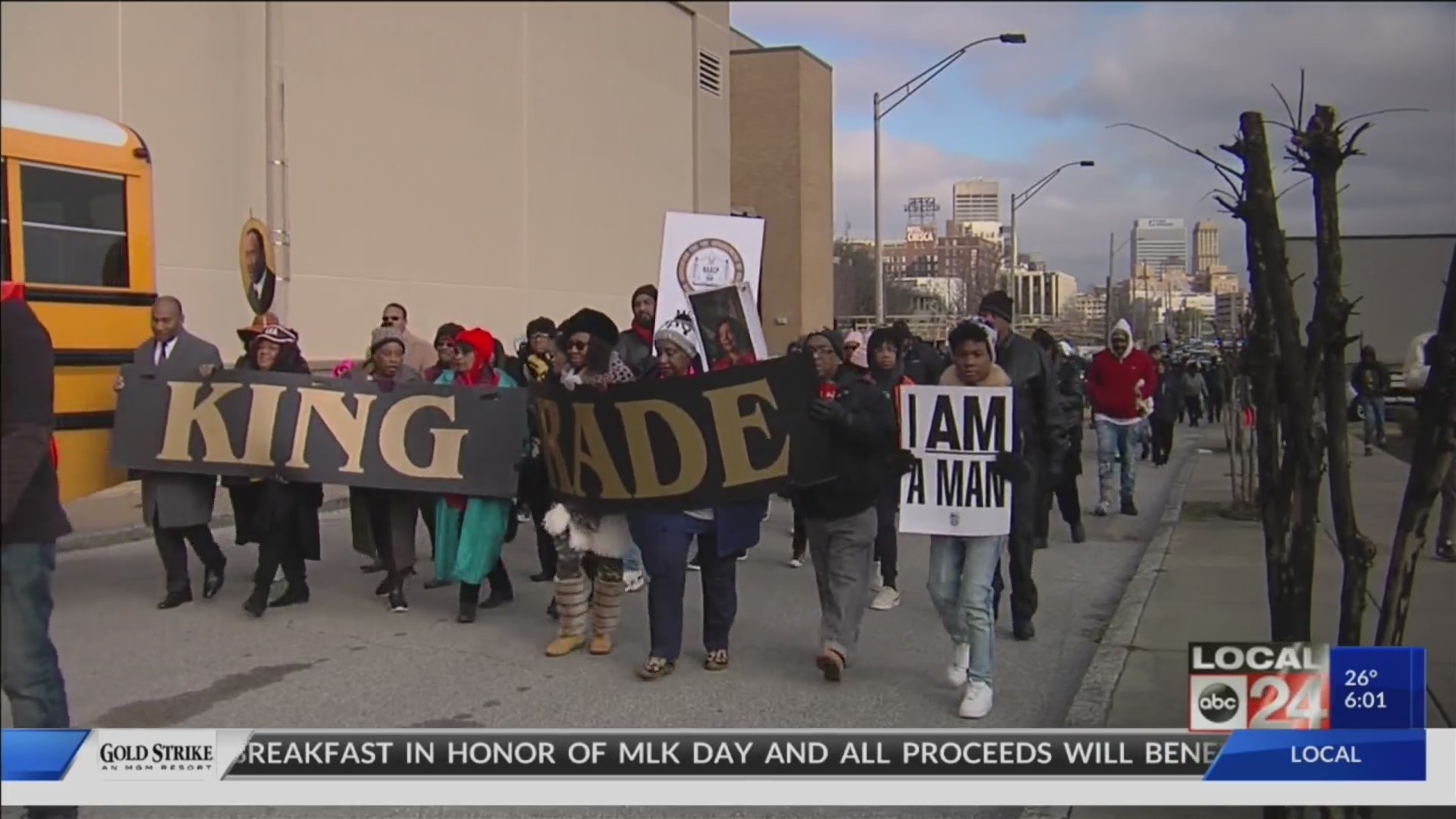 Eachbrought large crowds of all different ages, some who even remember the dayswhen Dr. King was alive.

“Dr. King was killed down at the Loraine Hotel. Everyone knowsthat it was a shock to all of the world – not only America, but all of theworld,” said Dawson. 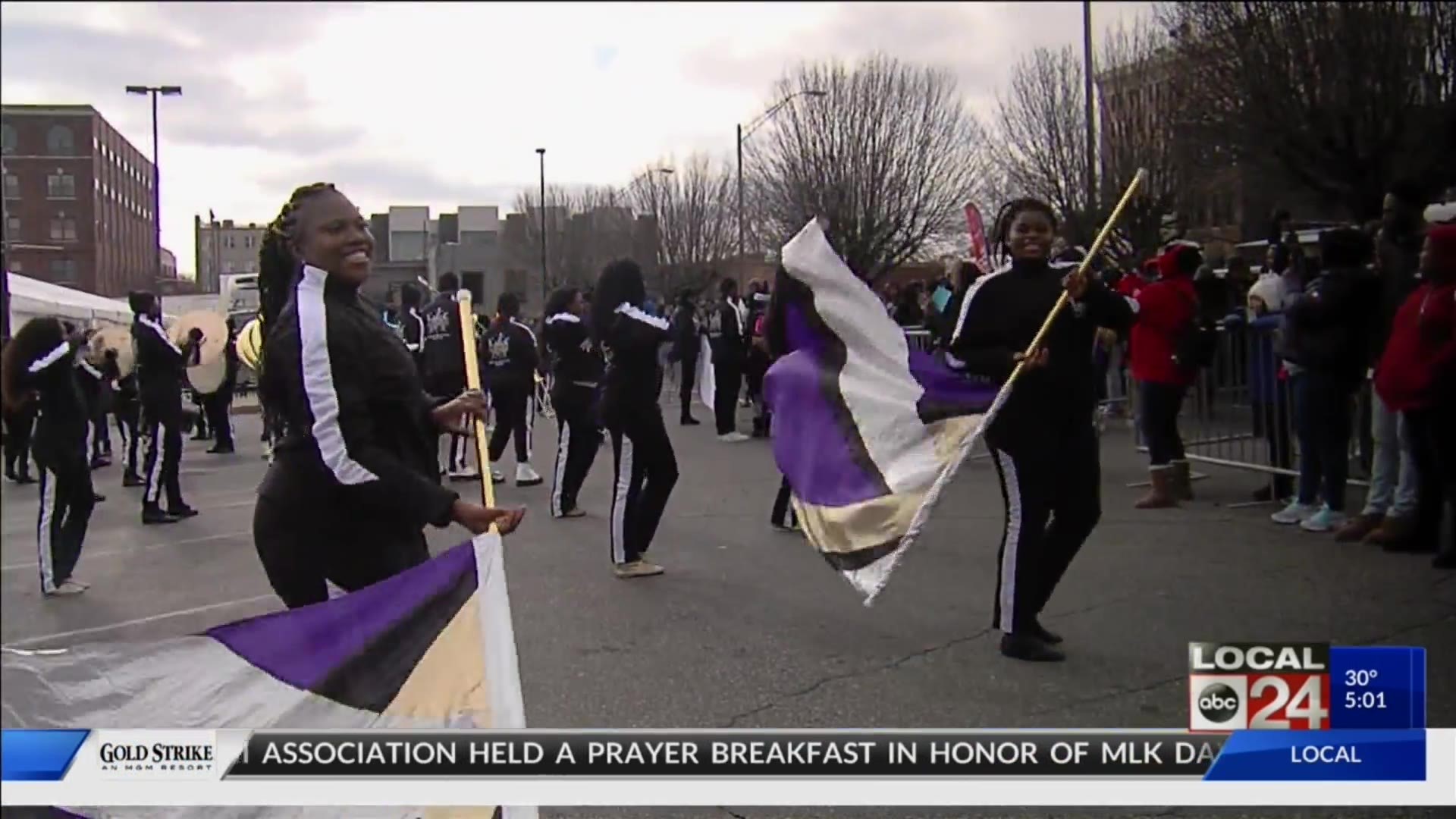 “We are joining in with people all over the world to say thatDr. King’s mission, his dreams, are not being unheard today,” said Dawson.

“There’s much work still to be done and we don’t want Dr.Martin Luther King’s legacy to fizzle out. We want to keep the dream alive. Wewant to take it higher,” said Reverend Walter Womack, SCLC Memphis ChapterPresident.

It was a dream crossing all boundaries.

Many showed thanks by marching in the annual MLK Parade to theNational Civil Rights Museum. Their fight aligned with Dr. King’s.

“Martin Luther King stood for the people and service. Beingan employee, a retired employee of Ford Motor Company and being a part of aunion, I believe in service work and giving back to the people,” said KimberlyAkpabio, MLK Parade marcher.

The younger generation is now taking responsibility and joiningthe movement.

“We’re proud of the young people that come out here and wantto be a part of Martin Luther King and any type of volunteer work. It justwarms our heart when we see the young people out here,” said Evelina Warlix, aparade marcher.

“The legacy lives because it’s regeneration. If you don’thave young getting involved, all the old dies. We need our youth,” saidAkpabio.

17-year-old Frederick Deer came to the National Civil RightsMuseum, he said, “to celebrate Martin Luther King on his accomplishmentsand how all people – it’s supposed to bring us together – and how we can go toschools, how we can respect each other as a nation.”

It is a change that has moved many young people to take actionnow.

“Help out with volunteers and stuff and try to help otherpeople and elders with their needs like canned – what we’re doing with thecanned food drive,” said Deer. “I feel like it’s important to all ofus that we all carry on his legacy and try to help each other and support eachother no matter what.”

During last year‘s celebration, about 12,000 people came to themuseum to honor Dr. King.