MEMPHIS, Tenn. (localmemphis.com) – Wednesday, Mid-Southerners paused and honored the nation’s heroes on the 18th anniversary of the September 11th attack... 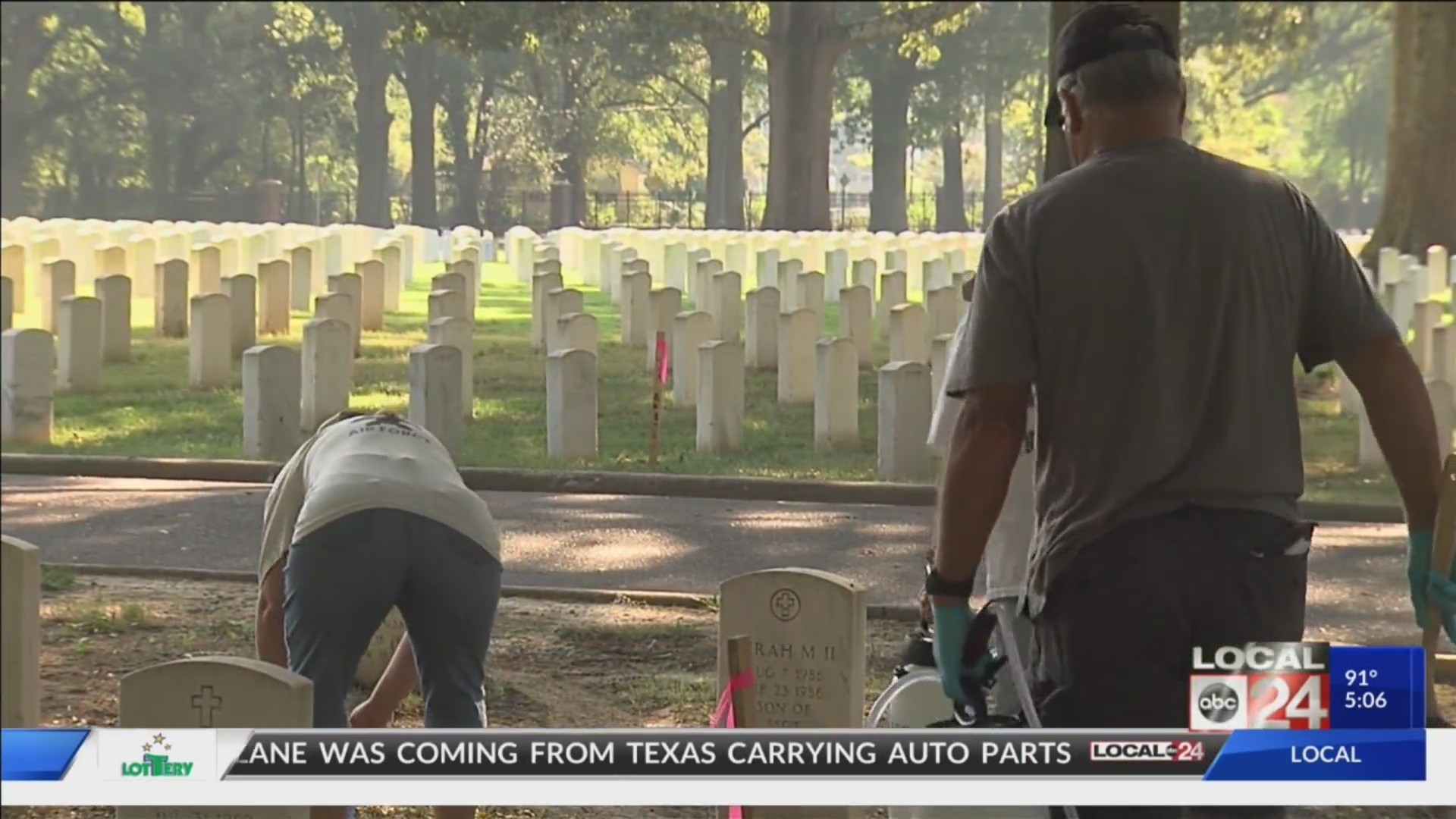 MEMPHIS, Tenn. (localmemphis.com) – Wednesday, Mid-Southerners paused and honored the nation’s heroeson the 18th anniversary of the September 11th attacks.Many did that by also giving back to the community.

The Memphis National Cemetery held a volunteer day to remember ournation’s heroes. Several volunteers, including some veterans, helped clean theheadstones of lost service members and veterans at the cemetery.

All of the volunteers remembered where they were when the planeshit the twin towers in New York, and said that memory propels them to servethose who lost their lives, including those who died protecting our freedom.

“And they served for my freedom, because they gave all. Somegave all. And some were able to come home, and some was not,” said MildredMurphy, the wife of a veteran. “He was able to come home after a 30-yearservice in the Navy. I come to serve today because I’ll continue to do what hedid, following in his footsteps because he provided freedom for me.”

The service at the cemetery was part of a National Volunteer Day atmemorial cemeteries across the U.S.

In Southaven, a luncheon was held to show appreciationfor first responders from across Desoto County and north Mississippi. The lunchwas catered by Memphis Barbecue Company and hosted by Landers Chrysler DodgeJeep Ram.

Organizers say this is just a small way to showappreciation to those who risk their lives daily.

“18 years ago, our country suffered a hugetragedy, and I don’t think we can do enough for the people who responded tothat and also who respond to all crises that happen all over America every day,”said Kent Ritchey, President of Landers Auto Group.

The flag at the dealership was lowered to half-mast Wednesday.Organizers say that was a way for them to show their sorrow over that day, andway to think about how to prevent another attack like that from happening againin the future.