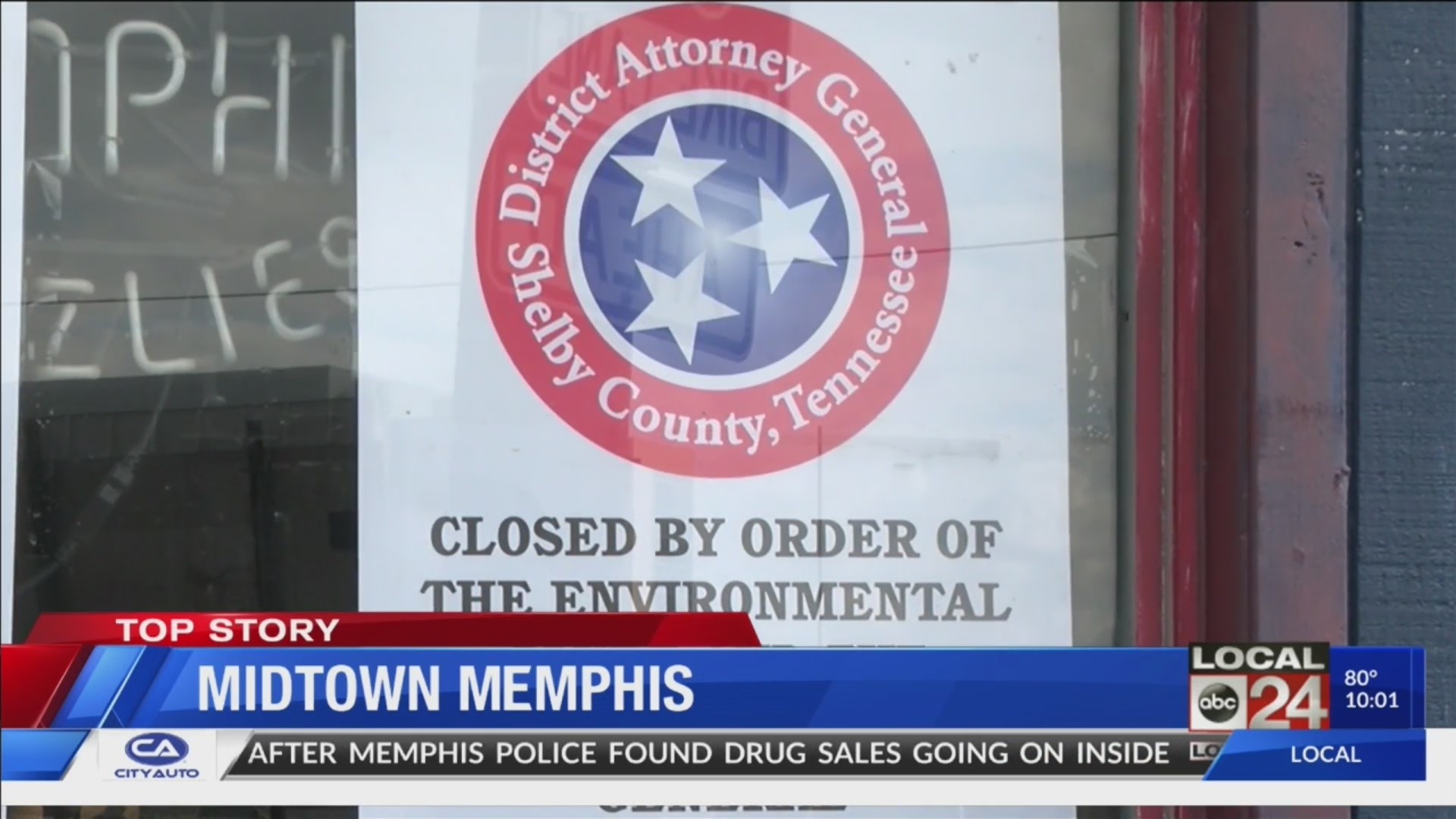 Printer’s Alley Bar and Grill was ordered to temporary close after an investigation revealed a pattern of narcotics trafficking and unlicensed liquor sales.

“I’ve heard some knock-out, drag down fights and stabbings going on in the streets and a lot of confusion that’s not normal for this small vicinity,” said  John Littles, a frequent customer of a restaurant next door.

Local 24 News was told the reported crime caused concerns for a nearby daycare, which built up this fence around a playground.

The bar is self-described as a neighborhood private club with a “party still going until 5 a.m.” According to the Memphis Police Organized Crime Unit that party included purchases of illegal liquors and drugs from employees and customers.

About 61 calls were made to police about drugs sales and usage, assaults and burglaries.

“It’s always nerve-wracking to hear people could be committing crimes so close to were you live,” said Ivy Weatherall, who lives at an an apartment complex also adjacent to the bar.

Some want a response from elected officials.

“That’s why we as neighbors and family members here. We have to get in touch with our city council,” said Littles.

When asked if the bar opens again, Littles said other action against it should take place.

“I think we should do a neighborhood petition and then pursue it legally,” he said.

A hearing is set for Wednesday at 10:00 a.m., where owners of Printer’s Alley can tell a judge why the bar should remain open publicly.

Attempts to reach management were unsuccessful.