MEMPHIS, Tenn. (localmemphis.com)- Vandalism at the Mississippi River Museum on Mud Island forced it to close this weekend and the incident disrupted dozens of ... 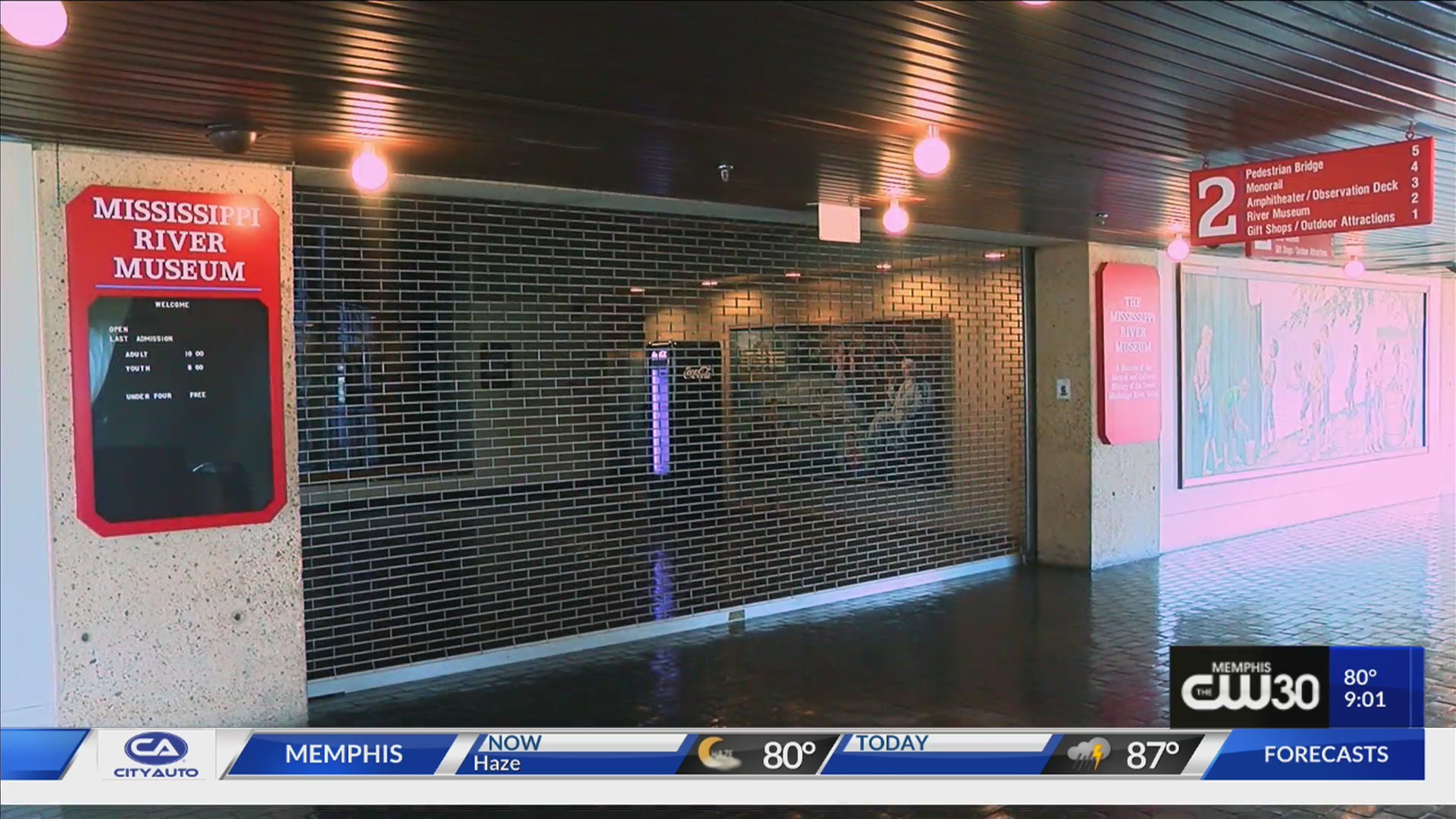 MEMPHIS, Tenn. (localmemphis.com)- Vandalism at the Mississippi River Museum on Mud Island forced it to close this weekend and the incident disrupted dozens of families weekend plans.

Dalerta came to Mud Island with her family Sunday expecting to visit the Mississippi River Museum.

“To have it vandalized, it restricts access and it’s unfortunate that people can’t go in,” she said. “I was looking forward to going in, to check it out, to learn more.”

She was unable to since the park’s museum was closed for the entire weekend.

Inside the displays are historical artifacts, none of which the museum says were stolen or damaged.

“It’s kind of surprising,” said Keith Nord, who lives on Mud Island with his fiancee. “I mean it’s a nice quite peaceful area. It’s kind of unexpected, it’s kind of a shame.”

He agrees security upgrades are needed.

“It’s a nice family area, there are kids playing in the park, in the water,” said North. “You want it to be a nice safe area.”

Mud Island’s monorail, which visitors could use to get to the museum is out of use.

Park representatives tell Local 24 its motor is simply too expensive to fix and has custom made parts which only one engineer can install.

Tourists like Dalerta say they will be back once the museum re-opens.

“I’ll be back another day but I’m sure there were a lot of people who were unable to go in which is unfortunate.”

Officials say Memphis police dusted for finger prints, but so far no arrests have been reported.

The museum plans to open once again to the public next weekend.