MLGW begins study that could end up saving millions 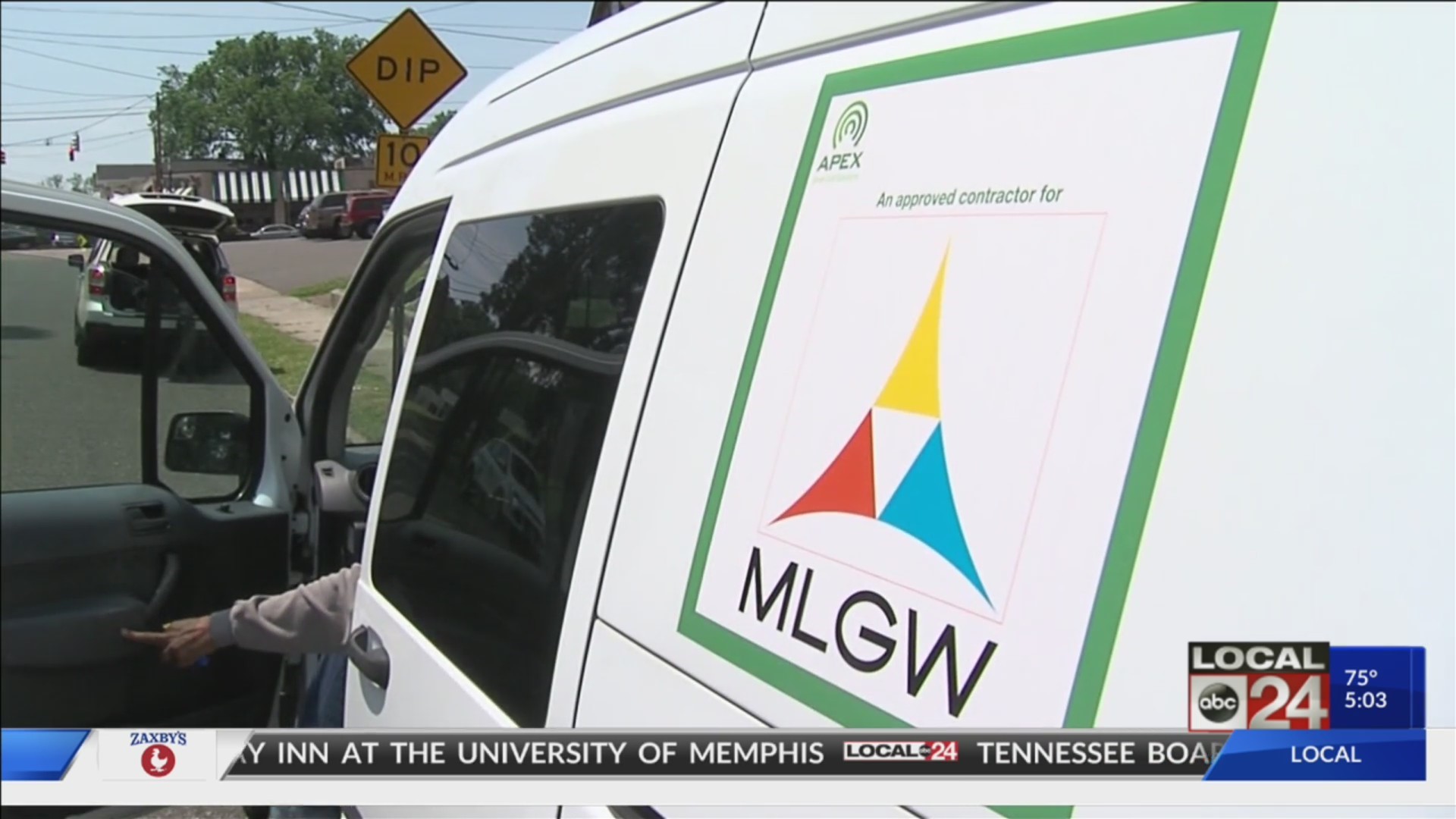 MEMPHIS, Tenn. (localmemphis.com) — When it comes to possibly changing the Tennessee Valley Authority as the provider of electricity, Memphis Light, Gas and Water is not messing around.

Consider this: When Light Gas and Water was founded by the city in the late 1930s, they took their electricity from the TVA.

It hasn’t changed in eighty years.

In fact, if you don’t mind the alphabet soup of this sentence, MLGW is TVA’s biggest customer.

With that in mind, we go to Memphis City Hall, where the gavel for a committee meeting sounded and room was filled with the sound of “thud.”

Memphis City Hall never felt so much like Central Station.

Not a track in site, but the Memphis Light Gas and Water express is on the way.

“This is moving fast now,” says MLGW Chief J.T. Young. “The train is out of the station.”

Just a few months ago, people were just talking about whether Memphis Light, Gas and Water should look at buying electricity from somebody other than the TVA.

Then, several studies said the company, and customers, could save tens of millions of dollars by telling Light, Gas and Water to deep six TVA and get their power from another company.

So now, a new advisory committee has been formed.

“We’re going to be aggressive, exploring every opportunity because this community deserves to have answers and they deserve to have the best possible energy source we can provide,” McGowen said.

A lot of big names are on the committee, but some Memphis City Council members say they want to see average folks.

“I’d like to see a little more community grass roots participation,” says Council member Martavius Jones “Regular rate payers, people who are affected by this. I think it would add to the credibility if they were added to the discussion.”

J.T. Young says when it comes down to possibly changing the Tennessee Valley Authority as the provider of electricity, Memphis Light, Gas and Water is not messing around.

“I’ve only been here a little over a year, but I will tell you that it is probably the largest decision MLGW will have to make because it is a long-term decision, based on information we get over the next few months,” said Young.

The first advisory committee meeting will be at the end of the month and will be open to the public.