Restaurants who are MLGW water customers are impacted, and MLGW leaders are unsure when the advisory can be lifted. 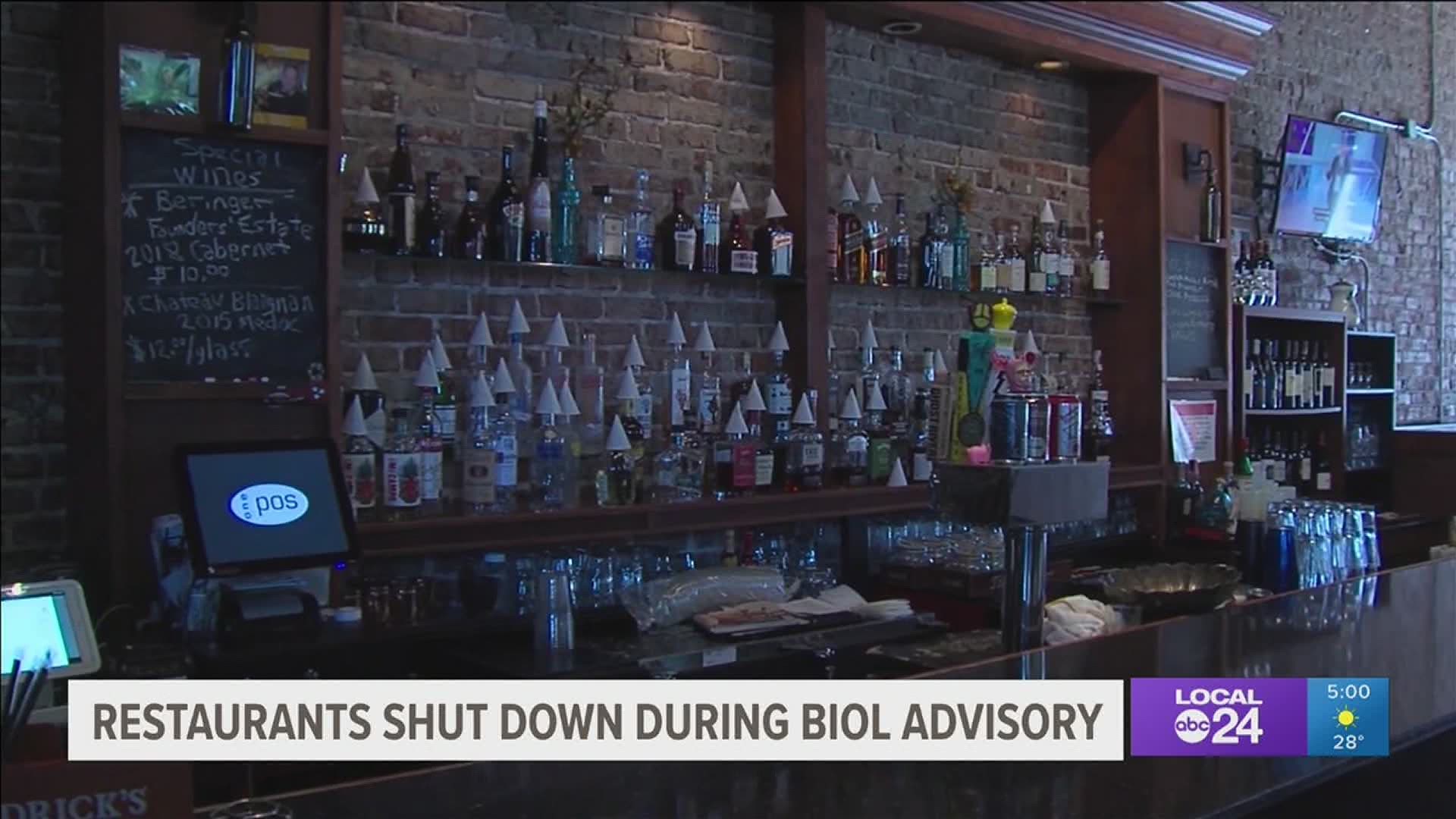 MEMPHIS, Tennessee — "If it was a hospital situation, our system is critical. We are in critical condition," Nick Newman with MLGW said.

That's the reality Friday from those at MLGW, as a historically long deep freeze contributed to a first ever system-wide boil water advisory.

"We don't have a firm date on when it can be lifted," MLGW President J.T. Young said.

Young said Friday afternoon while testing hasn't uncovered any contaminants in our drinking water, the boil advisory is necessary for now as frozen wells thaw and crews repair more than 60 water main breaks.

"Our pressures are not at the point where we can say we've fully recovered," Young said. "We don't think that will be the case for at least through the weekend until maybe into early next week." 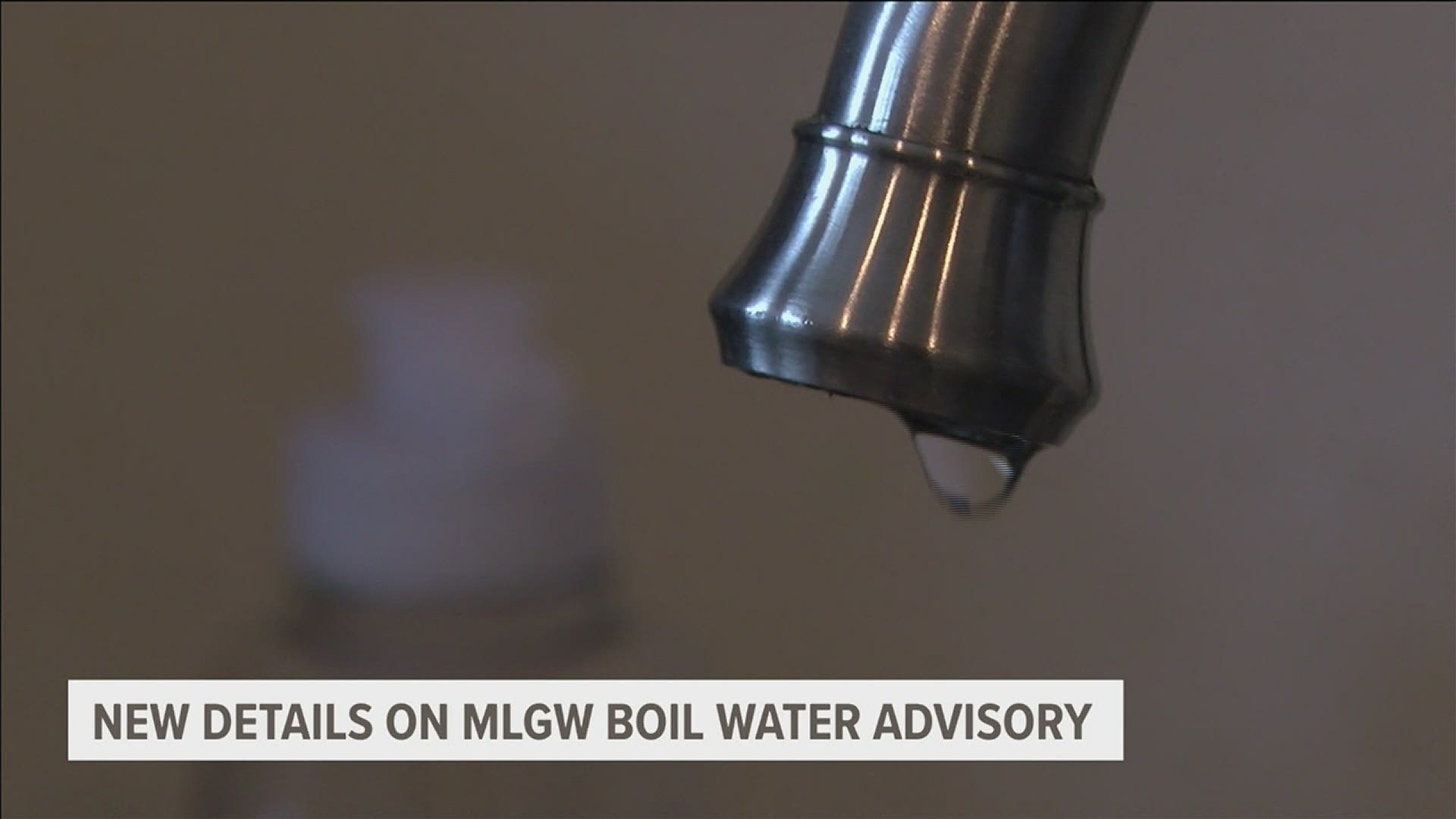 Beyond water pressure, extensive water testing and confirmations of no contaminants will also be required before MLGW can end the boil advisory.

"It's a precautionary advisory, not a reactive advisory," David Sweat with the Shelby County Health Department said.

Young added while there are no drastic plans to cut off any residential water service, industrial customers are on notice.

"With those larger users, we will be restricting their water use - turning some of them off if we continue to have pressure problems," Young said.

Friday afternoon, the Shelby County Health Department also responded to the boil advisory in a new health order. Until the advisory is lifted, it temporarily closes all restaurants who are MLGW water customers, if they are unable to provide bottled or boiled water before preparing food or beverages.

"We feel that in most food and beverage establishments, it will be difficult to boil a large volume of water three minutes each time it needs to be used," Shelby County Health Officer Dr. Bruce Randolph said.

Other municipalities outside of MLGW water system have offered or on in the process of assisting with water supply.

A water rate increase which took effect in July 2020 will assist in infrastructure improvements, including rehabbing water pumping stations and replacing certain wells.

#MLGW is NOT disconnecting water. Do NOT fill your tubs with water. We have asked our customers to conserve water due to our freezing reservoir and broken water mains around the city. #ServingYouIsWhatWeDo pic.twitter.com/uYbYR0MW2g

A precautionary boil advisory is in effect for all #MLGW customers until further notice. Before you drink, cook with, or use your tap water to make ice, please boil it as a precaution. For a complete list of steps to follow visit: https://t.co/UfRU4GGeLS #ServingYouIsWhatWeDo pic.twitter.com/JmEBj0yumH