It looks as though MLGW will never make up their minds

MGLW has been studying different ideas on leaving the TVA and they have yet to come to a solution. 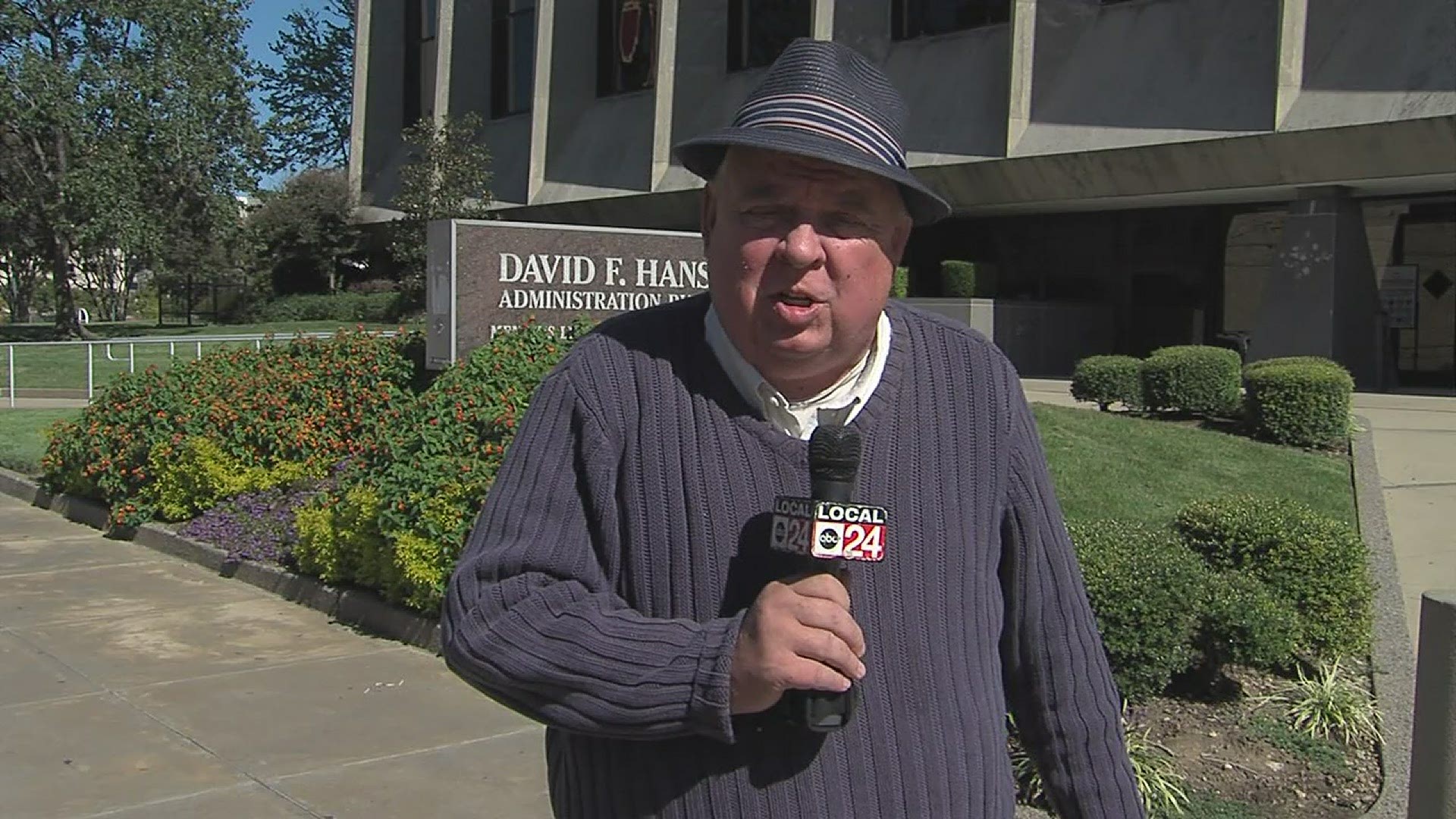 At the rate the MLGW study on whether they should leave the TVA is concerned, I might be pushing up daisies while they count greenbacks.

Light, Gas and Water has spent two years studying ideas which say the company could save tens of millions of dollars by leaving TVA. They could buy their electricity from another company.

That’s why Memphis City Council members are going to vote on what’s called a Request for Proposal (RFP). According to Councilman Martavius Jones “What this RFP will do is allow us to see who the interested providers are, and whether or not their plan or proposal can be something that would be beneficial to the ratepayers of Memphis.”

That’s the big thing. If MLGW can save tens of millions of dollars leaving the TVA, ratepayers would save as well.

“We’ve gone through almost two years of deliberate discussions,” says Stephen Smith, Executive Director of the Southern Alliance for Clean Energy. “We are in favor of whatever gets it done correctly, but also as quickly as possible. We don’t want any decisions to be rushed...where they can’t be done in a way that assures you’ll have reliable power...but at the same time this literally, by many calculations, could be costing up to a million dollars a day as we wait.”

Councilman Jones says “No. No, no, no, no. Don’t rush. This is a gigantic undertaking.”

Council members are expected to vote during their afternoon meeting.

#MLGW will stream the audio of its Board of Commissioners meeting on Wednesday, October 7, 2020 at 8:30 a.m. on https://t.co/fi0wd2FEfb. There will not be a physical meeting. #MLGWNews #ServingYouIsWhatWeDo pic.twitter.com/7tAPAMLBv7