MLGW Is Conducting Survey On Support For Rate Hike

The MLGW media blitz is on as the utility tries to convince the public to support a rate hike. One week from today, company leaders are hoping the Memphis ... 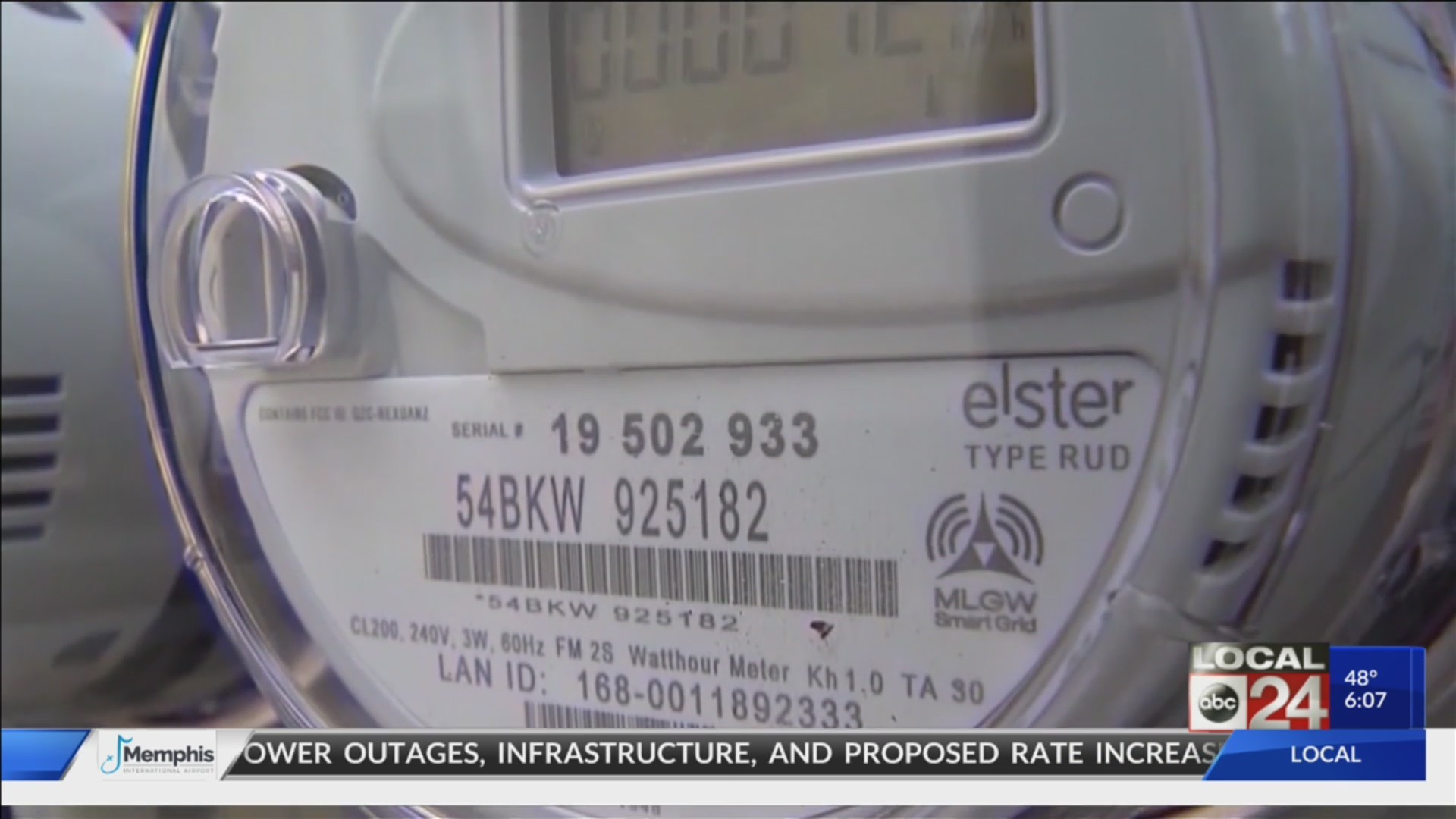 The MLGW media blitz is on as the utility tries to convince the public to support a rate hike. One week from today, company leaders are hoping the Memphis City Council will approve a rate hike that, so far, the council has been unwilling to support.

MLGW had been asking for a nearly 10% increase. This week, the number dropped to just under 7%. (Read MLGW’s chart on effect on average bills HERE.)

The president of MLGW is holding a series of town hall meetings this week to explain why he thinks the rate increases are needed. The utility company is even using robocalls to get feedback from customers.

Just over 20,000 customers received the robocalls. Linda Tripp was one of them.

“Sunday about 6:30 at night my phone rings and it’s a robocall,” says Tripp.

The Cordova homeowner says that call came from the utility company. It was a survey asking about outages, customer experiences, and rate hikes.

“Would you be willing to pay 2% more on your utility bill to fund improvements for infrastructure? And I thought ‘well I’m not sure about that,’” says Tripp.

In addition to the robocalls calls, MLGW President J.T. Young is making public appearances, from radio talk shows to television interviews. Tuesday, Young even went on Facebook live to answer questions from the public.

Public meetings are being held this week to explain the proposed increase. Young says your opinions matter.

“If we get the input that now is not the time then we can pull back,” says Young.

Young says the rate increase is needed for infrastructure improvements, which should improve your service. As for MLGW customer Linda Tripp, she wonders if the company is doing all it can to run as efficiently as possible.

“We are the end user. The buck stops with us,” said Tripp.