The consensus has been, if MLGW can save millions buy going to another supplier, it’s customers would save on their utility bills. 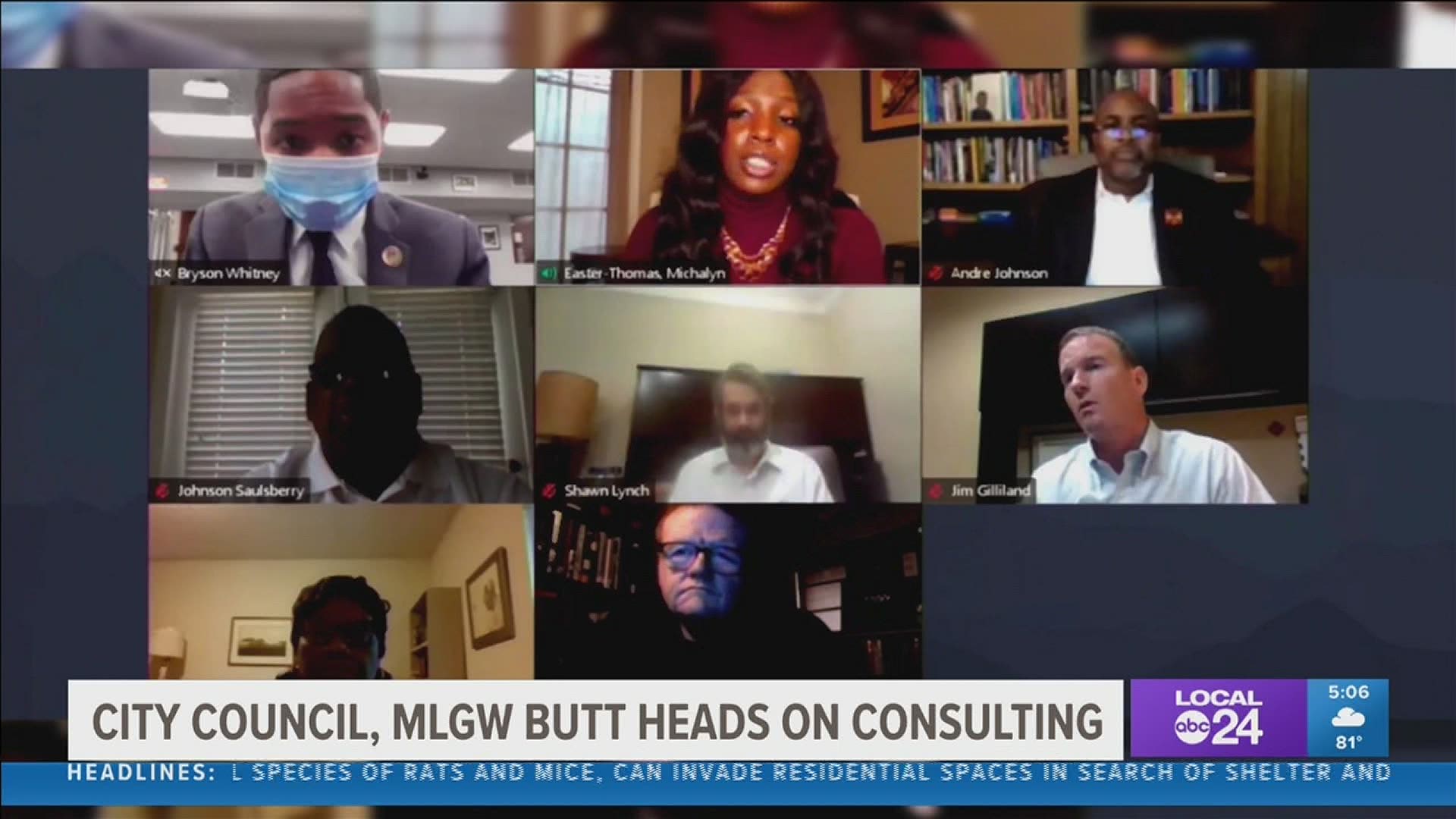 MEMPHIS, Tenn. — The lights still work. Water still runs from the tap. Gas still keeps the stove cooking. None of that is going away.

The question is how much will it cost?

Memphis Light Gas and Water buys its electricity from the Tennessee Valley Authority. It is the TVA’s biggest customer. And for more than eighty years, things have been just hunky dorey.

But two years ago, several independent studies showed MLGW could save possibly a million dollars a day by buying power from someone else.

So they got a group together and talked about it.

At the end, Memphis Light Gas and Waters Board of Directors decided to hire a consultant to request companies who want to provide power give them some information.

The Memphis City Council said wait a minute. Another consultant said he could do the job cheaper and quicker.

Stephen Smith is head of the consumer group “Southern Alliance for Clean Energy.” He says “I think we are playing a very risky game of chicken that is putting a lot of value for consumers at risk.”

The consensus has been, if MLGW can save millions buy going to another supplier, it’s customers would save on their utility bills. Smith says “It is very significant, particularly in the reality we are now experiencing...with a pandemic, an economic recession and a lot of real hardship.”

Memphis City Council meets Tuesday. The Memphis Light Gas and Water Board meets Wednesday. Neither group is scheduled to discuss the issue. Smith says that could and should change.

“It’s a big deal,” Smith says. “Is it the end of the world? No...because the lights aren’t going to go out. But it’s going to be a missed opportunity that I think Memphis will regret...for decades to come. Opportunities like this don’t come around that often.”

#MLGW will stream the audio of its Board of Commissioners meeting on Wednesday, October 21, 2020 at 8:30 a.m. on https://t.co/fi0wd2FEfb. There will not be a physical meeting. Stream live audio of the Board meeting at https://t.co/sGsW82R5jb. #MLGWNews #ServingYouIsWhatWeDo pic.twitter.com/kf5QjXTOme