It is going to take a long time for Memphis Light Gas and Water to decide whether they should change power suppliers. 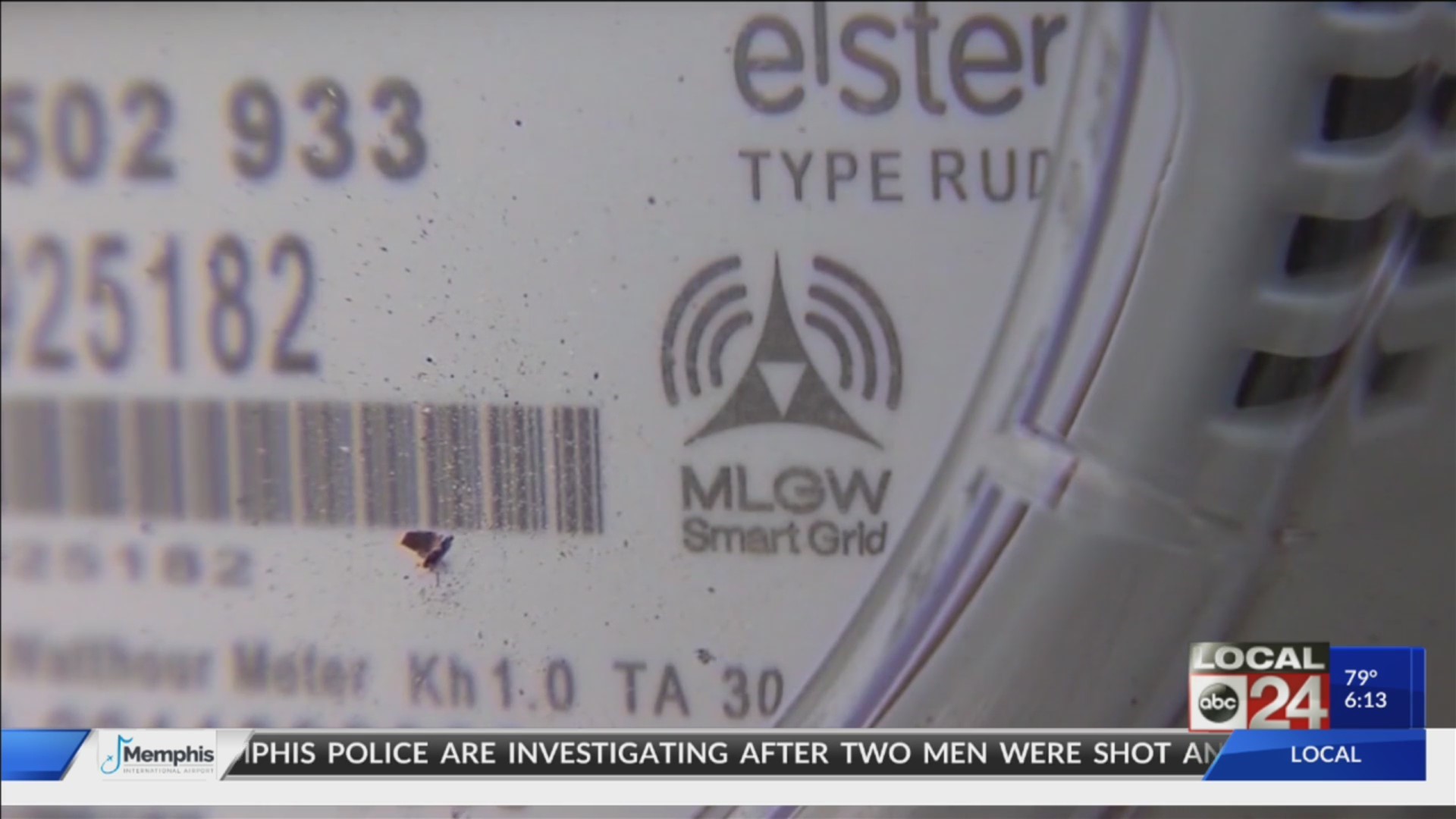 MEMPHIS, Tenn. (localmemphis.com) — It is going to take a long time for Memphis Light Gas and Water to decide whether they should change power suppliers.

According to studies, a change could save the company and its rate-payers millions of dollars.

At the utility company’s annual “power breakfast” Thursday, Memphis Light Gas and Water CEO J.T. Young discussed an integrated resource plan to determine whether the company should get its power supplied from another company other than the Tennessee Valley Authority.

“Some of these studies indicate MLGW could save a whole lot of money if we do something other than what we’re doing with TVA,” said Young.

Young says none of the studies indicate how much MLGW would have to spend to make the transition from one company to another.

“I will tell you there are some things we’ve learned in these studies. There are things we are pursuing that we’re trying to investigate, trying to get more information,” Young said.

This type of thing doesn’t happen every day in the utility business, especially with a company the size of MLGW.

“It’s not unusual for municipals, in particular, to be wholesale purchasers of utilities. That’s not unusual. What might not happen very often is an entity the size of MLGW that is looking to transition. That’s what’s different probably,” said Young.

The process could take at least a year.