Memphis Light, Gas and Water officials say if they get the rate hike they’re asking for, it should mean an increase, on average, of about $14 a month. 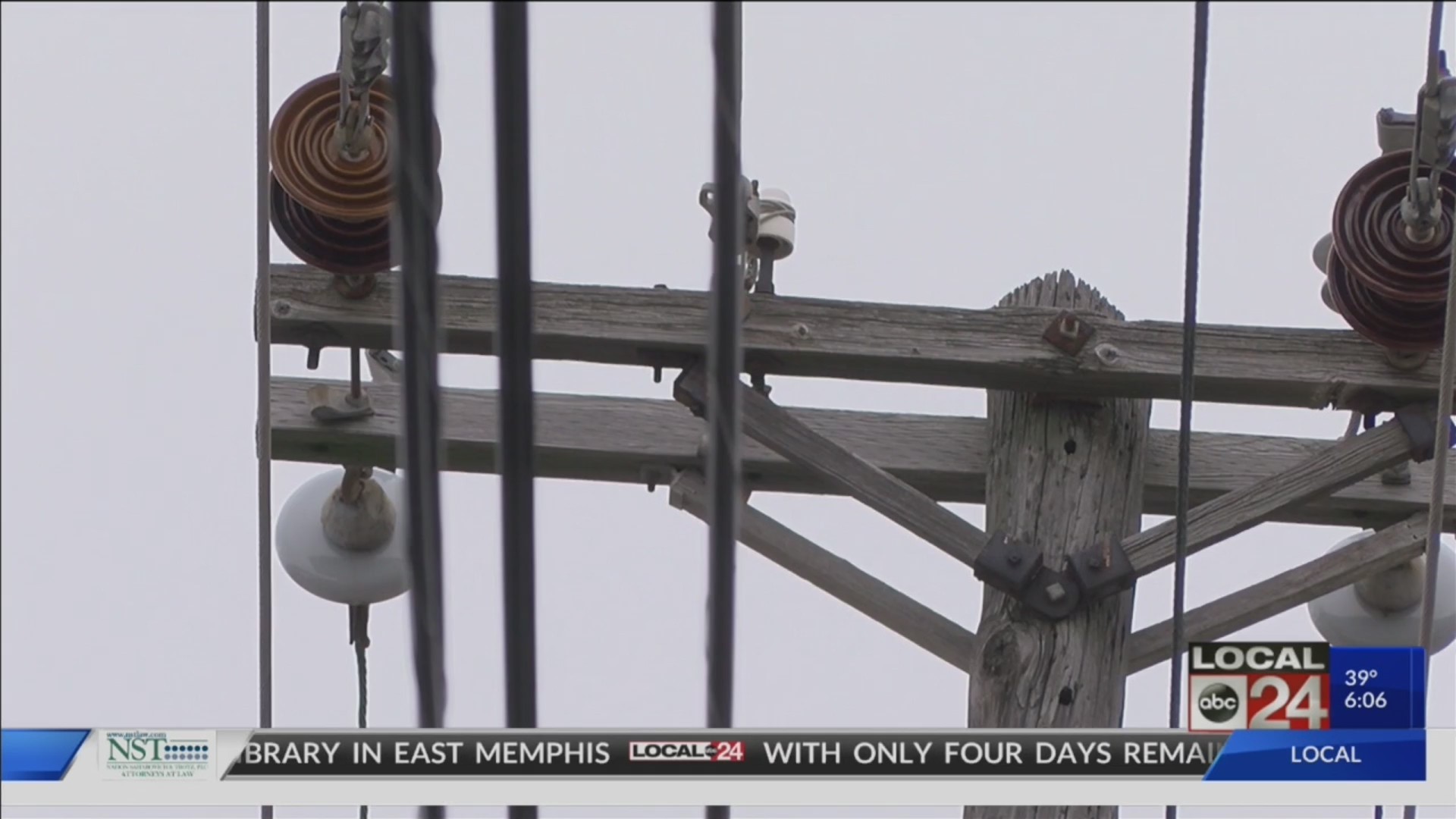 MEMPHIS, Tenn. (localmemphis.com) – When there is a chill in the Memphis area, many of you head directly to the thermostat to turn up the heat, if you can afford it. Some can’t. Some can’t afford to pay more for their power than they do right now, and even the current rates are a struggle for some.

Memphis Light, Gas and Water officials say if they get the rate hike they’re asking for, it should mean an increase, on average, of about $14 a month.

It’s the equivalent of two bottles of inexpensive wine for some or a meal for others.

“I might not be able to pay it,” William Jones of Memphis said, after paying MLGW for this month. “I’m on a fixed income. I am on disability. I only get $760 a month.” 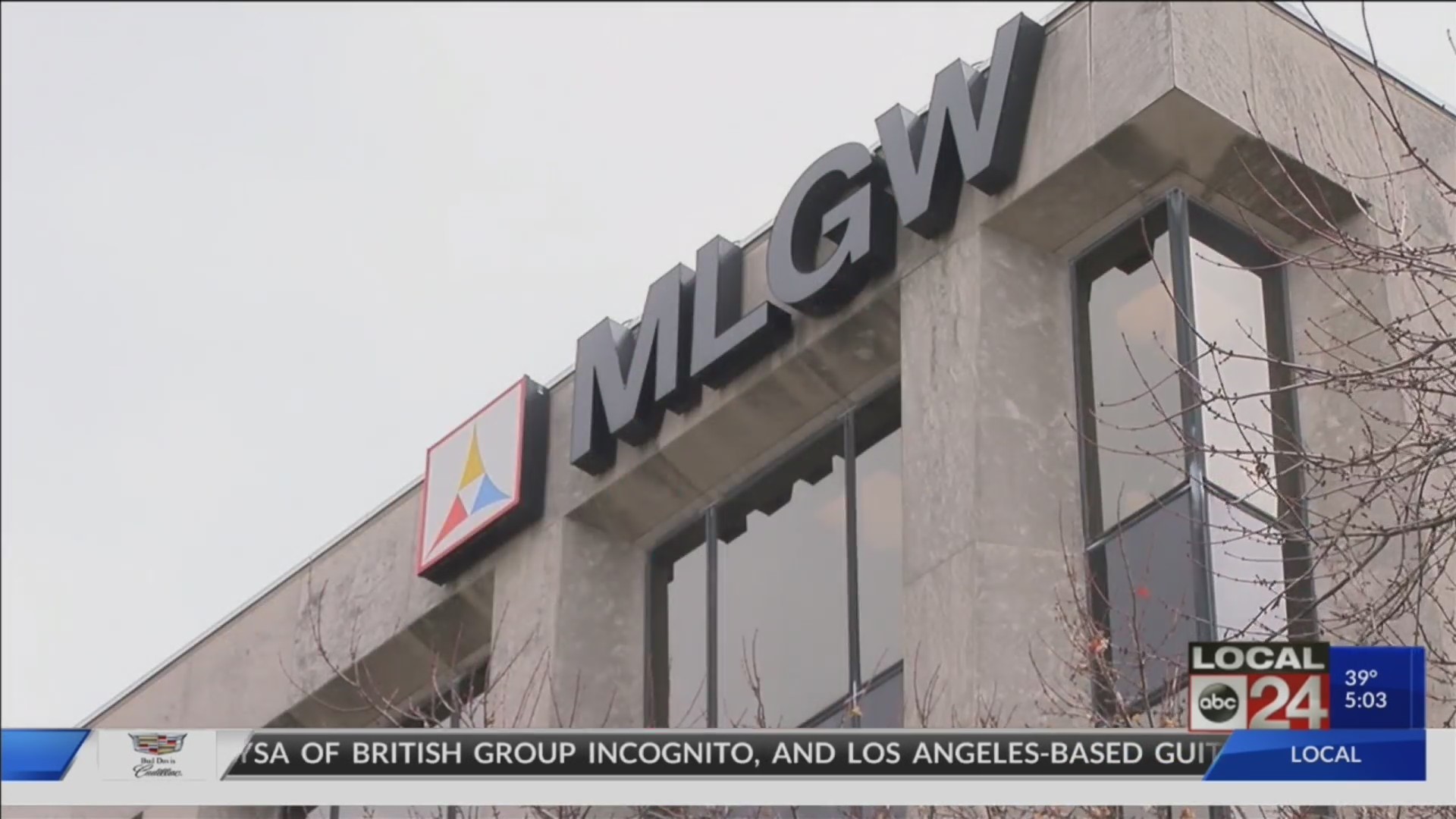 William Jones is the kind of customer that votes, and Memphis City Council members know it. It is why they wanted MLGW to cut the fat –all the fat– before they would look at another rate increase.

One area is health benefits for retired MLGW workers. The city council members will get a look at the changes the company proposes for benefits at their next meeting.

Memphis City Council Member Ford Canale said, “They came back with a lot of good recommendations that I believe will help trim some fat and maybe a little of the waste involved.”

But let’s go back to downtown, outside the bill payment office of light gas and water. Because some of these answers show the true financial face Memphis has.

Roshella Mabry was holding her bill and a hand full of cash.

“I’ve been struggling paying my light bill actually,” she said. “I’ve been having people donate to help me with my utility bills.”

When told the rates could go up, Mabry said, “My gracious! That would really hit me.”