Expect to see more Birds around Memphis during the Memphis in May festival. 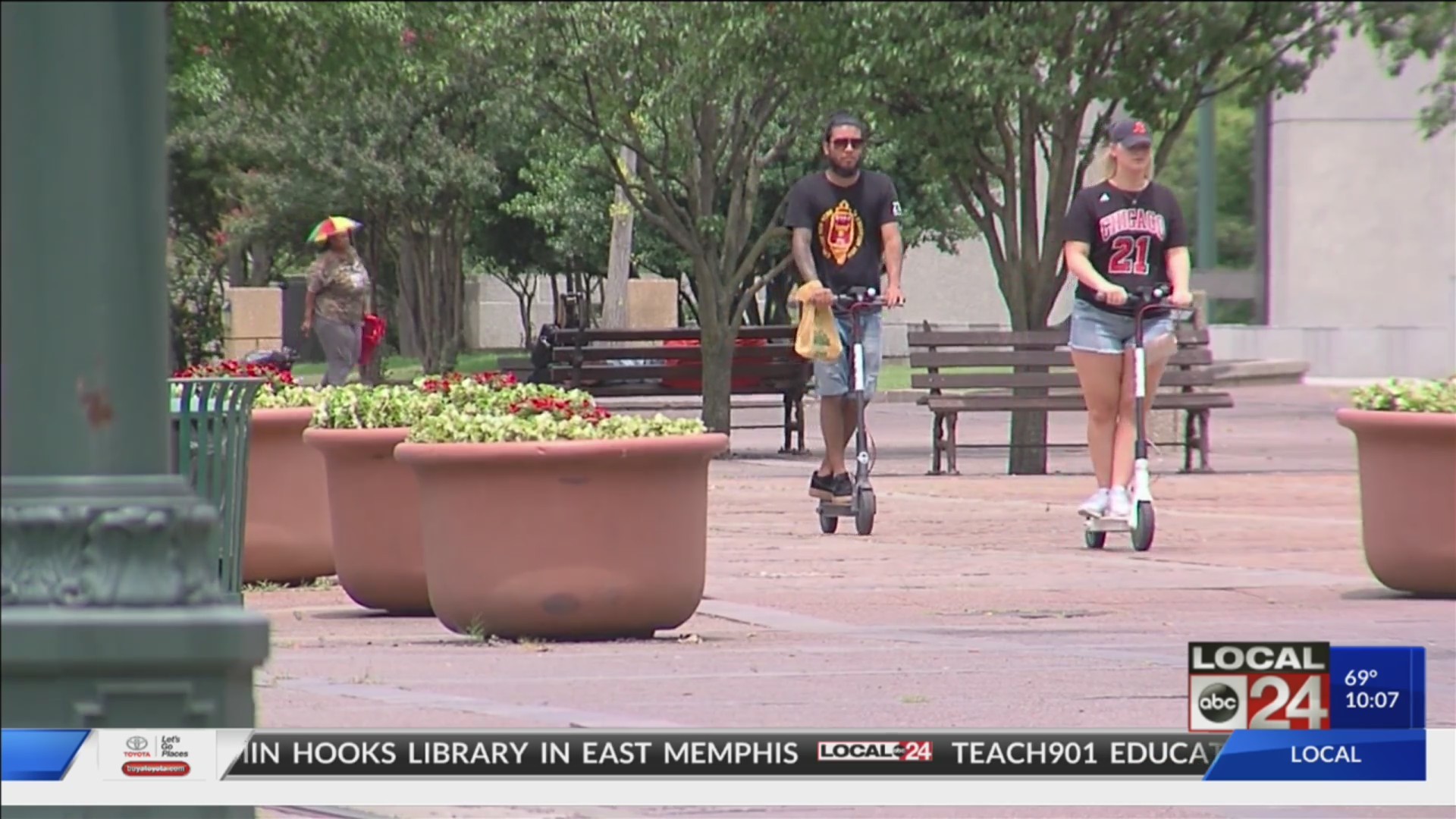 MEMPHIS, Tenn. (locaalmemphis.com)– Expect to see more Birds around Memphis during the Memphis in May festival.

The e-scooter company along with Lime and Explore Bike Share have been given the okay to expand across the city of Memphis just in time for the annual month-long event.

Like them or not, you’re about to see a lot of them — e-scooters and bikes rented by the minute and found on most any corner from the river front to east Memphis.

You may have to straddle a Lime coming out of a store on South Main or sidestep a passing Bird, but Memphis city leaders say it’s worth it.

Nicholas Oyler, manager of the city’s Bikeway and Pedestrian Program, says these bikes and scooters are the wave of the future.

“These services are reducing automobile dependency and expanding the reach of traditional public transit,” said Oyler.

The City of Memphis says the demand is evident by the companies’ request for larger fleets or the opportunity to operate in the Bluff City.

Officials say the more vehicles the companies have on the streets of Memphis the more they pay the city. Bird alone has 200 scooters right now, and Memphis gets a dollar a day for every one of them. Explore, Lime, and Bird each pay a one-time $500 permit fee and $250 to renew every year.