More Mid-Southerners are rushing to help with Hurricane Dorian relief

Local 24 News has learned Monday, Entergy Mississippi is sending 80 contract crews to help restore power in Florida as a result of Hurricane Dorian. 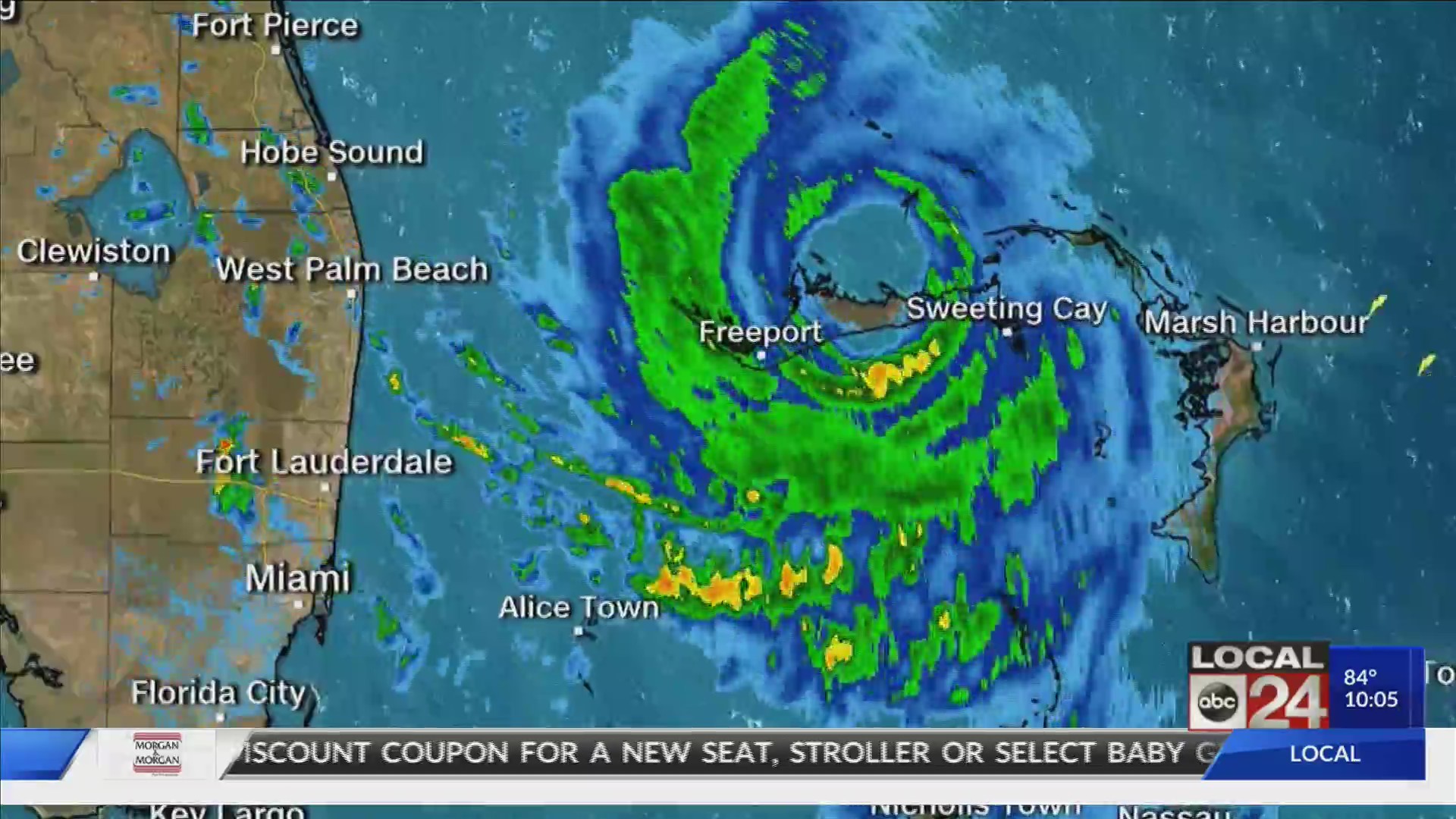 The Red Cross sent volunteers, and Tennessee Task Force One is staging in Orlando Monday night, waiting for word on where they’ll be needed.

Chief Kirk Lock with Tennessee Task Force One says there are about 80 people in Orlando, waiting on standby for their first assignment. Chief Lock says the team continues to train and stay active so once they get the call, they’ll be ready to help.

Tennessee Task Force One is stationed at the Orlando Convention Center. The place is filled with equipment and other emergency response crews from Virginia, Maryland, and Nebraska.  They are there to help with Hurricane Dorian relief. 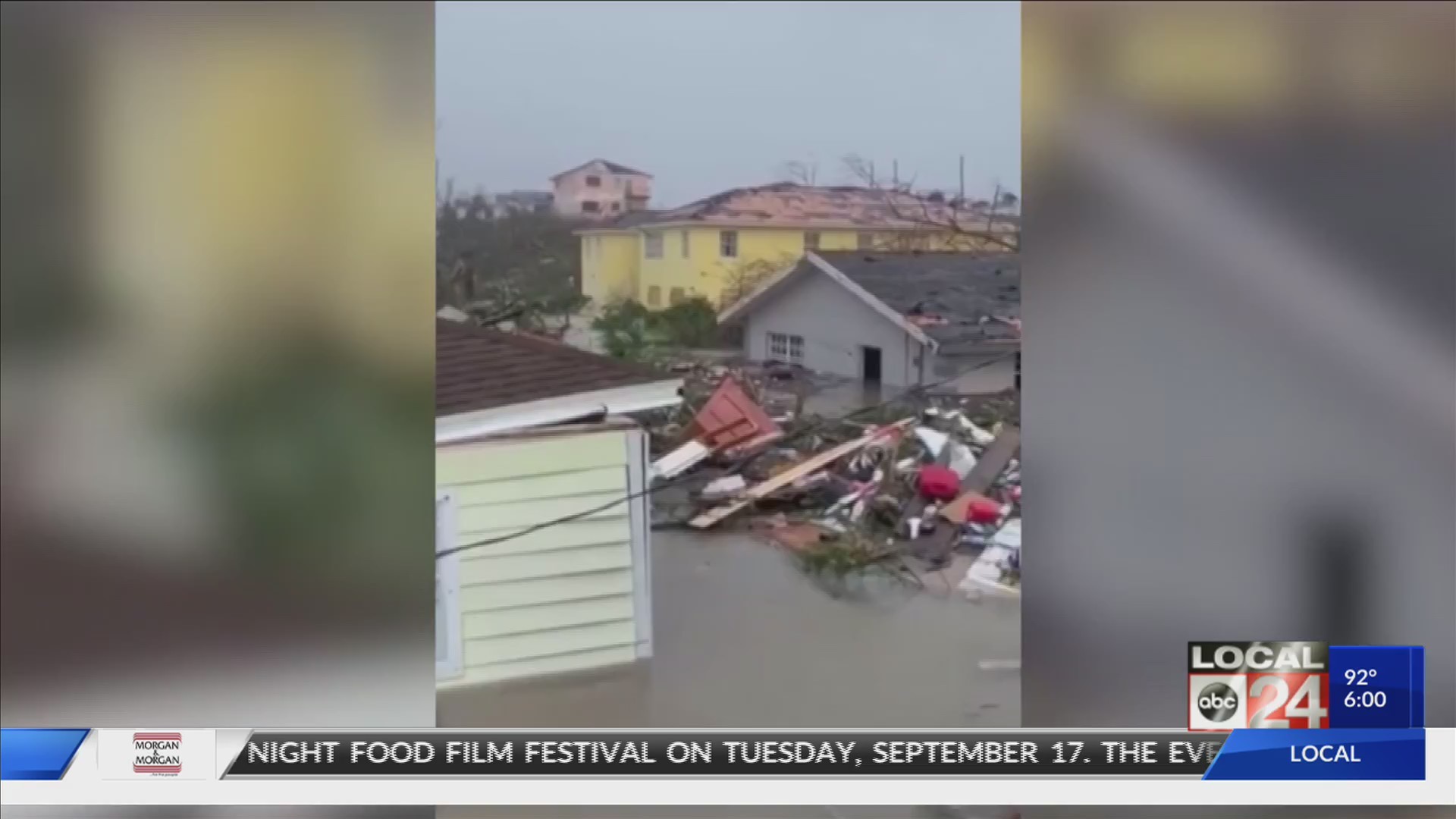 The team was scheduled to go further South to Miami, but because of conditions picking up from Hurricane Dorian, they were stopped in Orlando.

“They’re still very worried about this area, so they want to keep us here as long as there is a threat. They’re saying the winds are gonna pick up tonight,” Lock explained. 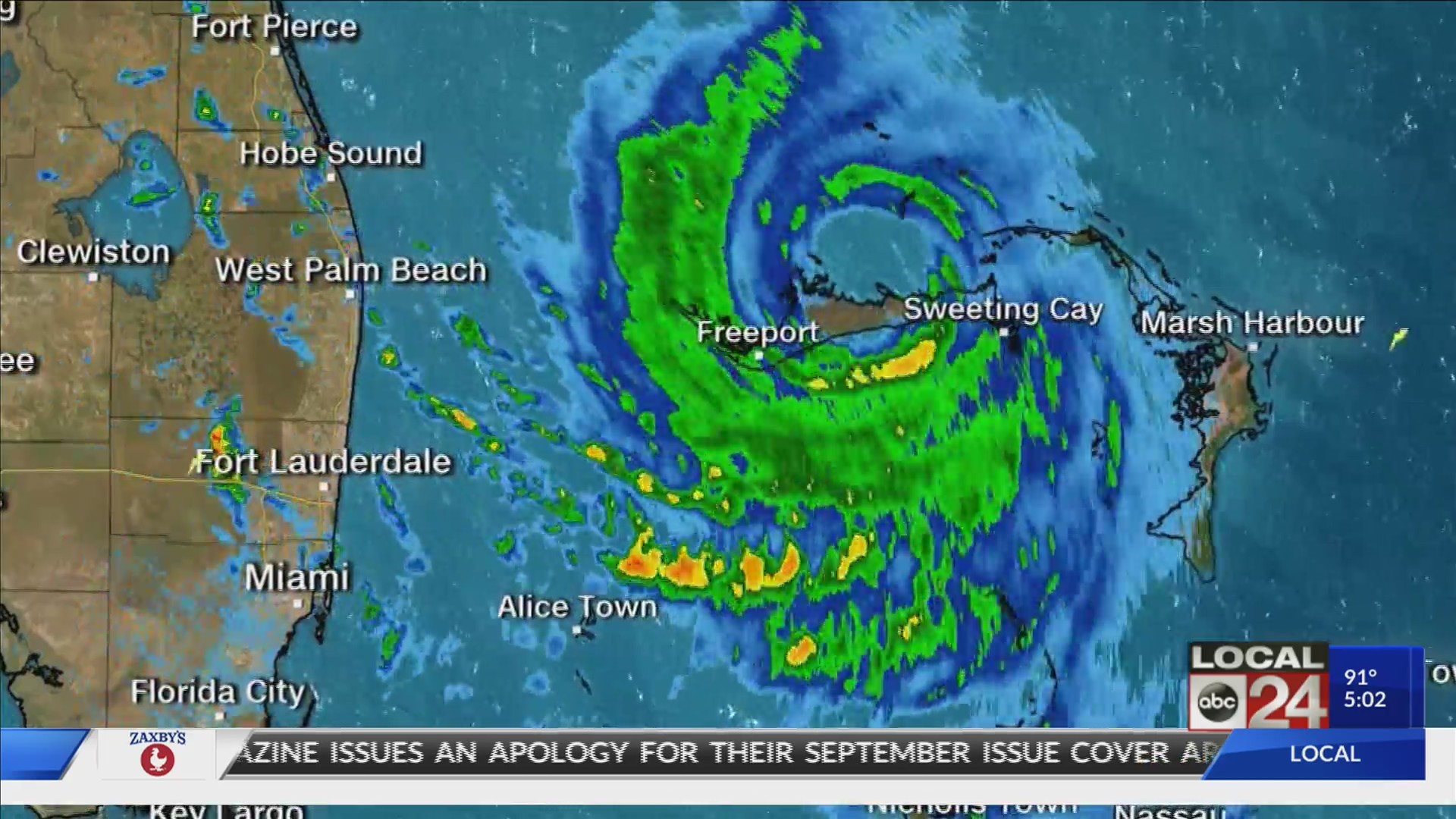 Hurricane Dorian is already affecting millions of families travel plans. Harlee Livsey and her girlfriend had to reschedule their cruise to the Bahamas because of Dorian. They are now coming to Memphis, a city they’ve never been.

“But then I sit back and think okay I don’t get to go on a cruise but they’re people losing their homes, losing their loved ones, pets so at this point we are kind of at peace with it because there are bigger problems,” Livsey said.

Livsey is sending prayers to the hundreds of families in the Bahamas who have been impacted.

“We hope that it’s nothing like that here, but if it does devastate the area like that, we are here to help,” Lock explained.

Travelers in Memphis are also keeping an eye on Dorian. Nearly 2,800 flights were canceled because of the storm, including all flights to and from Memphis and Orlando. More are expected as Dorian gets closer to the coast.