In 2020, more people were killed while walking, jogging, or biking on streets in Shelby County. 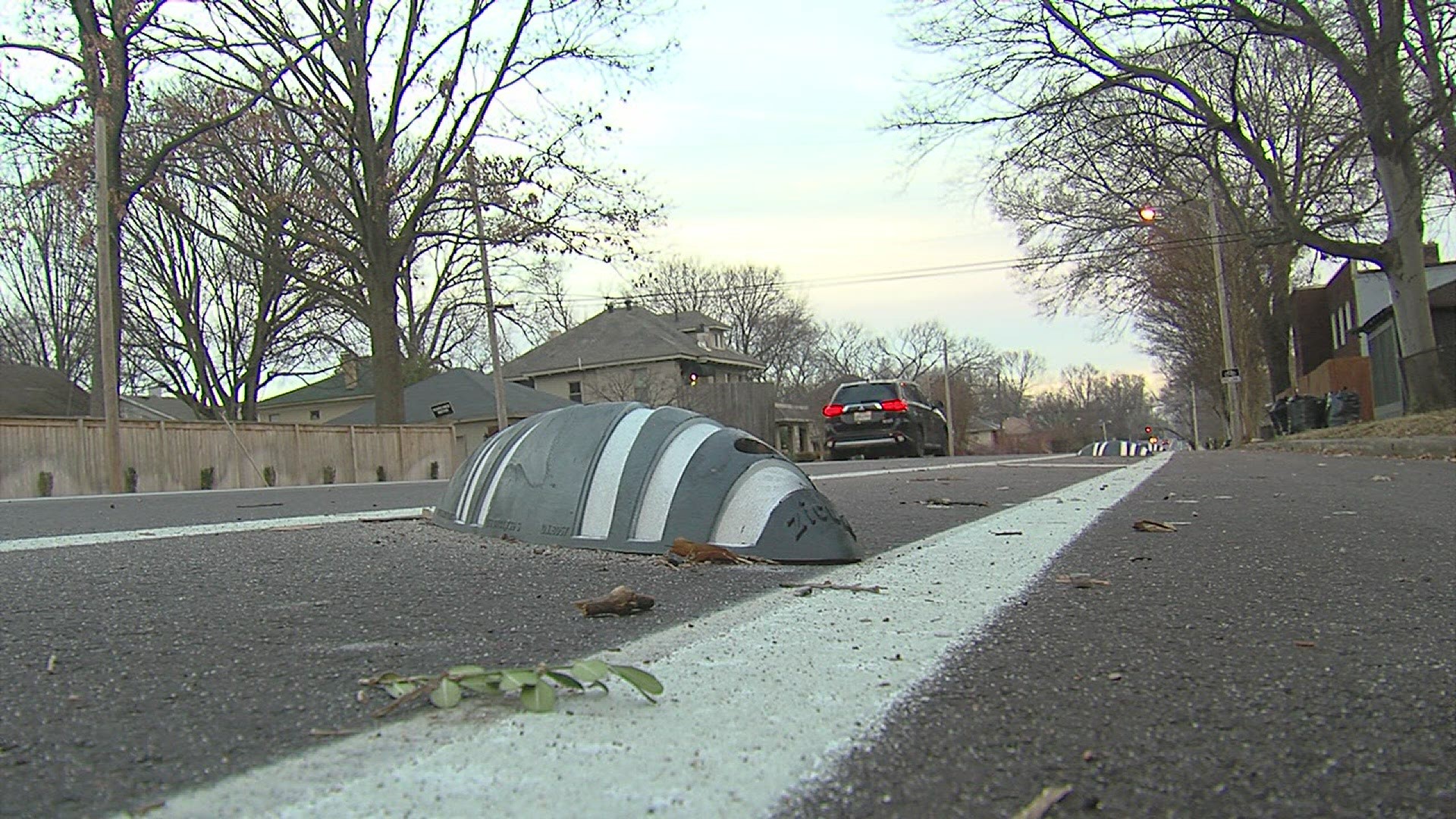 MEMPHIS, Tennessee — There was a dramatic increase in pedestrian and cyclist deaths in 2020 in Shelby County, highlighting a growing trend in traffic fatalities.

According to the Tennessee Department of Safety and Homeland Security, 2020 was the deadliest year on its record for pedestrian/cyclist deaths in Shelby County.

In 2020, 66 pedestrians and 5 cyclists were hit and killed. That's up from 2019 when 38 pedestrians were killed. Cyclist deaths in 2019 were unlisted, but advocates for road safety believe it was lower than 2020 numbers.

"It's more of the same - it's continuing tragedy," Nicholas Oyler, City of Memphis Bikeway & Pedestrian Program Manager, said. “It really is, to me, shocking seeing these numbers go up every year essentially for the past several years and this 2020, a dramatic increase."

In Shelby County, where more people live in poverty and cannot afford transportation of their own, fatality numbers accounted for nearly a third of all pedestrian deaths in Tennessee in 2020. The state dashboard reports there were 173 people killed, up from 148 in 2019.

Oyler said there are many variables that could be to blame, but the pandemic could be partly responsible for such a high increase.

Take a look at this. Pedestrian deaths in Shelby County nearly doubled in 2020.

We’re live on #GoodDayMemphis with the factors behind the dramatic increase and what’s being done to correct it pic.twitter.com/6AtsypiHJ9

"It’s actually because less people are driving," he said.

Less people on the road, Oyler said, means more space and room for people to speed. Speed, he indicates, as a major factor for the crashes.

“Maybe they felt more comfortable going at a higher speed because there was less traffic, whether that’s consciously or not to realize it, or people, certainly some, choosing to be reckless - taking advantage of the fact that the street was more open," he said.

That's coupled with an increase of more people out and about walking, biking, and running during the pandemic. Oyler said automatic counters at city parks have captured 2 to 3 times as many people out this year.

“If this last year has shown us anything, in regards to traffic safety, it’s that more than ever we need to be aware that there are multiple ways that people use our streets," he said. "People driving cars are certainly not the only ones out there. Drivers need to realize that they have a responsibility to share our streets with other users.” 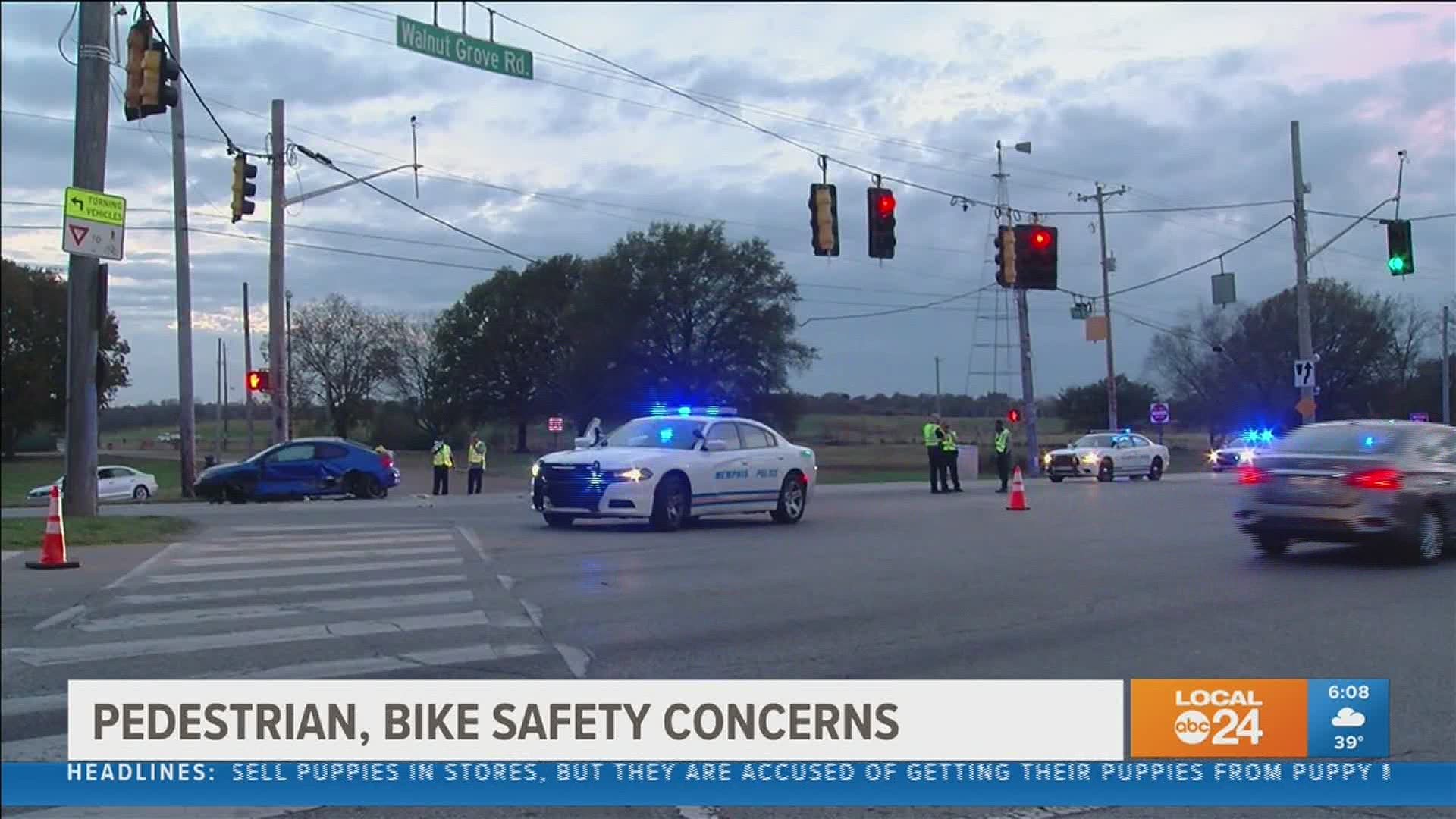