More than $6 Million In Fees, Fines, Costs, Missing Because Of Computer Problems

Some day somebody in Shelby County Government will write a book about their experiences with a new computer system. They will call it "Don't Let This H... 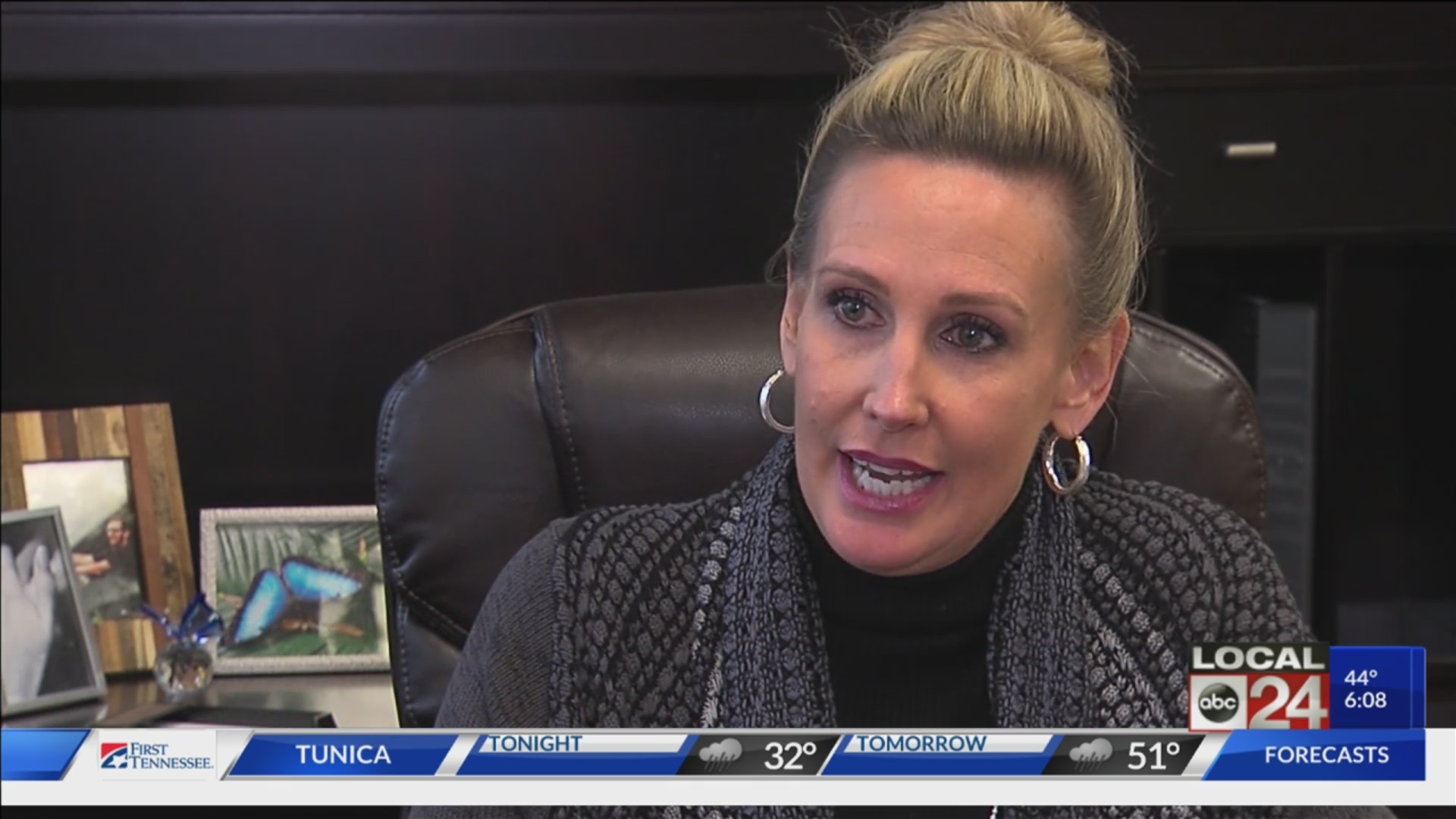 In Shelby County Government, they call their big computer system Odyssey.
Actually, it’s been called a lot of things and none of them I can repeat say right now. But one thing it’s done is it has cost money.

It started right around the Presidential Election day in 2016.
It went under the radar for a while.
The new computer system called Odyssey had just gone online, right away there were problems.
So many that Shelby County Commissioners recently asked for an audit of the courts.

Chris McLean, the Shelby County Finance Director told them, “We did a review of what our revenues for court fines and fees were under the old system and what were they during the time we were installing Odyssey and having problems.:”

Those problems included holding people in jail even after they had legally been released, not making criminal records available, and sometimes in courts, the computer paper work never showed up.
For those who went to court, there was another surprise.

According to McLean, “We believe the revenues during those two-year time periods were down by at least $6 million.”

Current Criminal Court Clerk Heidi Kuhn was elected and took office several months ago, after the computer problems.
The court system runs on what is called certified costs, she says.
“When we have a case,” she says, “… we deal with the state, and the state reimburses us for fines and feels. Once we get that money, then we can allocate it to the other entities.”

The state is going to help, says Chris McLean. A little.
“We have further gone back and identified where we can re-bill and collect some of those re-billing problems,” he said. “About $1.4 million primarily in criminal court. We can collect from the state and we are in the process of doing that.”

But the remaining $5-million dollars or so; gone.
Meanwhile, Shelby County continues to use the Odyssey computer system, and both McLean and Kuhn said things seem to be working fine.
As Kuhn said, “What we try to do now is to work with what we have.”