U.S. lawmakers are turning up the heat in the ongoing battle between Nexstar, which owns the Local 24 and CW30 TV stations, and AT&T, which owns DirecTV and... 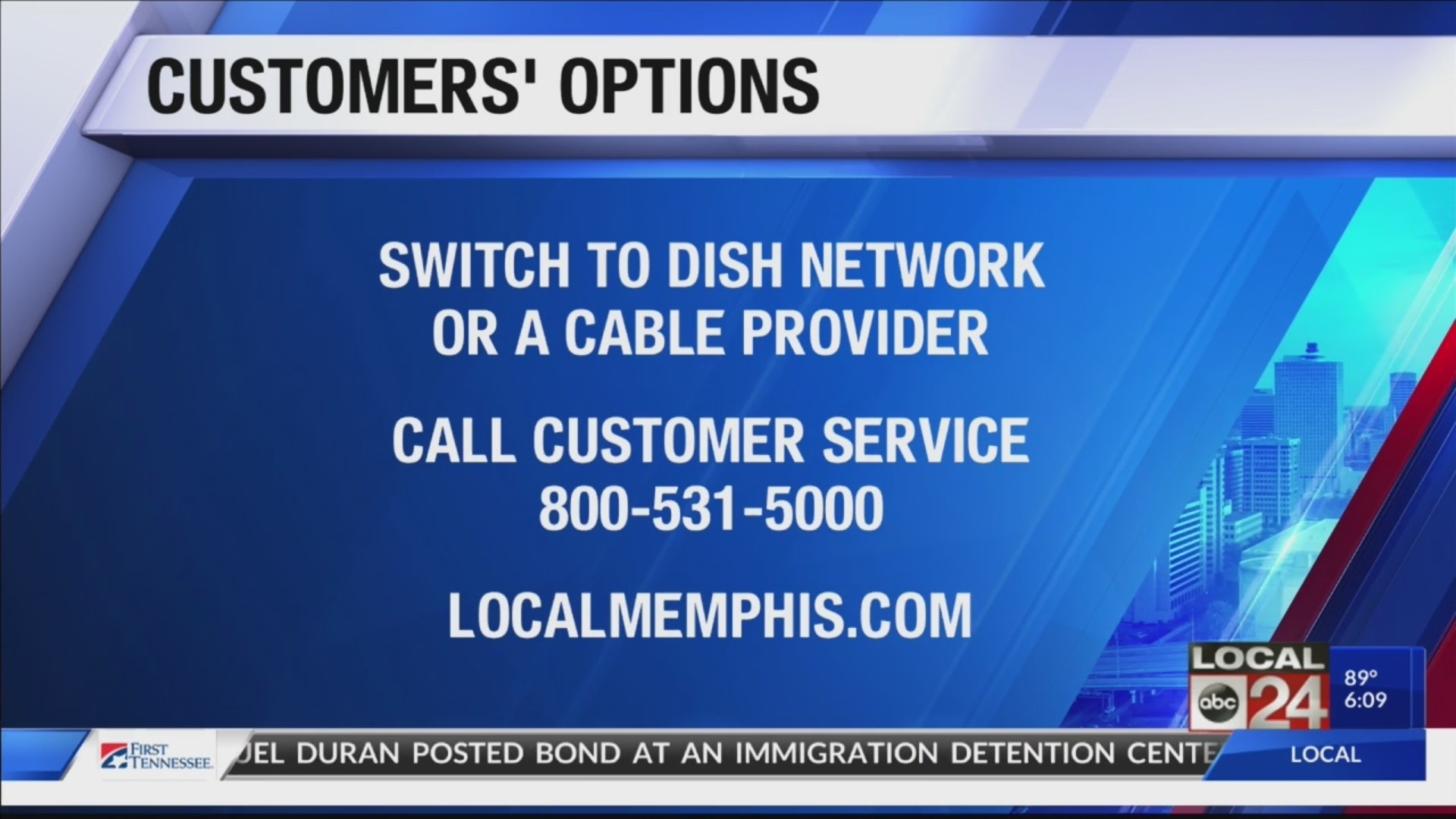 MEMPHIS, Tenn. (localmemphis.com) – U.S. lawmakers are turning up the heat in the ongoing battlebetween Nexstar, which owns the Local 24 and CW30 TV stations, and AT&T, whichowns DirecTV and U-verse.

It’s now been one week since the stations were removed from AT&T’sline-up as the two companies fight over retransmission fee. 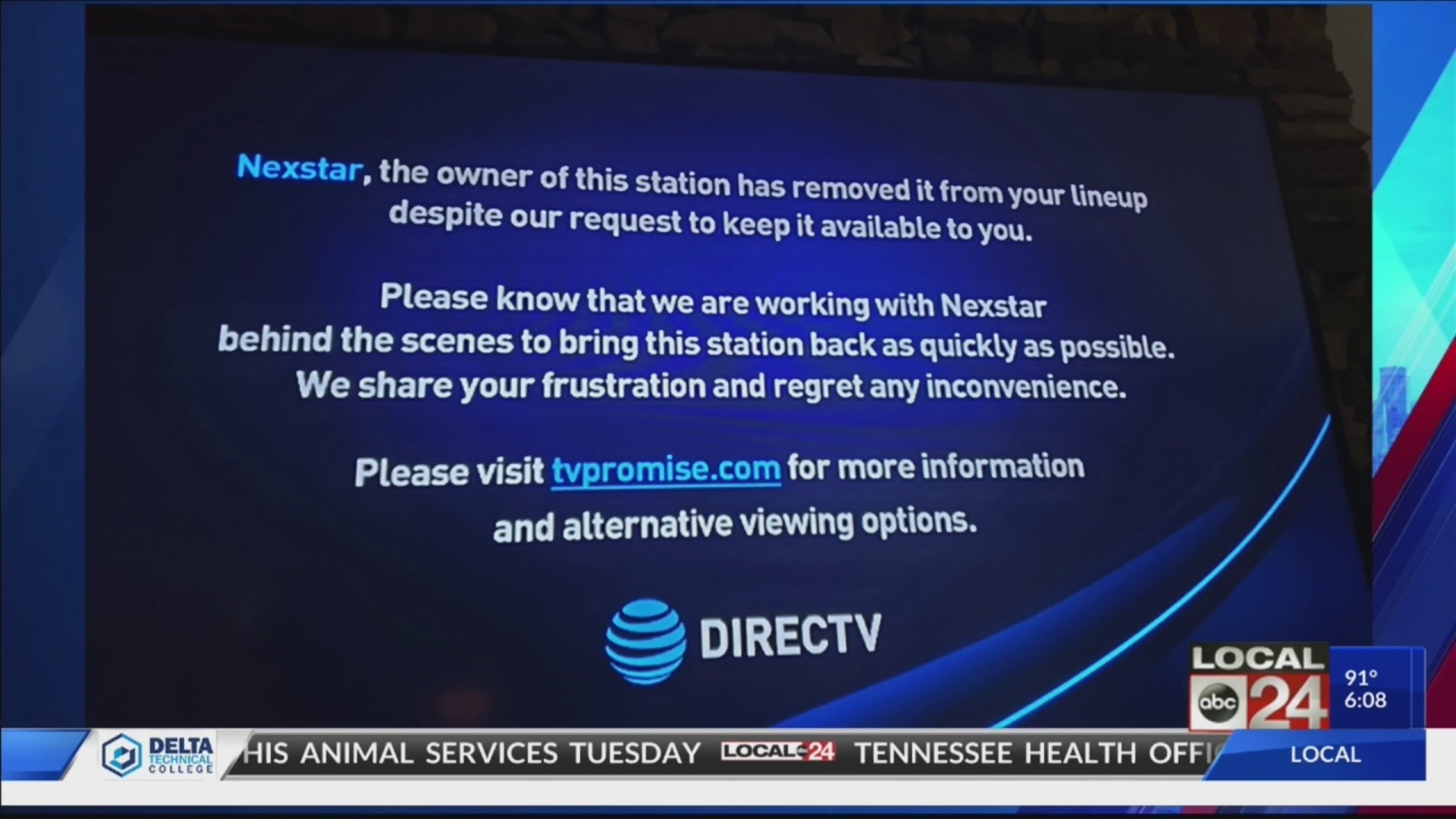 That means viewers of both Local 24 and CW30 are missing out ontheir favorite shows.

Affected customers could switch to Dish network or a cableprovider such as Comcast Xfinity.

You can also watch stories covered by Local 24 News online righthere at localmemphis.com.