Cheryl Hudson lost her son Andy Leach to suicide in March 2018. She wants schools, parents, and students to speak up about bullying. However, a current student ... 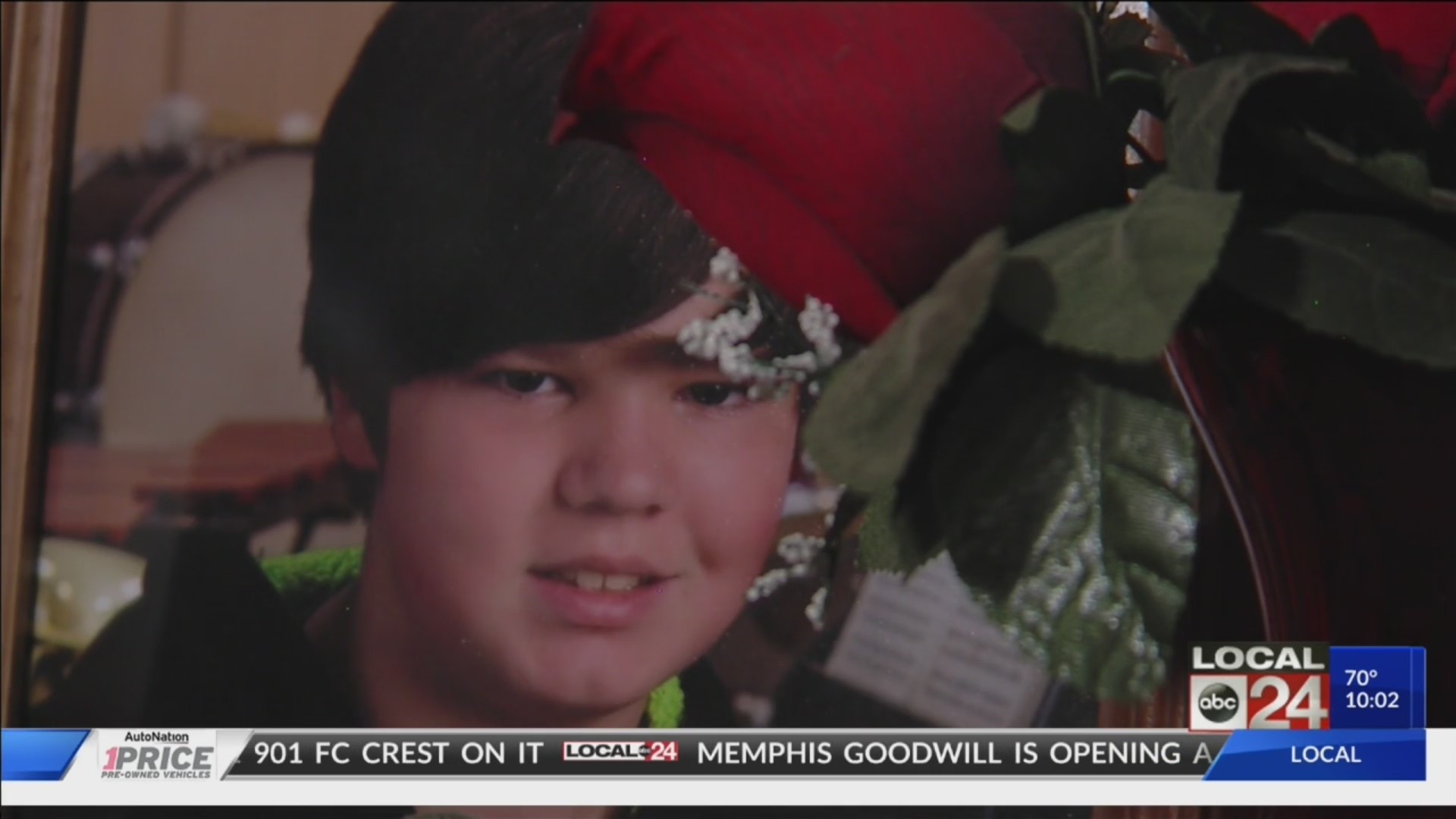 SOUTHAVEN, Miss. (localmemphis.com) – Cheryl Hudson lost her son Andy Leach to suicide in March 2018. She wants schools, parents, and students to speak up about bullying. However, a current student in Southaven said he faces bullying way too often.

Ethan Lee, a seventh grader in Southaven, said he has been bullied for at least the past year. He is made fun of for his clothes and his racial background.

“It first started out as people started talking about my clothes, and I had these pair of Nikes that I would always wear because I like them,” Lee said.

He said the bullying over his clothes or anyone else’s clothes is wrong. Just because he can’t have name brand clothes shouldn’t make him a target.

“Some people can’t help what clothes they wear and what kind of shoes they have,” Lee said.

Lee said the bullying makes him not want to go to school. His mother said he recently suffered a concussion from an incident with a bully. However, Lee said being mean back to the bullies isn’t the answer.

“Maybe it’s because they’ve been bullied before and they snap and they’re tired of it and they bully other people to feel better about themselves,” Lee said.

Lee’s advice to other kids being bullied is to continue being yourself and be kind to one another.

“Don’t feel bad about yourself or about what other people say,” Lee said. “You are who you are and they can’t change that.”

Cheryl Hudson lost her son, Andy, to suicide in 2018. She said her pain will never go away from losing her son, and she hopes no parent ever feels the way she does.

“They’re blindsided when it happens and, like me, I never thought it would happen to my child,” Hudson said.

“Andy was one of them who hid it,” Hudson said. “Because they will hide it because they’re embarrassed by it.”

Hudson formed “Andy’s Army” shortly after he died to raise awareness about suicide prevention and bullying.