Mother of former St. Jude Children’s Research Hospital patient, who is hosting toy drive in memory of her son, wants to give hope to other families

Airren Smith, a single mom and manager at a Papa John’s, is finding time is host a toy drive for the pediatric cancer patients living at St. Jude Hospital... 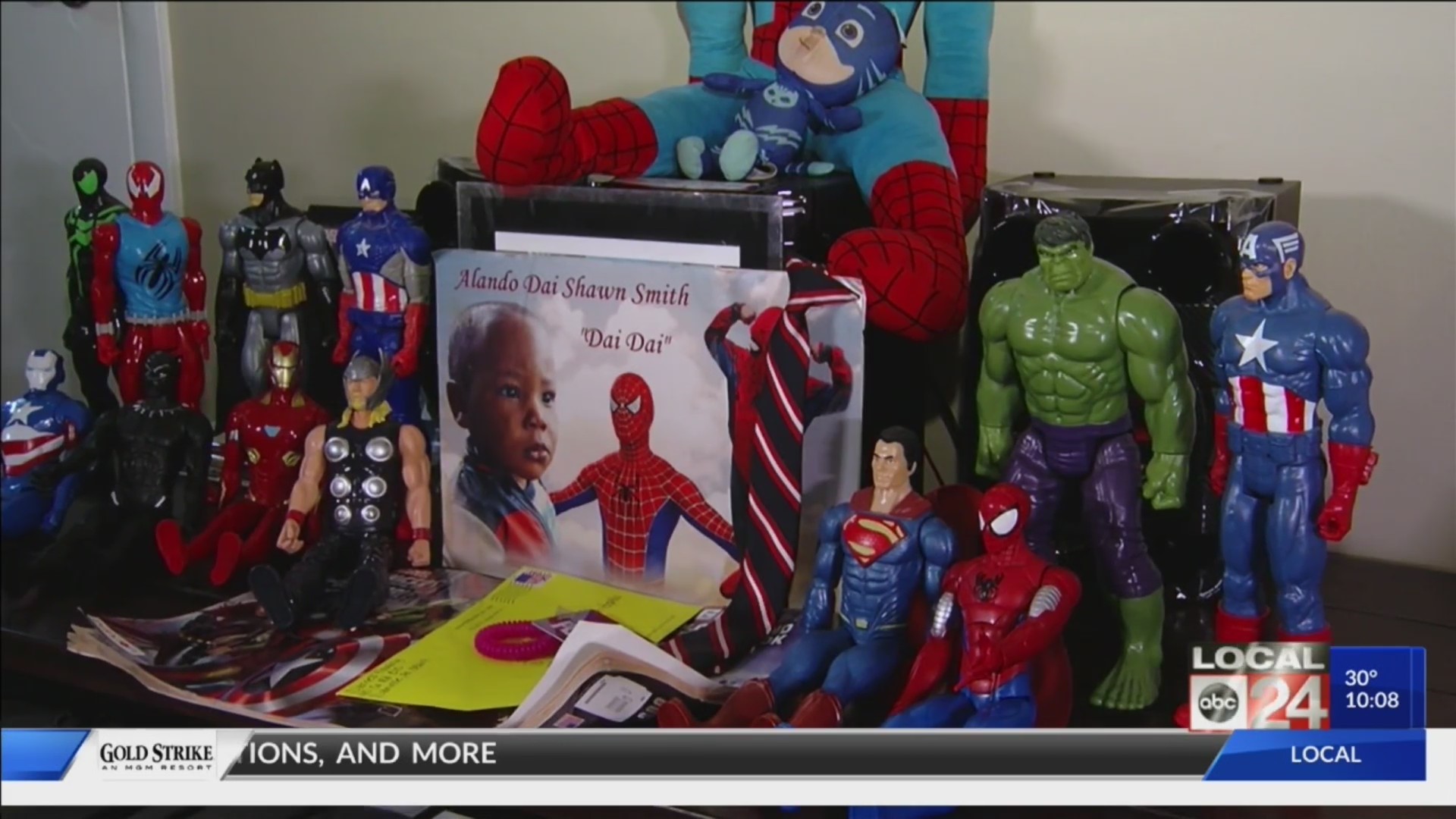 MEMPHIS, Tenn. (localmemphis.com) – Airren Smith, a single mom and manager at a Papa John’s, is finding time is host a toy drive for the pediatric cancer patients living at St. Jude Hospital’s Target House. She’s partnering with a Louisville, Kentucky-based non-profit called Childhood Cancer Family Fund so she can make as much of an impact as possible this holiday season.

Michael Crask, president of Childhood Cancer Family Fund, said he was moved by Airren’s story and wanted her to help her with her toy drive.

“She told me she wanted to eventually do something for St. Jude families because even though she struggled through her son’s treatment there were families worse off than her,” Crask said. “I decided right then that Airren had to be involved with our nonprofit so she could have a way to help other families.”

Smith’s son “Dai Dai” died from cancer in 2018 just two weeks before Christmas. She had to quit her job to be at the hospital with her son, so money was tight.

“Me giving back to St. Jude families, you know, it could take a little weight off of their shoulders,” Smith said.

She said she understands the sacrifices these families need to make while their child is at St. Jude, so she wanted to help other families feel the comfort she felt. Holding a toy drive was her way of helping those families in need.

“When I was there, people donated to St. Jude and he received some of the toys as well so it’s only right if I do the same,” Smith said.

Smith even donated some of Dai Dai’s unopened toys that were given to him to another family in need. She said it was emotional parting with them because it was one of her last memories of him, but she felt it was the right thing to do.

“You don’t have them here as it is and just giving away his stuff is like you’re trying to forget who he was or he ever being born,” Smith said.

Smith said she never wants to forget Dai Dai’s life and she wants to share his story. Her way of remembering him is to help other families at St. Jude feel love, especially during the holiday season.

She will continue to hold the toy drive at Memphis-area Papa John’s locations until the end of the month.