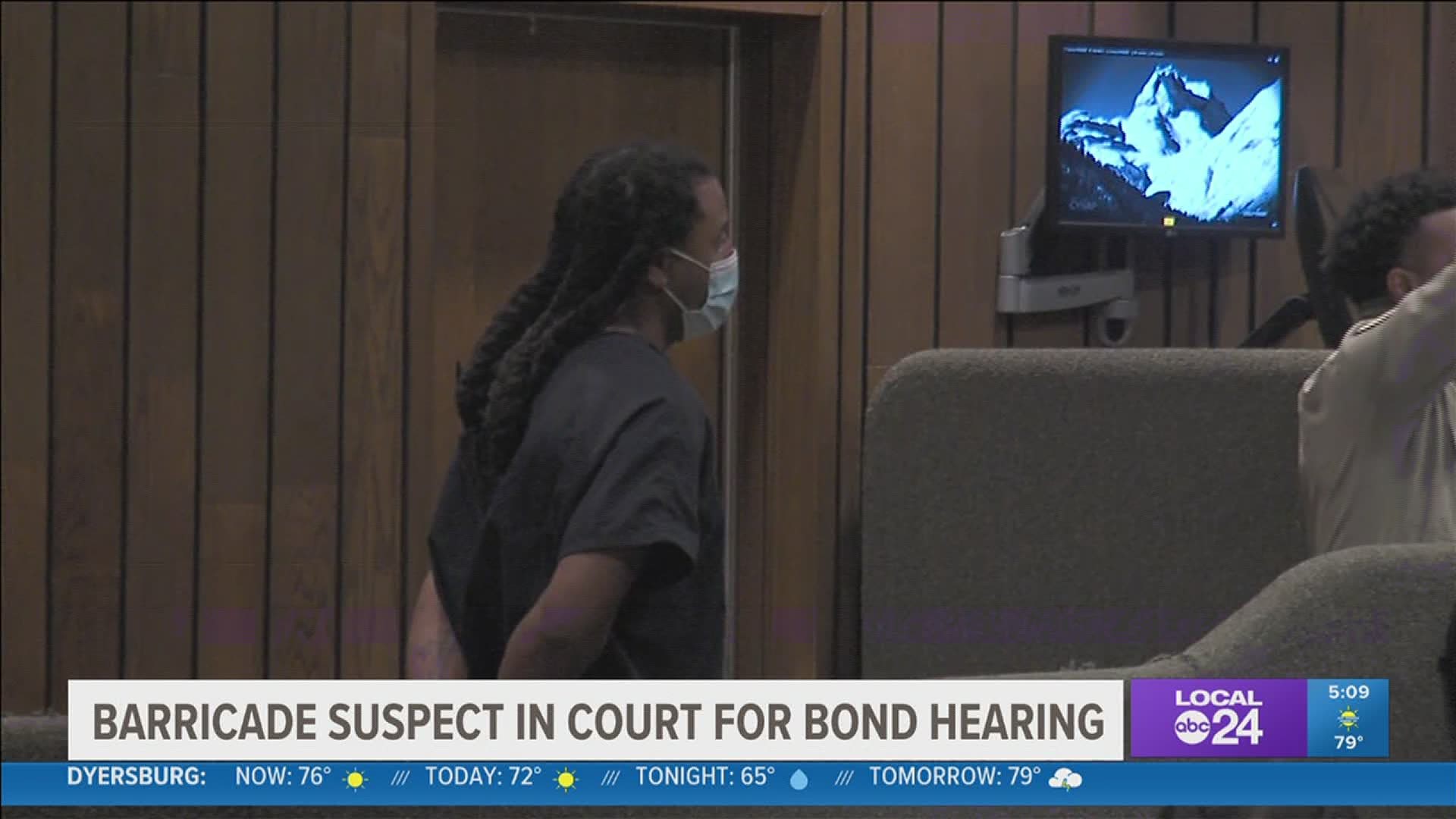 They say 26-year-old Robert Patillo led police on a 15-hour long stand off outside the Breezy Point apartments. Three others were arrested, but police say Patillo refused to corporate.

When he was finally taken into custody, he did so peacefully.

Investigators say Patillo was wanted in connection with a homicide investigation back in April in which they say he opened fire into two vehicles. A man was killed in the first vehicle. The second had children inside. The mother was hit, but not seriously. Robert Patillo faces the following charges:

Patillo is expected to face a judge Monday morning at 9:00 a.m. 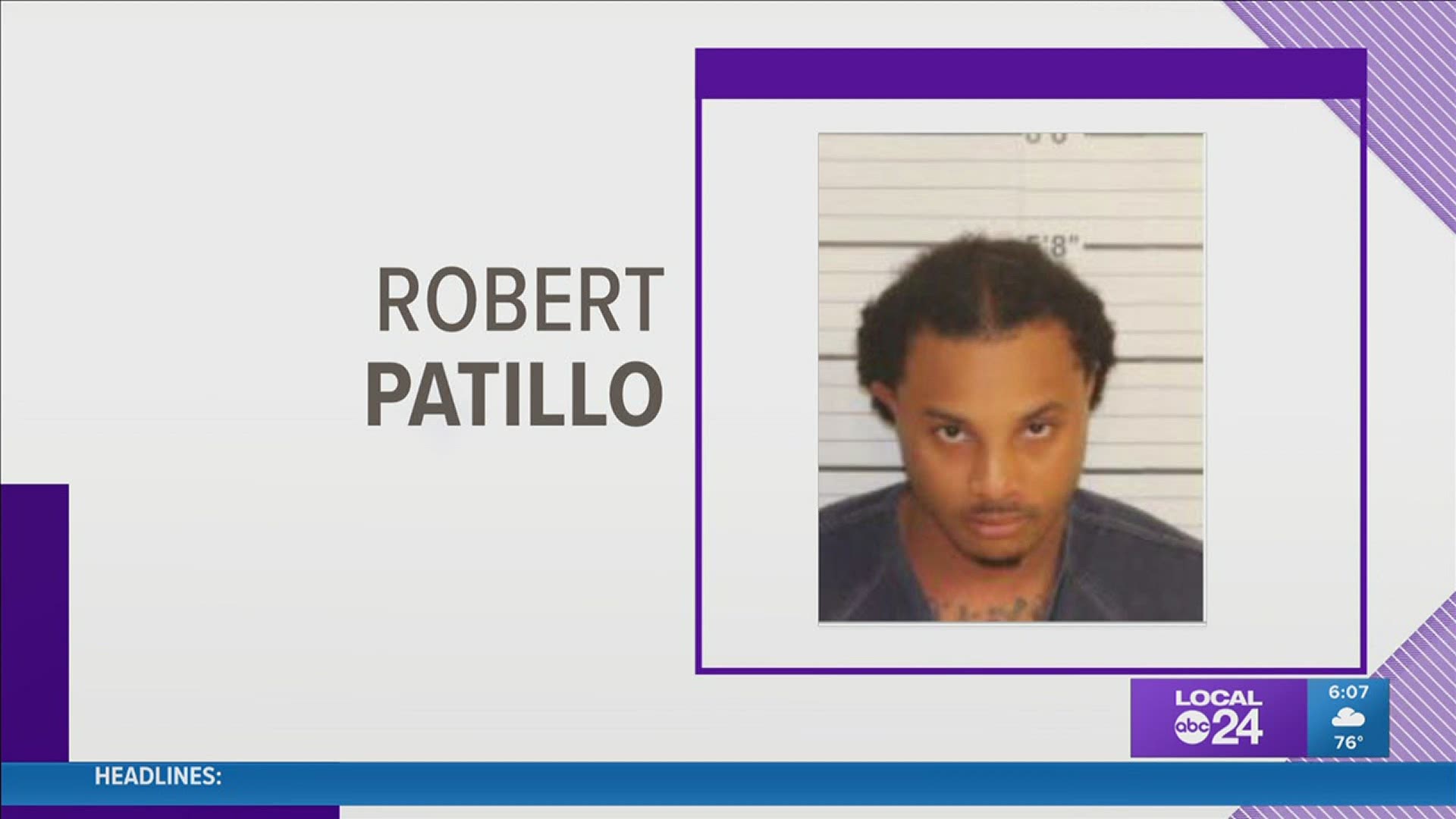