Visitors heading down to Mud Island River Park to see the new "Memphis" sign say they were appalled to find large accumulations of algae in the Missis... 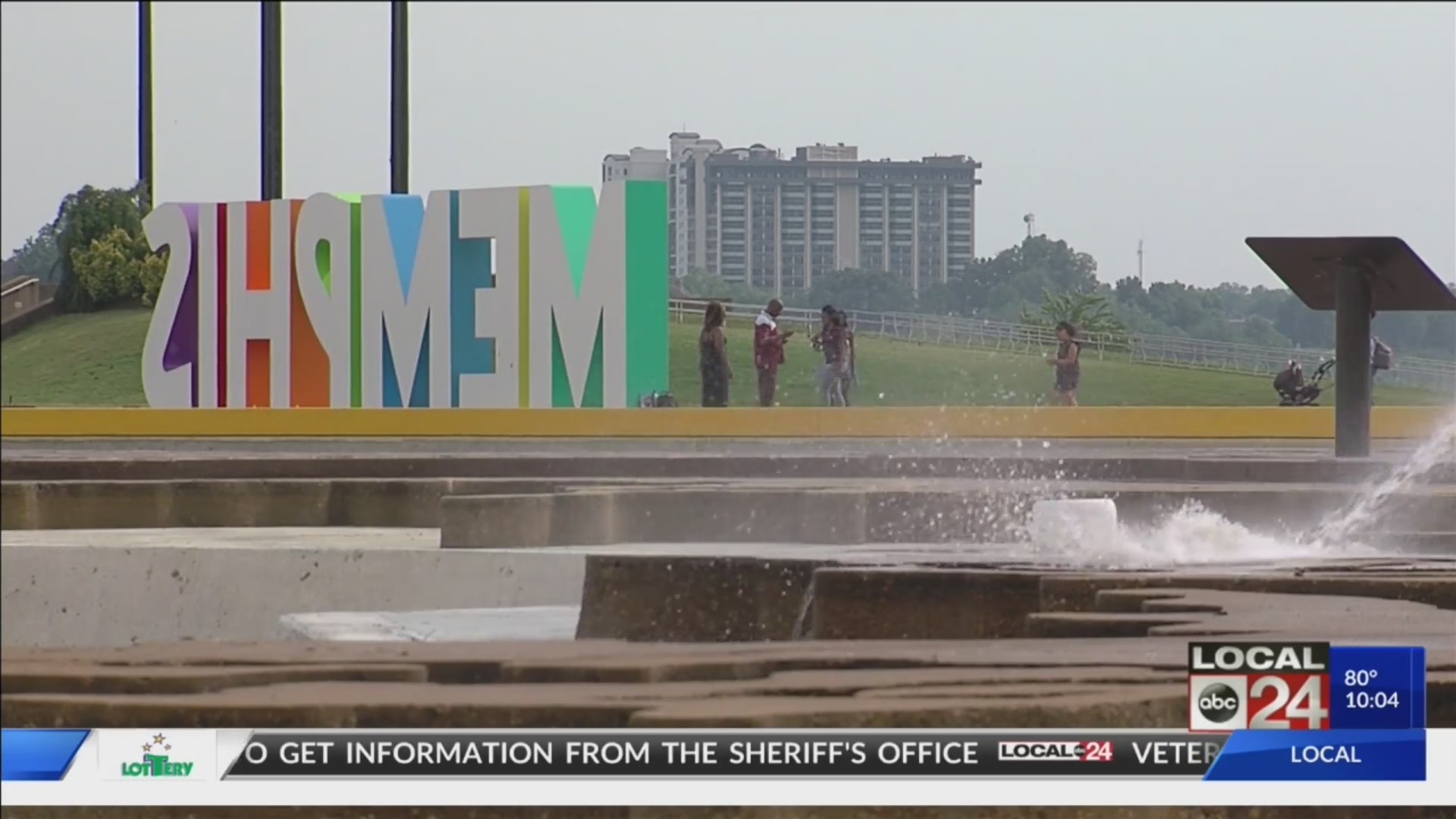 MEMPHIS, Tenn. (localmemphis.com) – Visitors heading down to Mud Island River Park to see the new “Memphis“ sign say they were appalled to find large accumulations of algae in the Mississippi River replica.

One park goer wanted a photo by the insta-worthy “Memphis’ sign but says she was disappointed before she made it over to the park’s newest attraction.

“By the time we got down here to the Gulf area, we saw it was just terrible,“ said visitor Courtney Lollar. She then posted about 20 pictures of green water to her Facebook page, garnering several concerned comments about the state of the park.

“The circles in the Gulf where water pools had collected,“ Lollar told Local 24 News. “There was just like thick slime and scum and mold, and just gross.“

Memphis River Parks say they clean the area monthly or bi-weekly depending on how much of the algae blooms. Mud Island is open 7 days a week, which means maintenance has to happen with visitors in sight.

“We keep it open all the time,“ said George Abbott, the director of external affairs, at Memphis River Parks. “Obviously it’s not ideal if someone turns up and it looks a bit like this, but it’s a necessary part of keeping it clean.“

Abbott explained that typically four workers are out, with additional staff on busier days. Park visitors think even more are necessary.

“I mean with that few people here at all times no wonder it looks the way that it looks,“ said Lollar.

Local 24 News was told the water was drained on Sunday. Monday, crews were cleaning the area with water pressure hoses for most of the day.

However, the water is not the only issue. The out-of-service monorail is too expensive to fix, according to park officials. Abbott says the system requires custom made parts. It’s set to be unavailable for this year, leaving visitors to walk or ride over to the park.

“That’s part of why we’re trying to access easier with bike share, with the parking lot,“ said Abbott.

Memphis Parks is currently focused on the new redesign plans for Tom Lee Park. No word on any redesign for Mud Island Park.