With so many in lockdown and on social media, more suspect 'games' are floating around 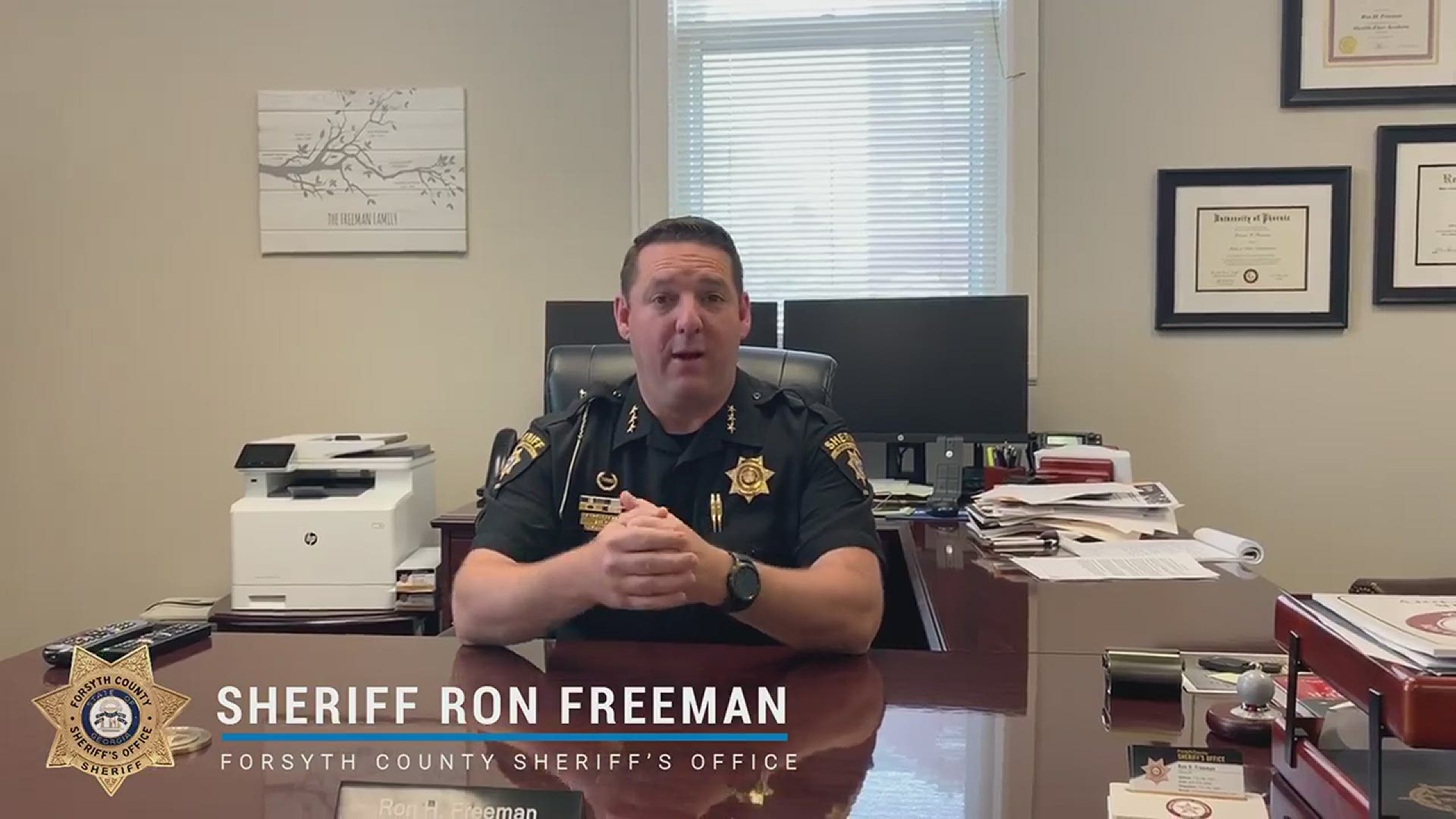 In the video, Sheriff Freeman said that it may be tempting to fill out social tests, surveys, and questionnaires for entertainment during the quarantine. He goes on to say that this harmless action may be putting your personal information at risk.

"You have no bad intentions, I know, but those answers might sound just like some of your security passwords," Sheriff Freeman said.

The sheriff said that some of the tests could actually be phishing scams created by criminals.

"Take a second and think about what you're posting on social media, even though it was fun, you're unintentionally putting your personal information out there for scammers," Sheriff Freeman said.

How law enforcement continues their work, while social distancing