Even though her daycare was closed, 2-year-old Journee Jeffries was not about to miss her school photo. 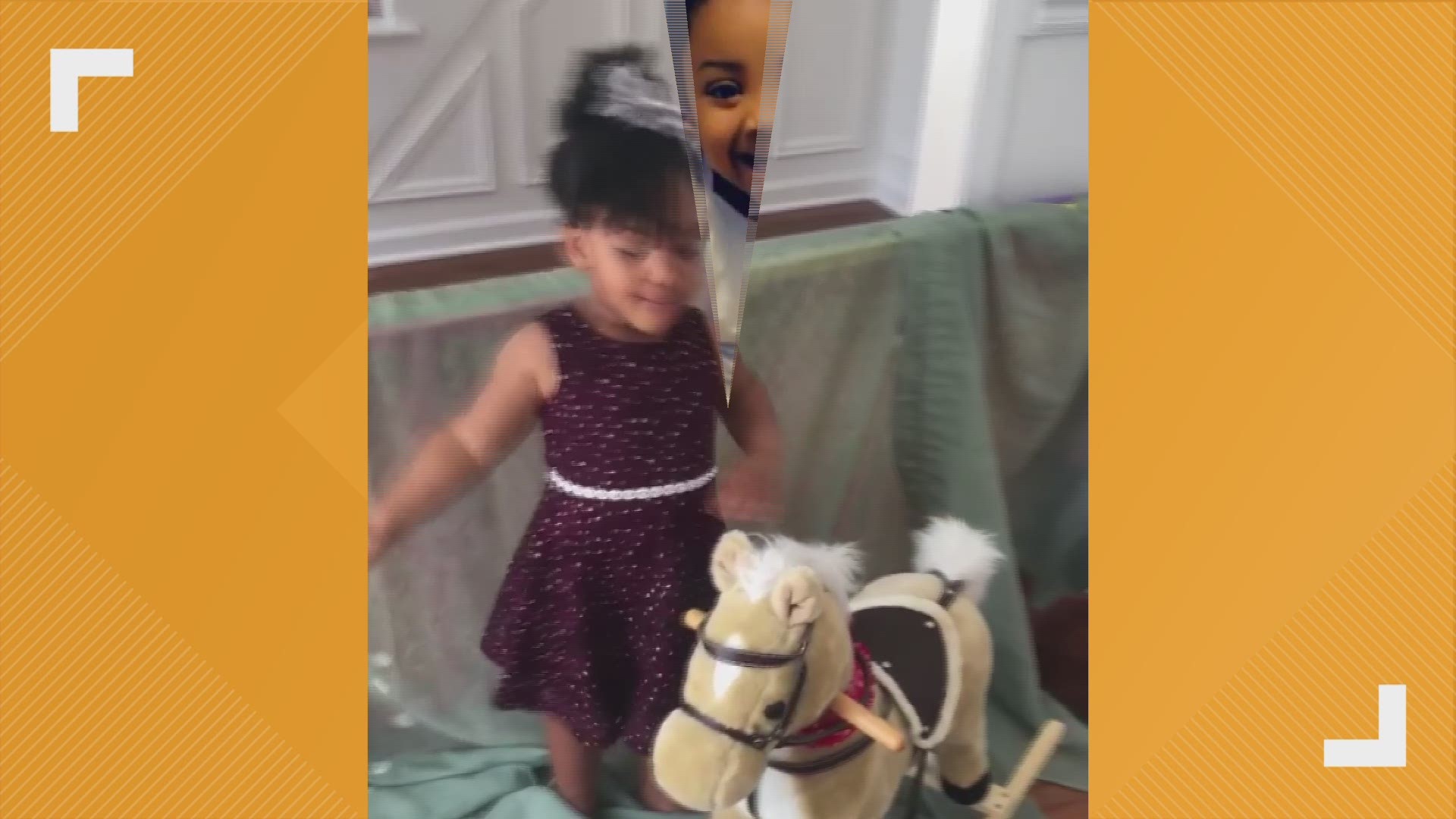 LAWRENCEVILLE, Ga. — 2-year-old Journee Jeffrie's school photos were scheduled for this week, but her daycare was closed due to the coronavirus. Her mother, Jerrica Jeffries, says her little girl had been practicing for her photos for weeks.

"She had been doing her poses in the mirror and practicing at home, so she wouldn't be scared when they took them at school," explained Jerrica.

Her mom says that it all started Thursday morning when Journee asked her to take a picture.

"She loves when I take pictures of her and then I remembered it was supposed to be school picture day," says Jerrica.

That's when Jerrica explained that they made their own DIY photo shoot, using a blanket to drape over her baby gate and using Journee's toys to add additional props.

"Journee helped me set it all up and she was just so excited. I did her hair and we picked out an outfit," added Jerrica.

The duo snapped dozens of photos and then concluded the shoot with a rendition of the uplifting tune, "Let it Go". 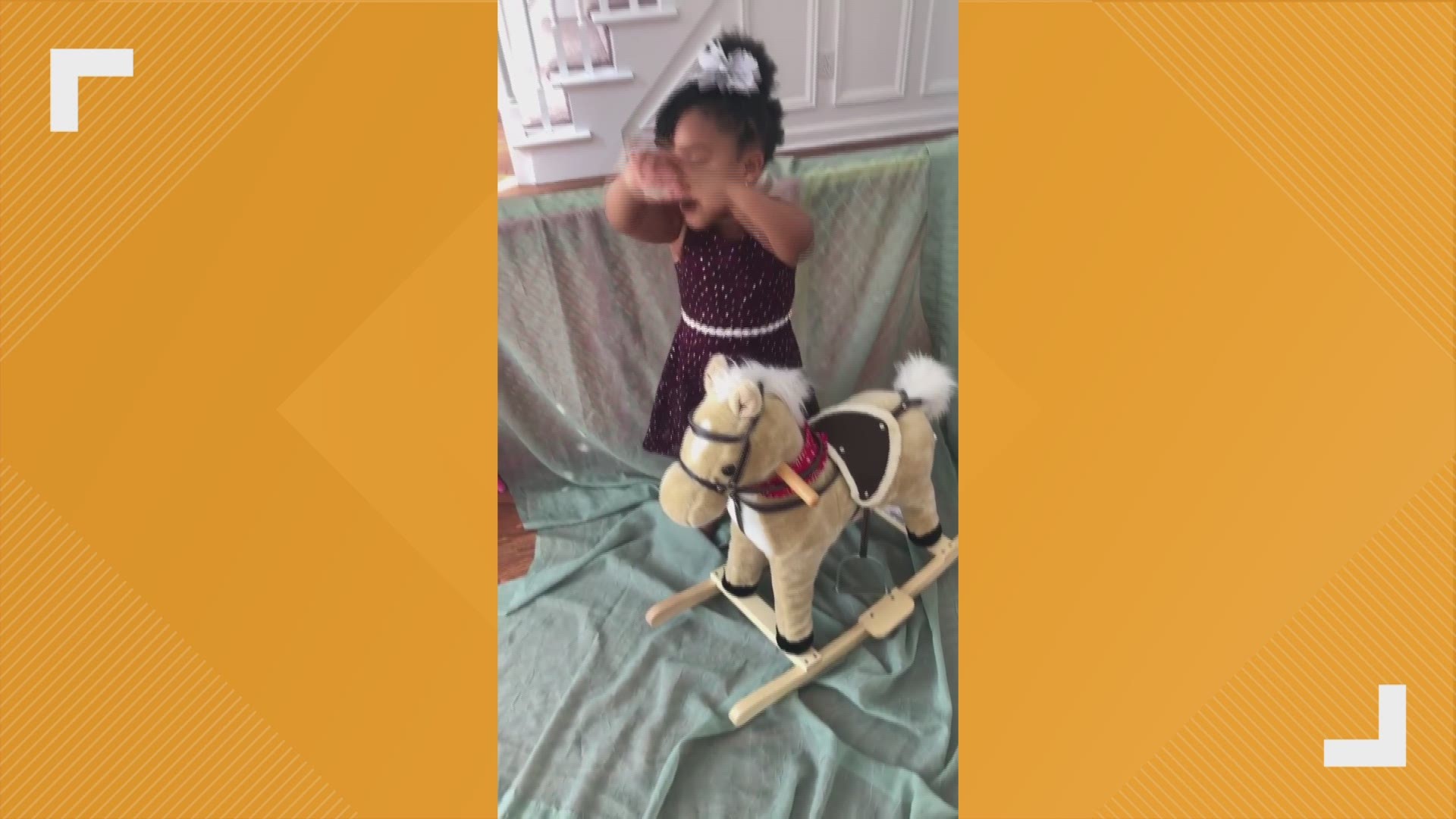 The 2-year-old's mother says that doing the photoshoot made her realize how valuable little moments are, "a lot of times, we just go through the motions of our day working and picking up our kids and right now is a really great time to just reconnect with family."

Gwinnett Co. brewery is brewing up something different during temporary closure