The President of the National Civil Rights Museum announced last month she would be resigning from her role after six years.

MEMPHIS, Tennessee — For many, the National Civil Rights Museum is looked at as a pilgrimage to visit. For Terri Freeman, it was her home for the last six years.

"I’m even getting a little emotional talking about, but this place has been my lifeblood for the last six years," she said. “This is a very, very special place, so this is really bittersweet.”

Last month, Freeman announced she would soon be resigning from her role as the National Civil Rights Museum President, a position she's held for six years. Her last day with the museum will be February 3rd, but before that day comes, she was busy preparing for her last MLK Day. This time the event would be virtual.

“So much of the King Day preparation has already been done," she said, days earlier. "They’re completed because we’ve had to tape so much of it this year, so now I’m kind of in this, 'oh my goodness. This is it.' kind of situation.”

Freeman's next role will be as the executive director of the Reginald F Lewis Museum of Maryland African American History & Culture located in Baltimore.

One of the major accomplishments of Freeman's was overseeing the 50th anniversary of King's assassination, which brought civil rights icons back to Memphis. Freeman said it took a team effort to accomplish such a monumental task.

“Likely that event is the last event you will see that many icons together because we’ve lost so many since then: CT Vivian, John Lewis. Rev. Lowery," she said. "To have those people here in 2018 was a real accomplishment. I’m really proud of what we did.”

This will be National Civil Rights Museum President Terri Freeman's last #MLKDay with the museum. On #GoodDayMemphis she reflects on her work the last six years and what's next for her.

“This is a very, very special place so this is really bittersweet.” pic.twitter.com/Q6Hulb7LVV

At the start of her time with NCRM, Freeman set out to expand the museums' focus on historical civil rights issues to the events happening today. Her goal was to connect the museum with the people and make it a conscious to the community.

“A conscious in a way of the community, recognizing as, as these things are occurring, they’ve been occurring for hundreds of years now, but that the museum is in many ways a touchstone for people to say let me make some sense out of this," she said.

One of the new programs launched was a dialogue series known as Unpacking Racism, which entrails conversations around implicit bias, structural and institutional racism

“I think over these six years I’ve been able to really help people see the place as not just a museum but a place of hope, a place of strategy, a place that describes the lessons that are to be learned and leaves us something to do as we go forward," she said.

One of the biggest challenge during her tenure was the museum's closure due to the COVID-19 pandemic, Freeman said.

“The fact that the museum was closed during the period of when many of the protests were going on, we were open in the perspective of opened to people in the courtyard, but we weren’t open for people to try and make a little bit of sense out of where we have been and why we are where we are today," she said.

Throughout the pandemic, NCRM held virtual events and conversations.

This year's virtual MLK Day celebration by NCRM will be at noon and 6 p.m. Details can be found here. 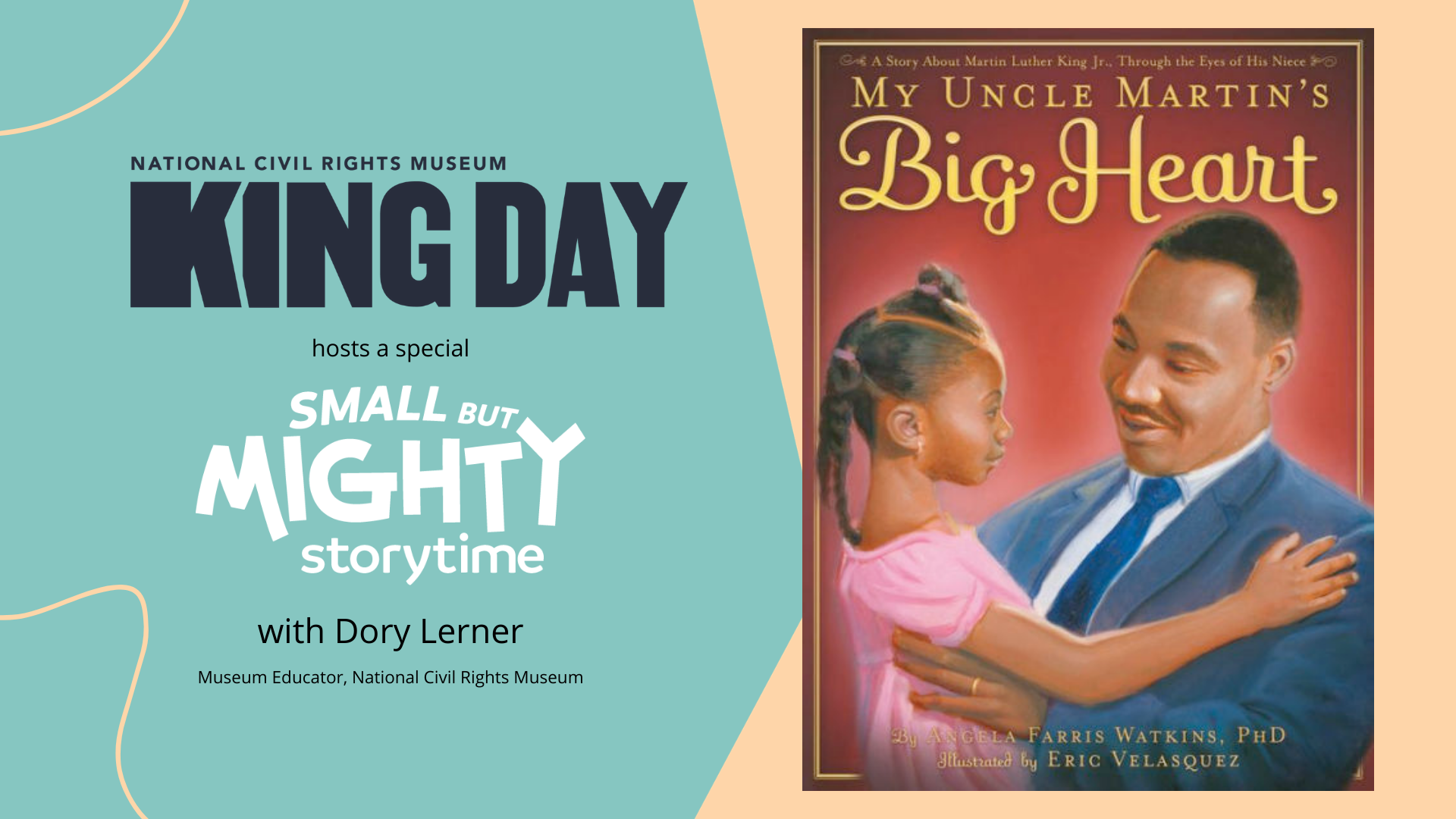