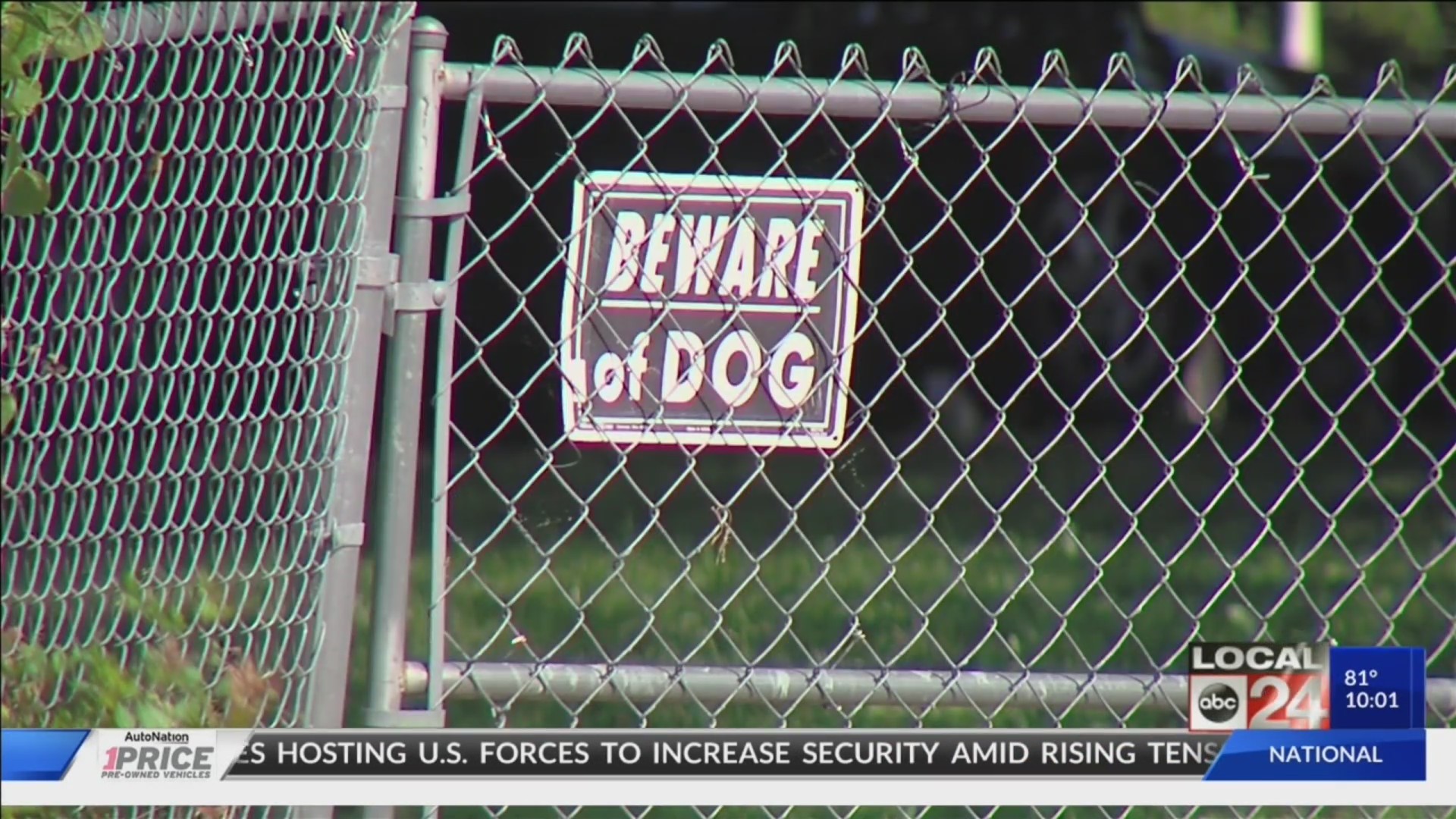 They believe they have all involved dogs in custody, but have settraps and animal control officers are patrolling for any more.

MAS says they determined four of the dogs in custody were not involvedin the attack and will be available for adoption.

MAS says, “We will humanely euthanize any dog determined,based on the results of our joint investigation with police, to have beeninvolved in the attack on the man who later died. Euthanasia of any involvedanimals would be the result in any case where a human died as the result of anattack.”

7/20/2019 – A neighborhood is on edge after Memphis police say a man was mauled to death by a pack of dogs early Thursday.

The man wasfound at the corner of Belle Haven and MeadowbrookRoad in southwest Memphis.

Memphispolice identified the victim as Mario Moore who was lying on theground with deep cuts on his body.

Memphis AnimalServices were called and picked up five of the dogs.

This is not thefirst time a dog attack has happened in the community.

NikitaFullilove described how four large dogs bit her on Wednesday.

“I got bitall right here and I got bruises right here,” she shared. “I had tofall in order for them to get up off me.”

“I made italive though,” said Fullilove. “Then I heard what happened tohim, I was like, ugh. Sad.”

Fullilove’s familypointed out the dog which has harmed them in the past and usually roams atnight.

They say it’sowned by a woman who lives across the street from them.

Local 24 Newsattempted to speak with a man who was at the residence Saturday eveningwith no luck.

Meanwhile,residents are remaining on guard against vicious dogs.

Memphis AnimalServices has not released whether the dogs which were captured will be putdown.