Residents in one Southaven apartment complex are in disbelief that someone now charged with two counts of murder in Tuesday’s Walmart shooting was living ... 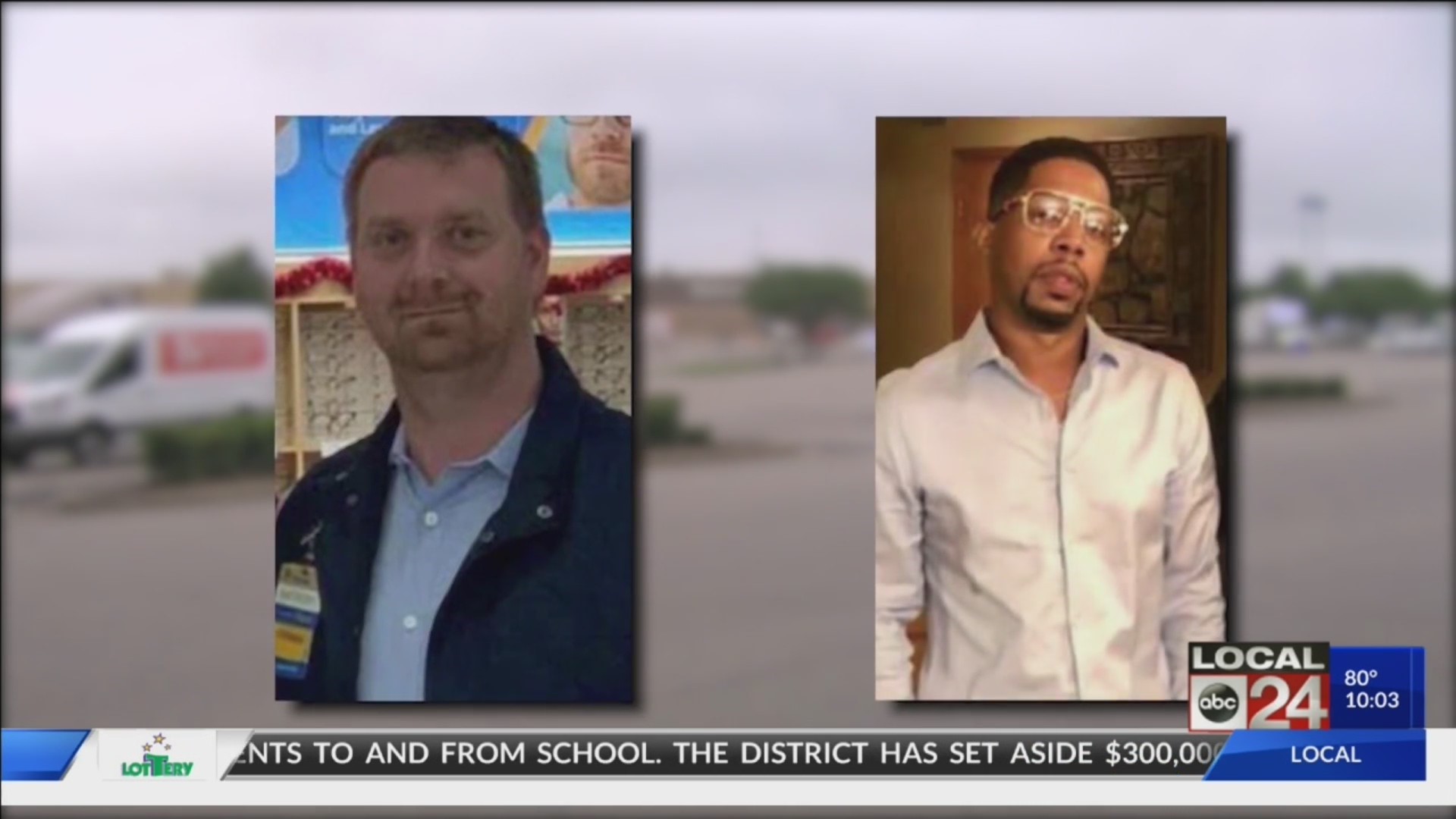 SOUTHAVEN, Miss. (localmemphis.com) – Residents in one Southaven apartment complex are in disbelief that someone now charged with two counts of murder in Tuesday’s Walmart shooting was living so close.

Martez Abrams, 39, was identified as the suspect by the Southaven Police Department.

Gunfire erupted around 6:30 in the morning at the Walmart located on Southcrest Parkway.

“I wouldn’t expect that from anybody around here,” said one neighbor Hilary Ware. “I’m just, I’m totally shocked.”

Investigators went to Abram’s home in Desoto County and took his car and at least two weapons into evidence.

“Just to know that i someone like that lived that close to me,” said a second neighbor, Latasha Russell. “You really don’t know what people are going through. I don’t know what pushed him over the edge.”

The  victims were identified by authorities as Anthony Brown and Brandon Gales. Both were Walmart managers and fathers.  A police officer was shot, but saved by his bullet proof vest. He is still recovering in the hospital.

One neighbor who  did not want to speak  on camera told Local 24 News something seemed “off” about Abram.

The Southaven mayor called the suspect “disgruntled” in a news conference held at the police department’s west precinct.

“He was in the store and had a knife in his belt and showed it to an employee, and the employee was concerned and called the police department and wished to make a report,” said Desoto County District Attorney  John Champion. “To our knowledge, he did not threaten anybody with it.”

Champion went on to say the suspect was suspended from work following the outcome of a pending investigation.

Authorities confirm Abram set a fire in the baby section in the Walmart. A suspicious package recovered by the Shelby County bomb squad Tuesday morning turned out to be a false alarm.

The suspect had no criminal history until this morning’s shooting, according to Desoto County.

“This is something that could have happened in any city in America,” said Southaven Mayor Darren Musselwhite. “It’s unfortunate but true that’s it’s somewhat a sign of the times.”

Martez Abram will be brought back to Desoto County once he is released from the hospital.

A sign outside the Southaven Walmart reads it will remain closed until further notice.