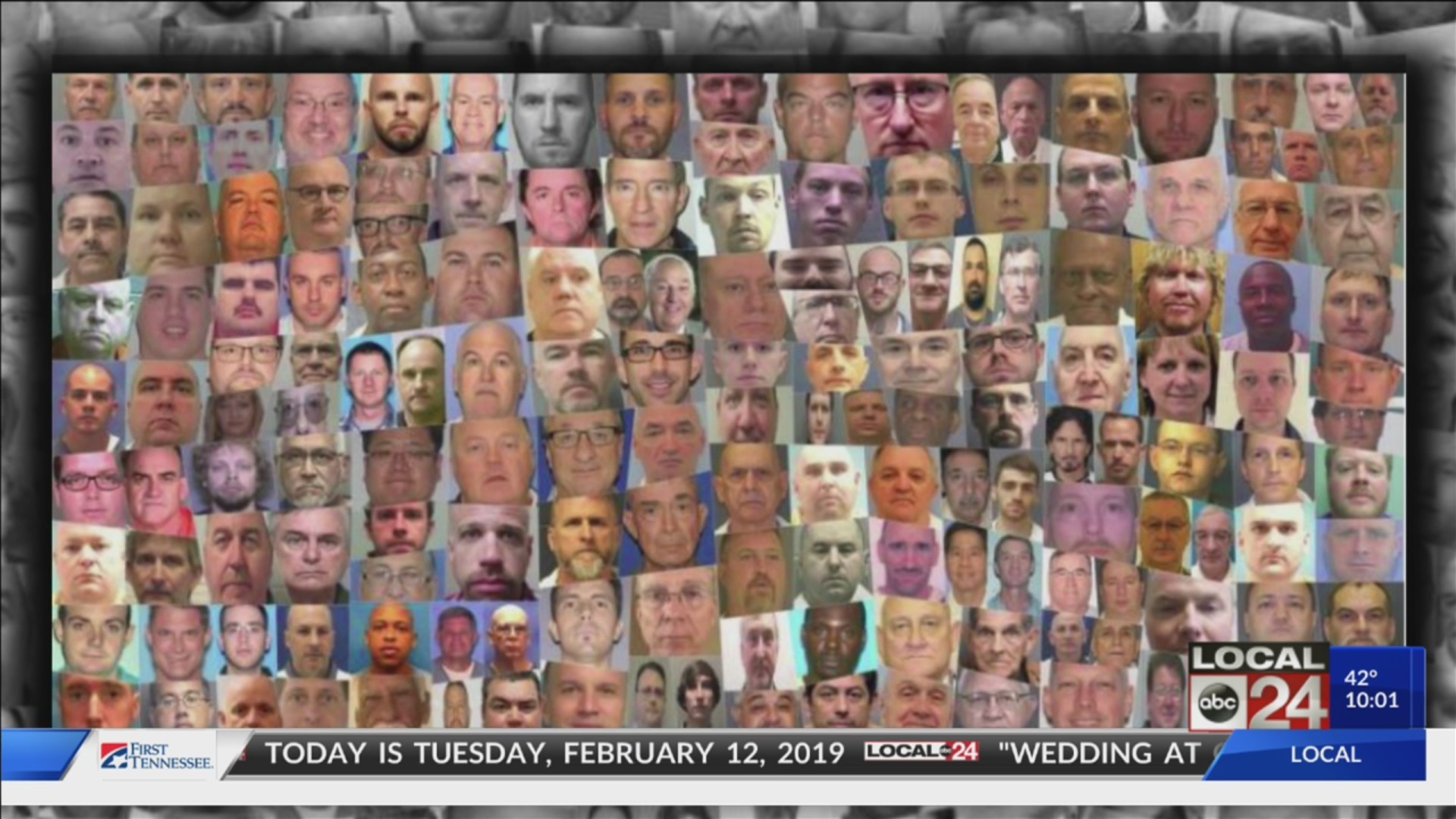 Now he says his staff is trained detect abuse.

When Local 24 News asked Pastor Gaines about the incident – he released this statement saying:

“Any form of abuse is tragic and the occasion of great sorrow, and there should be absolutely no tolerance for any sort of abuse. Consequently, all of our staff have been and are being trained on an ongoing basis to detect abuse and know what to do if it is suspected or reported. Every church should do the same. Churches must take responsibility to protect and minister to all victims and be safe places for all congregants. The Southern Baptist Convention now has a Sexual Abuse Presidential Study Group to help churches deal with these heinous issues. I fully support this initiative and look forward to the report and the suggestions that they bring.” ~Steve Gaines, Senior Pastor, Bellevue Baptist Church

According to the report, Gaines admits waiting six months to fire a pastor who confessed to molestation.

The widespread sexual abuse came to light when the Houston Chronicle uncovered more than 200 cases.

Since the report, the Southern Baptist Convention approved reforms.

“None of these reforms I would say would necessarily be nearly as effective the simple fact of believing people when they come forward with allegations,” said Houston Chronicle reporter Robert Downen.

Downen said in many of the cases he researched, victims were not believed and in some cases law enforcement were never notified.

“It never gets easier to hear people talk not just about the worst thing that ever happened to them but the subsequent denial of justice whether because they weren’t believed.”

With the convention working as a cooperative of more than 47,000 churches, where no church has direct say-so over another, offenders could more easily slip from one church to another.

“There’s been a lot of grappling with how this idea of local church autonomy has very much so allowed predators to move in and out of churches without any kind of warning for many churches and many times a tragic end,” said Downen.

J.D. Greear is the current SBC president and has actively responded on Twitter — condemning the reports of abuse this week and encouraging any victims to come forward.