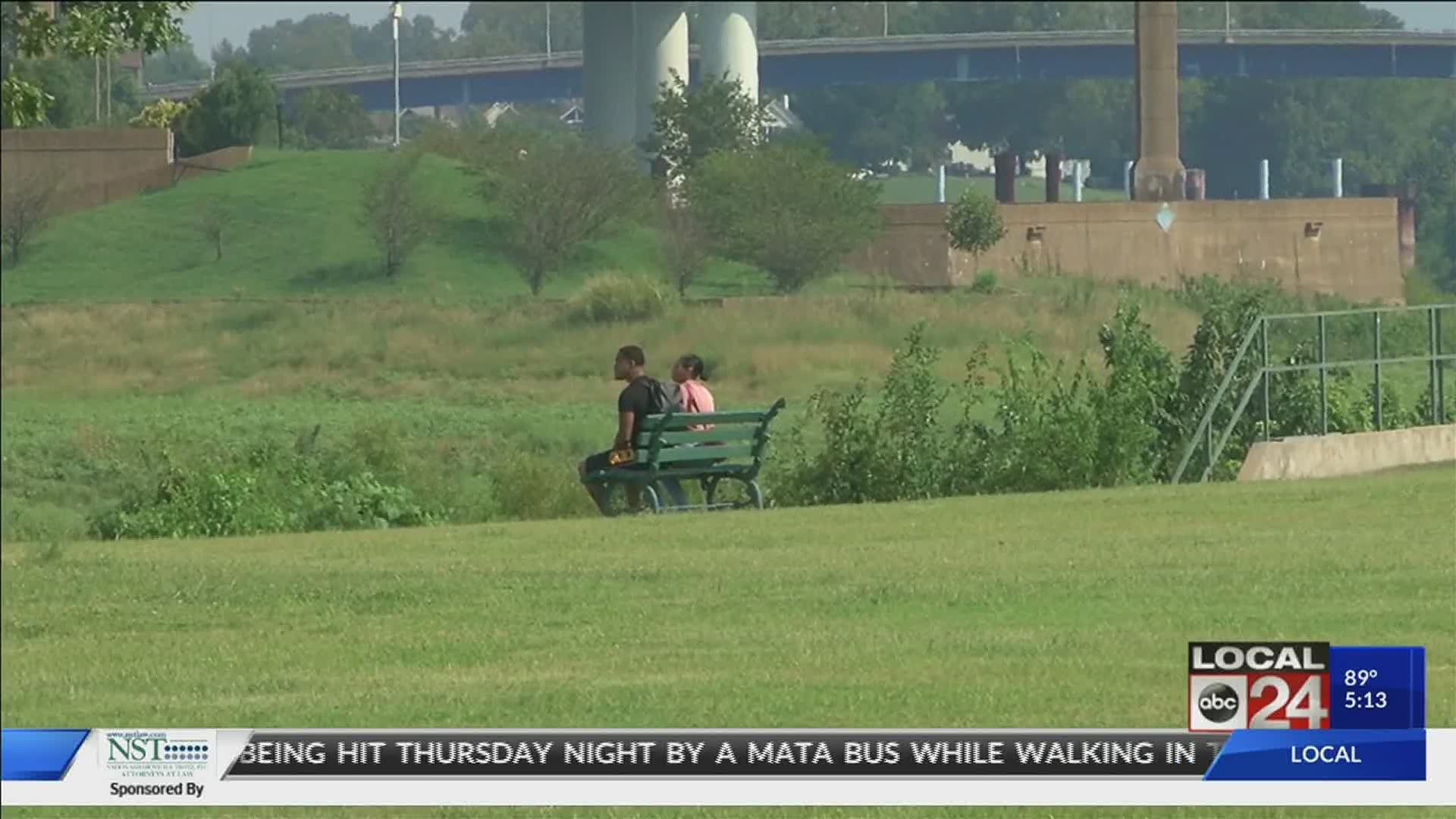 MEMPHIS, Tenn. — Park it right here, toots. I’ve got a little something to tell you about Memphis City Parks.

The new Director of Parks and Neighborhoods wants to change them.

Now the guy we’re talking about is a fella named Nick Walker. Now, Nick has worked in Parks and Neighborhoods for a couple of years.

“I’m a believer that I am in the quality of life business,” he said. “Parks, schools, neighborhoods - we shouldn’t evaluate parks on a dollars and cents basis.”

Well that’s different. It’s been said you can tell how tight the Memphis City Budget is by how deep the grass is at parks. But that philosophy changed under Memphis Mayor Jim Strickland, who often talks of quality of life.

He wants to make parks more than just “geezer” friendly.

“It seems pretty strange to people of my generation,” he said, “... but a lot of younger people want the parks to have wifi, so they can have music, video applications, and gaming.”

Walker knows there is a perception that many Memphis City Parks are unsafe.

“The things we can control in terms of safety,” he said, “... is making sure parks are well maintained. Making sure we trim the trees, that we keep the grass cut, and pick up the litter - that we do all the things that discourage bad behavior in parks.”