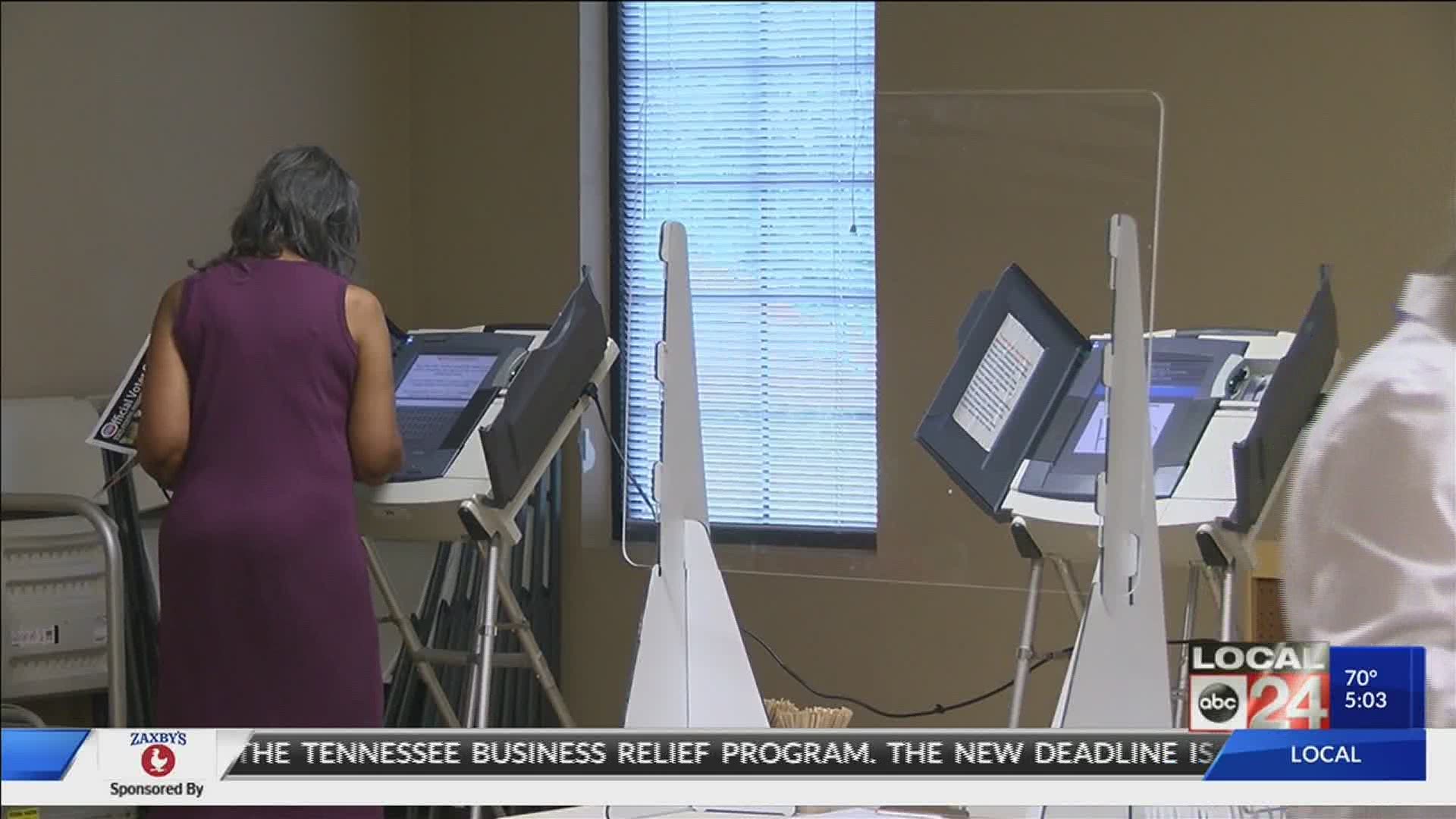 Early voting begins in Arkansas on October 19th and in Crittenden County, officials expect to see an increase in people looking to vote early. Already, absentee ballot requests have increased by 66%.

To prepare for more voters, the election commission added a second early voting site in West Memphis which will be at the Eugene Woods Civic Center.

“90% of the early voters have traditionally come from the cities of Marion and West Memphis, those two cities have about 85% of the total voting population in the county," Crittenden Co. Election Commissioner Frank Barton said.

Barton said there has never been two early voting locations in the county. At least in recent memory.

“The courthouse is the traditional voting site," Barton said. "We haven’t used a second one. We’ve talked about it from time to time but we’ve never done it. This seemed like the ideal time to go ahead and do the second location.”

Due to COVID-19 concerns, the Crittenden County Election Commission has made plans to have two Early Voting locations in...

Posted by The City of West Memphis on Wednesday, September 23, 2020

Early voters will also not be go to the courthouse for this election. Instead, the election commission moved the early voting location site from the Crittenden County Courthouse to the Marion Performing Arts Center.

Barton said that will allow voters more space to social distance and allow for more machines.

“It wasn’t very conducive for social distancing and separation and all that so we made the decision that we were going to move it out of there," he said.

The deadline to register to vote in Arkansas is on October 5th. The same deadline as Tennessee and Mississippi.