Sgt. Essica Cage is the first woman president of the police union. 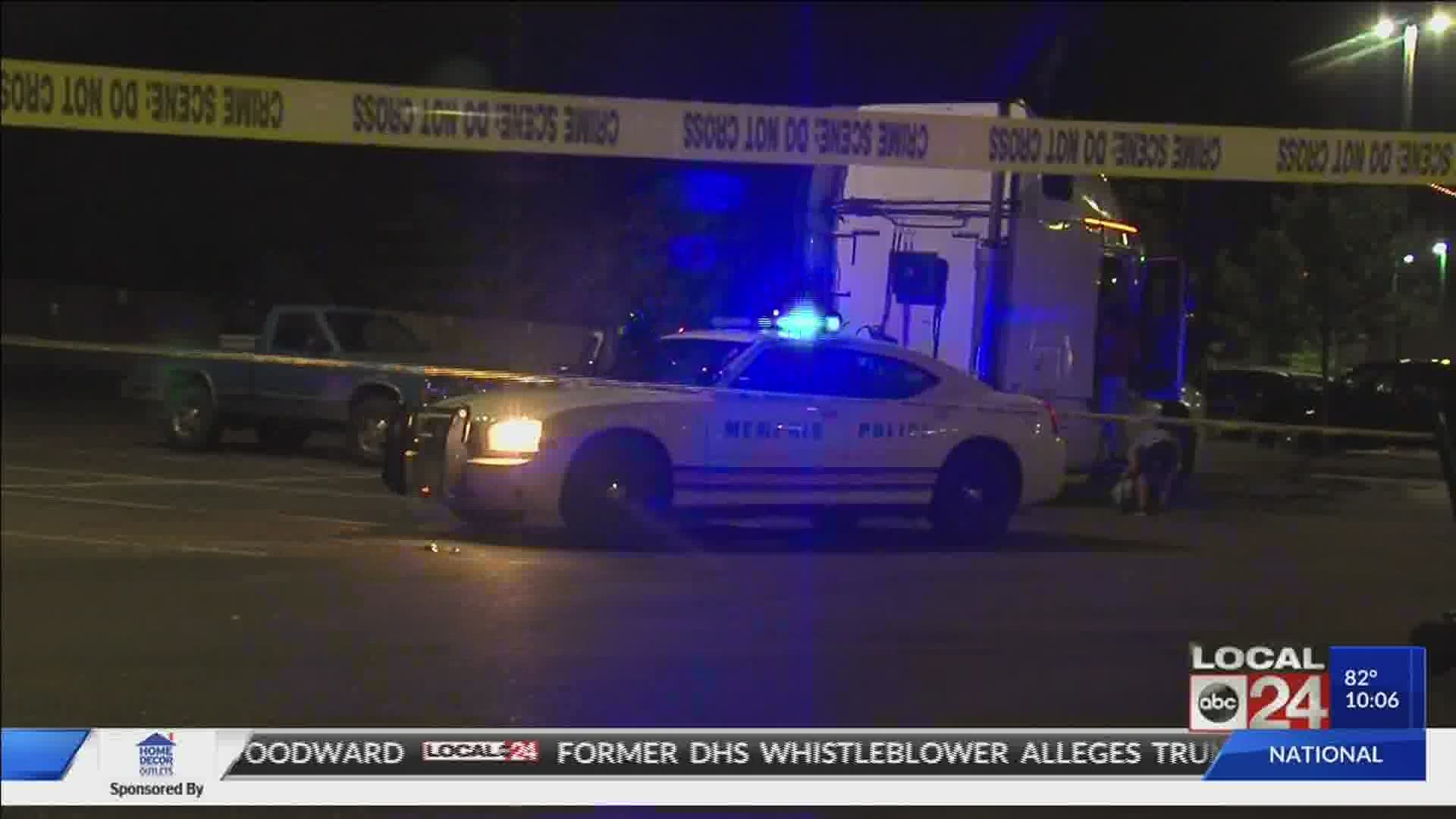 MEMPHIS, Tenn — The Memphis Police Association has its first woman and first African-American woman president in its history.

“It’s more important that I do a good job and I want to make sure I represent the officers the way they want me to represent them.”

When asked what she would do differently – she commented community engagement was a priority.

“I would like for us to be able to do more in the communities to actually get out there a little bit more so that the citizens in these communities can see us,” said Cage.

Cage’s new role comes at a time of an intense political climate with police and protesters at the center and cries to defund the police.

“We’re on the cusp of potentially the most deadly year crime-wise that we’ve had in this city ever. I just don’t think it’s the time to talk about defunding the police.”

The Memphis Police Association has a seat on the ‘Reimagining Policing in Memphis’ advisory council – which is part of Mayor Jim Strickland’s response to groups protesting against police brutality.

“I’m hopeful that you know as we sit at a table with other stakeholders that we can get a better understanding of what’s really going on in this city,” said Cage.