It’s a big day Wednesday at the University of Memphis. The long-awaited pedestrian bridge will finally open. 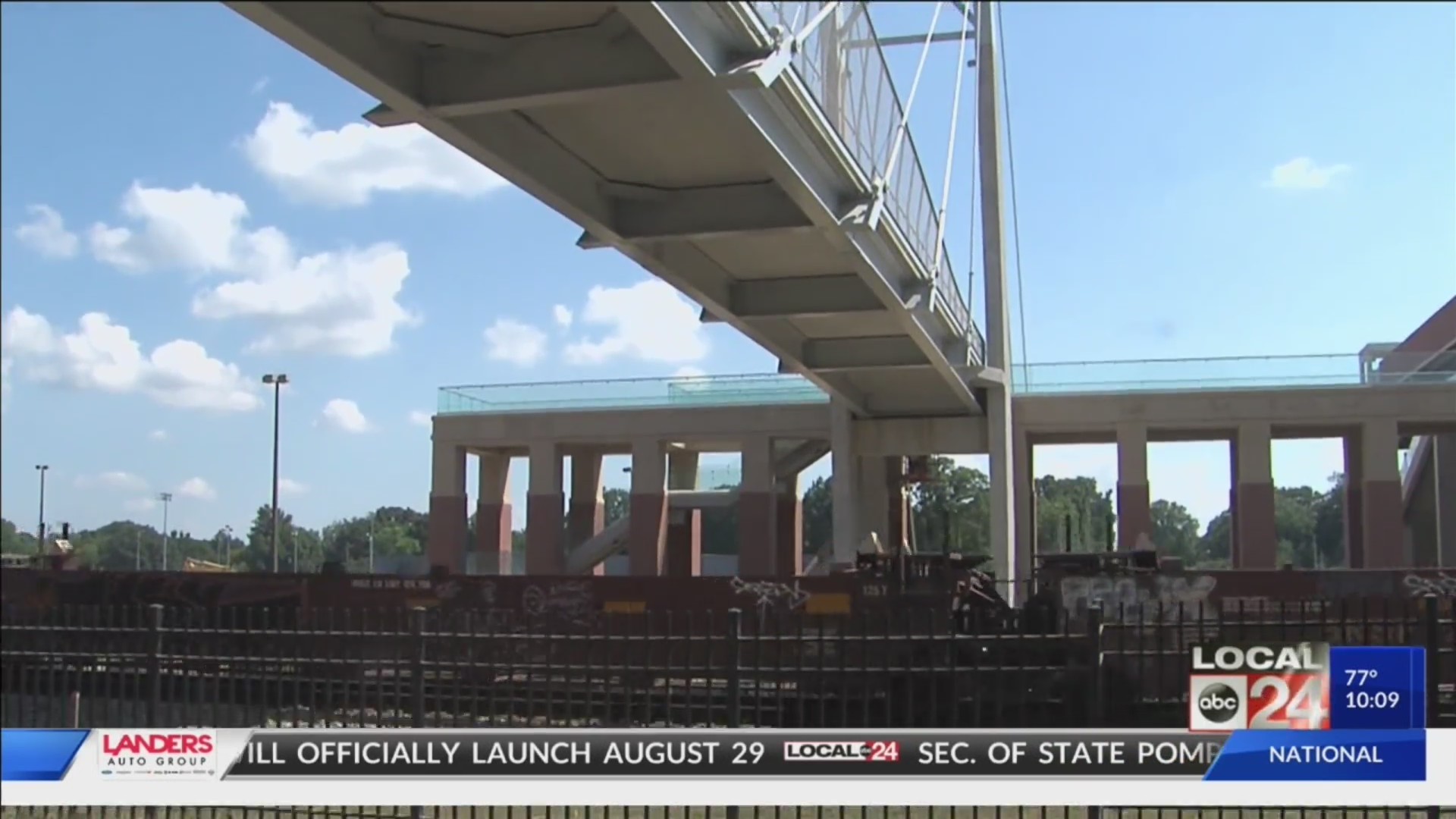 The pedestrian bridge means trains can roll throughcampus and not slow students down.

“We tired of waiting for the train. You know what I’msaying. Like now it don’t matter,” said student Deshay Camp.

The $33 million bridge and parking garage is finallycomplete. It will allow students to get from one side of Southern Avenue to theother, avoiding the tracks.

The structure is up to 20 feet wide and 23 feet above therailroad tracks.

The bridge will put an end to the long-running issue ofstudents getting caught by a train or barely making it over the tracks.

“It’s easier to get to classes so you are not late, andteachers don’t get mad,” said student Sidney Caldwell.

The bridge not only connects the North and South side of themain campus – one student says it changes the feel of that area.

“We’re about to light up. It’s starting to look morecity to me over here. I like it,” said Camp.

The official ribbon-cutting and ceremonial walk will takeplace Wednesday at 3:00 p.m.