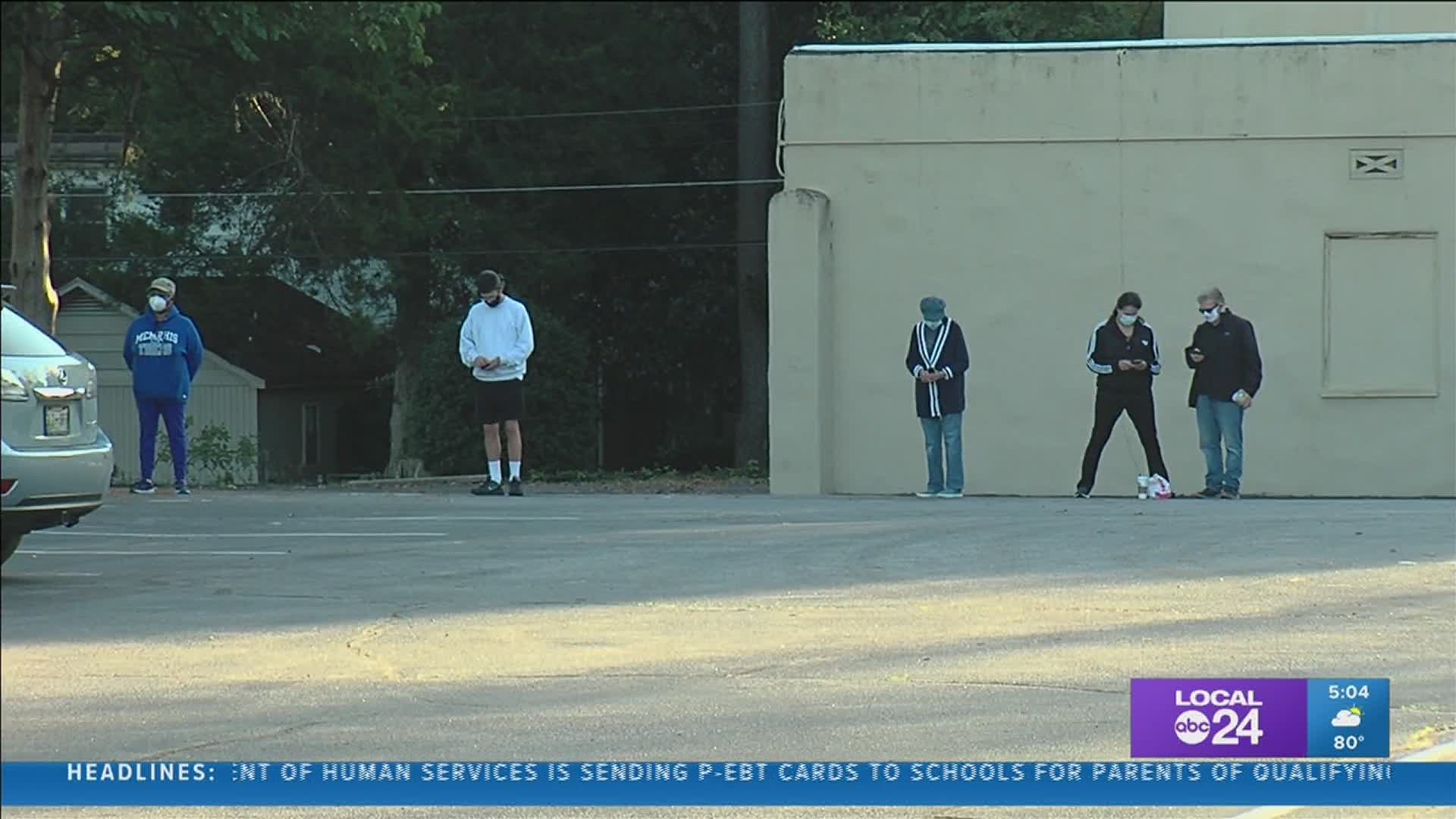 MEMPHIS, Tenn — Some Shelby County voters arrived before dawn and others reportedly waited as long as two hours during peak time at certain voting sites, to make their voices heard.

"People died for my right so taking advantage of it," Andrea Peet said.

Peet couldn't wait Wednesday, setting up her chair at sunrise to be one of the first in line at White Station Church Of Christ.

"Amazing, wonderful, we all should practice our right to vote," Krist Chaney said.

"I think a lot of people are ready to get out there and vote and cast their ballot," Pam Weakley said.

Voters proved that, as lines downtown, in east Memphis and the Agricenter stayed steadily busy through Wednesday morning and into the afternoon.

"I expect that we are going to break all records," Shelby County Elections Administrator Linda Phillips said.

"I think in this election, you've already made up your mind, I'm seeing a lot of that, people want to get in, get voted and be done with it," Phillips said.

Several voters said they wanted to vote in person - and early - because of concerns of absentee ballot delays or issues.

"I did not want my ballot to get lost in the mail, I didn't want any issues," Paris Washington said.

"Watching some of the media with the lost votes, in the garbage cans and the whole bit, I want my vote to count," Weakley added. 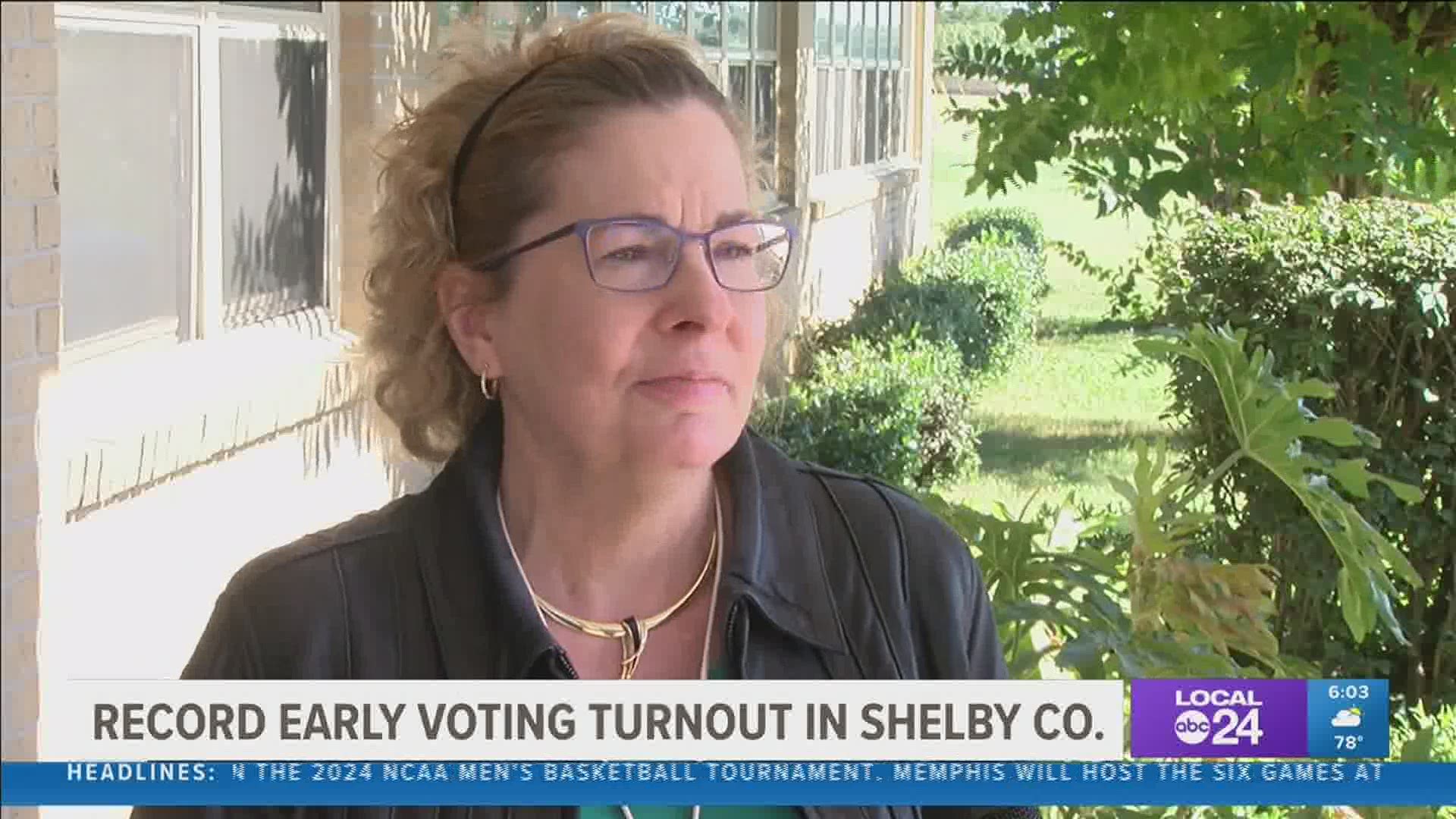 A reminder: registered voters can vote at any early voting location but must vote at their assigned precinct on Election Day.

Over 19,600 people have already early voted today at 4:45pm. There are lines but they are much shorter than this morning.