There may be no fans at this year's WGC FedEx St. Jude Invitational but all eyes will be on Memphis and that's a good thing. 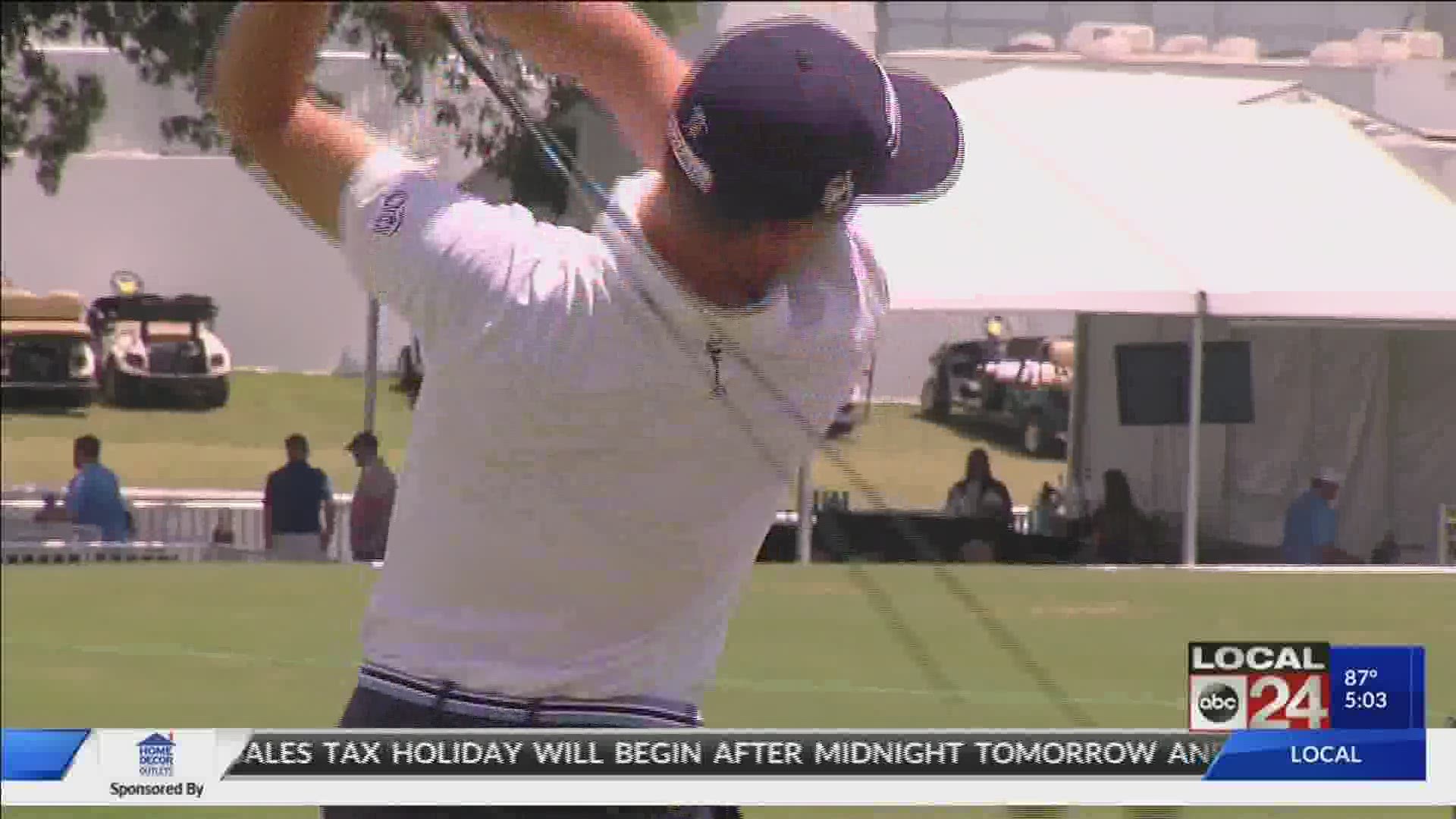 MEMPHIS, Tenn. — Memphis will take center stage when the World Golf Championships FedEX St. Jude Invitational tees off Thursday, but locals will be watching from their homes with no crowds of fans allowed in this year.

Last year, the event drew thousands of people and tourists to TPC Southwind and millions in revenue. It was estimated that more than $40 million was brought into the local economy.

With no fans due to COVID-19, this year won't offer as much of an economic boost.

Memphis Tourism Vice President of Sales, Sports, and Services Malvin Gipson said during the pandemic, it's hard to know what the impact will be prior to it teeing off.

Gipson said still, with it being a globally televised event, Memphis will be on display for the next four days. Throughout the tournament, eyes from all over the world will see cutaways and shots of Memphis staples.

“We’re talking about really planting the seed to showcase Memphis, and really it’s going to give us an opportunity from the tourism perspective," Gipson said. "That’s going to allow us to reach out even more and increase the tourism participation.”

It’s the first day for the WGC FedEx-St. Jude Invitational 🎉 but due to COVID-19 there will be no fans this year. It’s a big hit to the city and local businesses. We’re live from TPC Southwind on #GoodDayMemphis

Lori Pickard, the manager of the Germantown Commissary said normally this is a huge weekend for business. They expect to see a significant drop off, that they're already experiencing.

Each day after the tournament, the restaurant gets flooded with tourists looking to grab a bite. She said leading up to the tournament, they normally get visits from the PGA golfers this year. Phil Mickelson is always sure to stop by, she said.

The lack of business coming through the doors is a hit. Catering, Pickard said, is another hit.

“During the golf tournament, we will cater people’s houses out there right around Southwind. They have a lot of business parties. We cater those. We don’t have those this year," Pickard said. "All the restaurants are taking a big hit this year.”

Round one of WGC FedEx St. Jude starts TODAY!

The world’s best golfers are in Memphis for the WGC FedEx St. Jude Invitational! ⛳️ BUT we’ll be watching from home this year 😢 Details on our story from TPC Southwind this morning

Commissary was also one of the select BBQ restaurants that was featured at last year's first ever BBQ Pit at the tournament. No fans means no pit.

Instead this year, Memphis Tourism partnered with the businesses to have a virtual BBQ Pit. People can order meals delivered to their homes to enjoy while watching the tournament. More information on that can be found here. 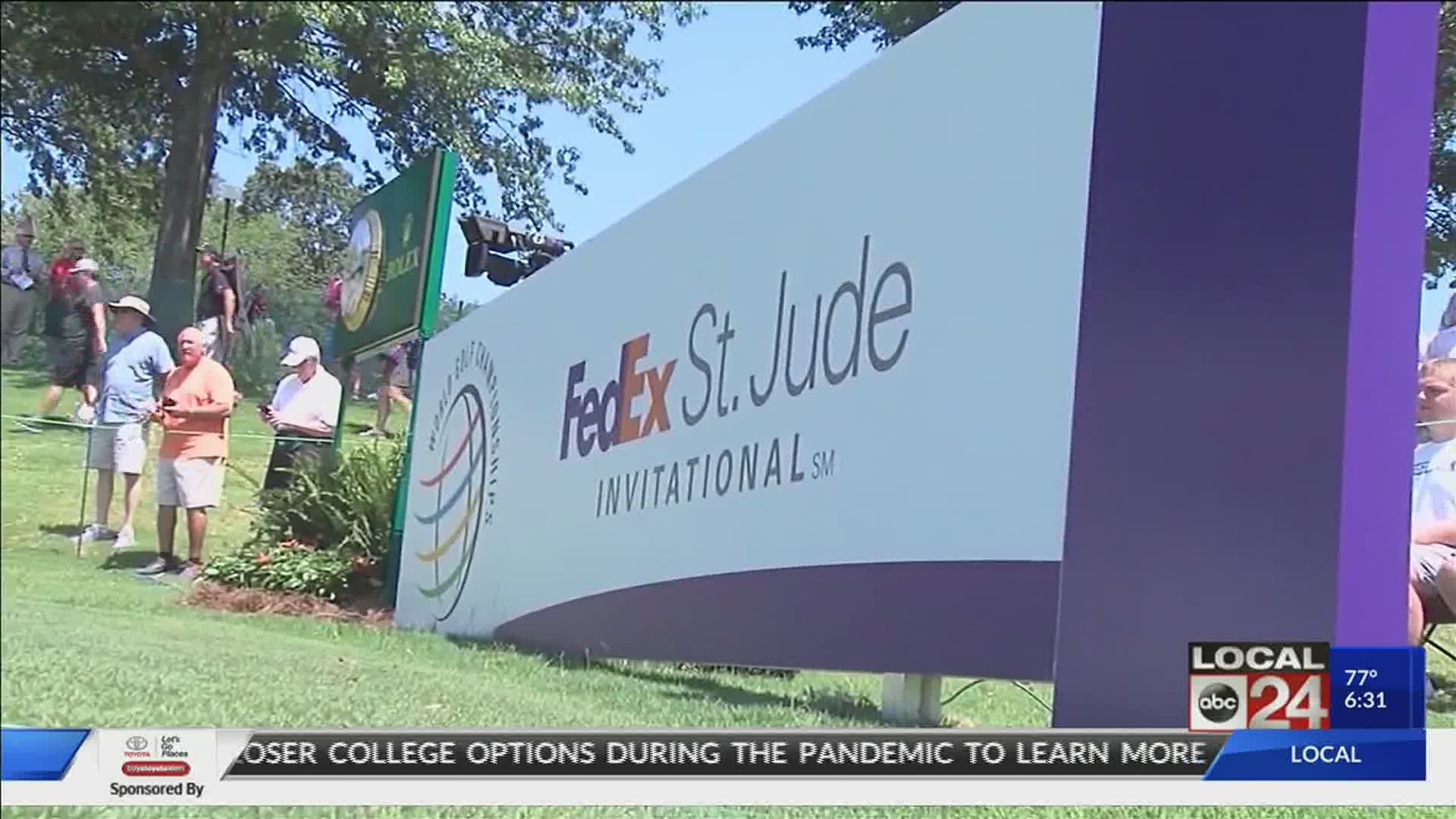