An NTSB investigative team is in Oxford, Mississippi, to figure out why a single engine plane went down Saturday, killing a teenage pilot who just enlisted into... 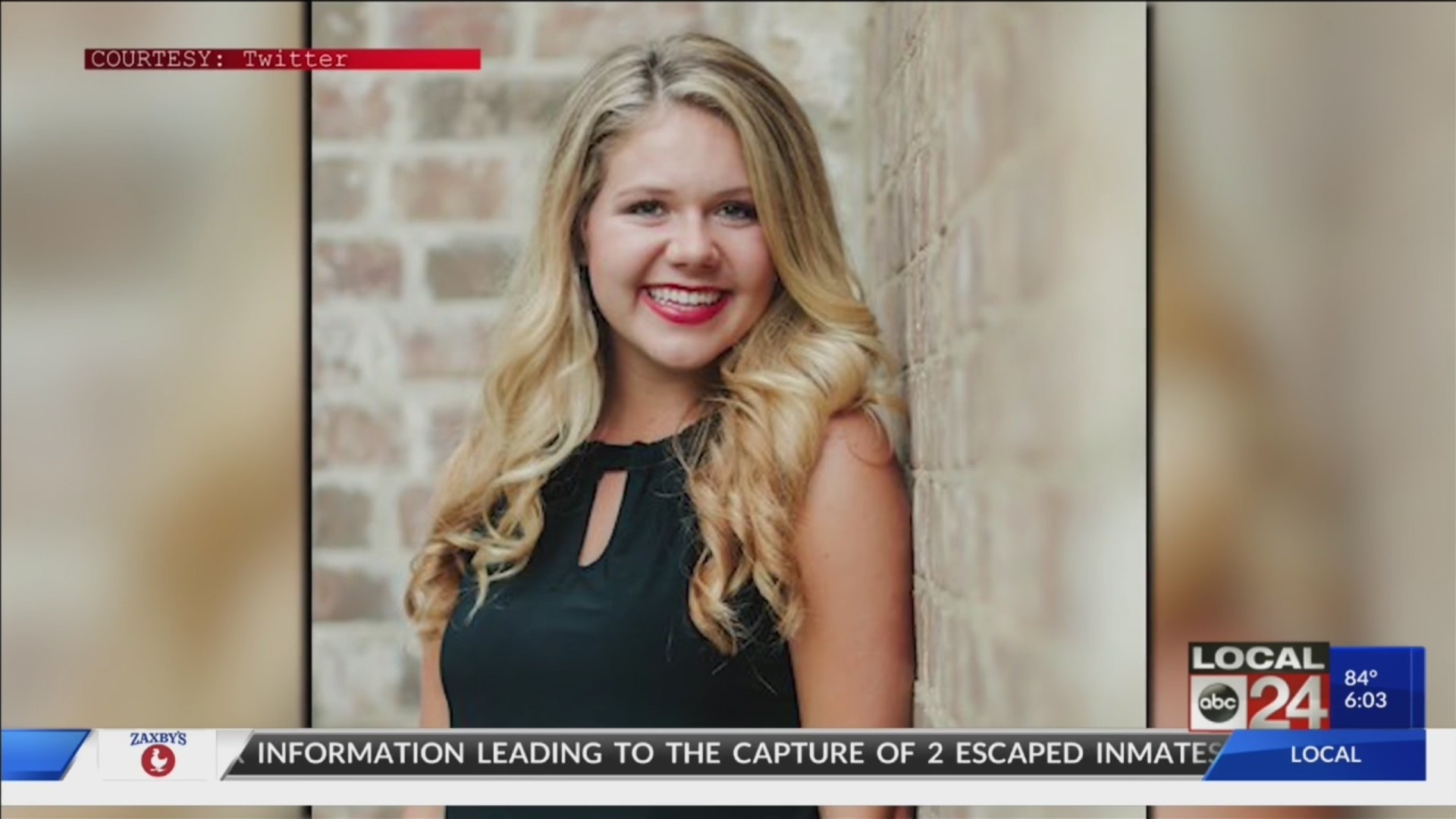 An NTSB investigative team is in Oxford, Mississippi, tofigure out why a single engine plane went down Saturday, killing a teenagepilot who just enlisted into the Mississippi Air National Guard.

By all accounts, 18-year-old Elizabeth “Lake” Little –heading to Southern Miss in the fall – had a bright future ahead of her, as shetrained to become a licensed pilot.

The plane will be moved sometime Tuesday as the NTSB carriesout a months-long investigation.

The team investigating the crash hopes radar and air trafficcontrol data will accurately depict the final moments of the flight, which tookthe life of Starkville’s Miss Hospitality pageant winner and the daughter of aStarkville alderman.

“The three main things we look at is the airplane, thepilot, and the weather conditions at the time,” NTSB air safety investigator EdMalinowski said. 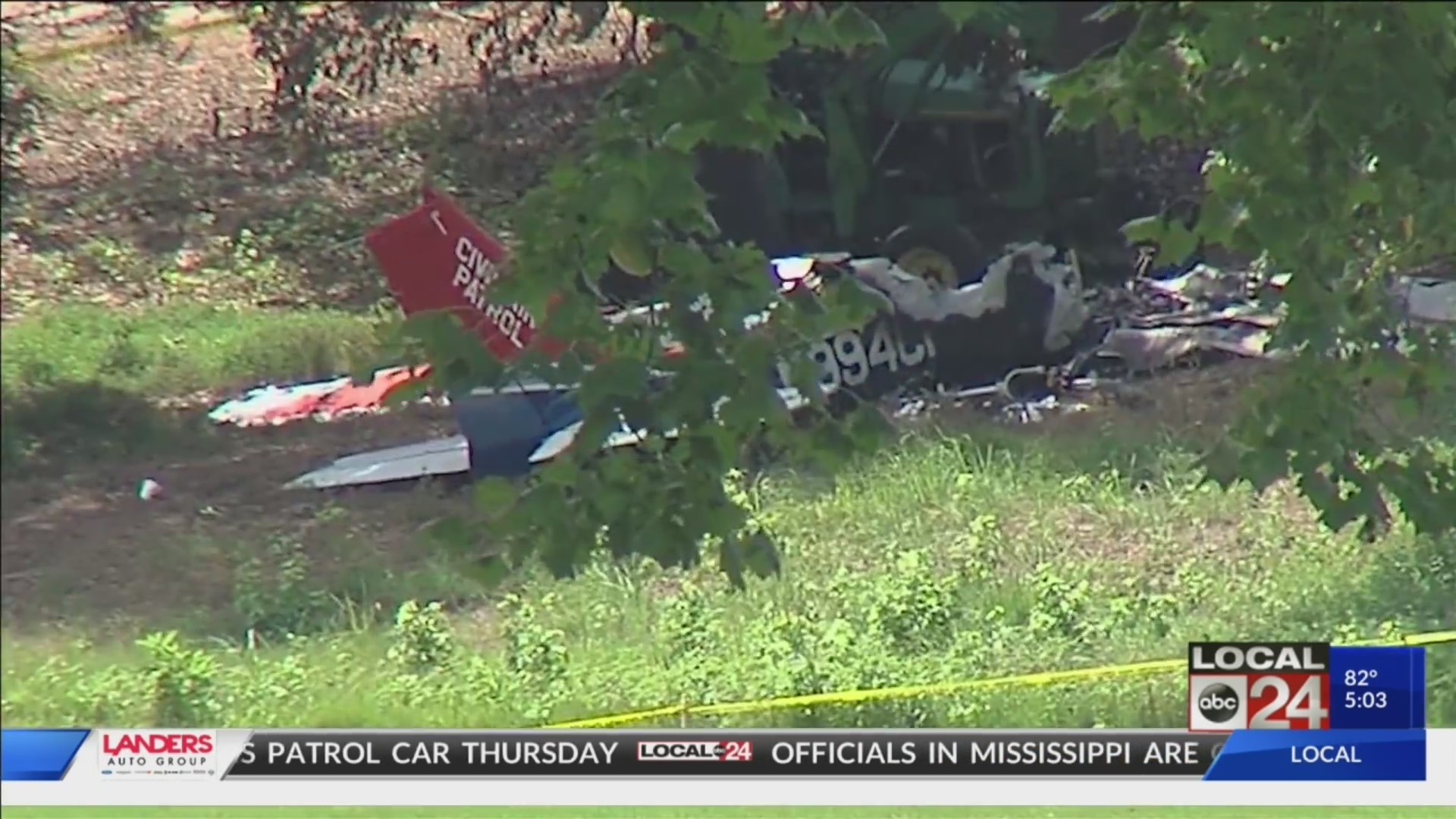 That’s the challenge for NTSB investigators, as they figureout what caused the Cessna 172 to go down at the Ole Miss Golf Course Saturdayafternoon, a half mile from the Oxford Airport.

“Initial statements we were told the aircraft wasclimbing up and made a turn and was slow and descended impacted terrain,”Malinowski said.

Malinowski with the NTSB said the solo pilot – 18-year-oldLake Little – intended to fly round trip between Columbus and Oxford, Mississippi,– a nearly 40-minute flight.

Little served in the Cade Wings program with the Civil AirPatrol, which accepts those between 12 and 21 years old. A CAP spokespersonsaid the program requires a minimum of 40 hours logged flying time, both aloneand with an instructor.

“Student pilots are examined, and they’re endorsed byinstructors who allow them to go on student flights,” Malinowski said.

Lake Little’s brother Layton tweeted this weekend ‘she wasso proud’ when posting a picture of her sister enlisting just three weeks agowith the Mississippi Air National Guard’s 172nd wing in Jackson. We are toldshe actively volunteered in her Starkville community and church and those whoknew Little described her as personable and talented.

“All the prayers to her family,” Ed Field. “There’s amom and daddy that are really sad right now.”

The NTSB is expected to release a preliminary report in thenext week or so and a final report is expected within the year.