Video released of men wanted for shooting an off-duty MPD officer while he was working security for St. Jude; $5,000 reward offered

An off-duty officer, in uniform, was shot when responding to people breaking into cars. 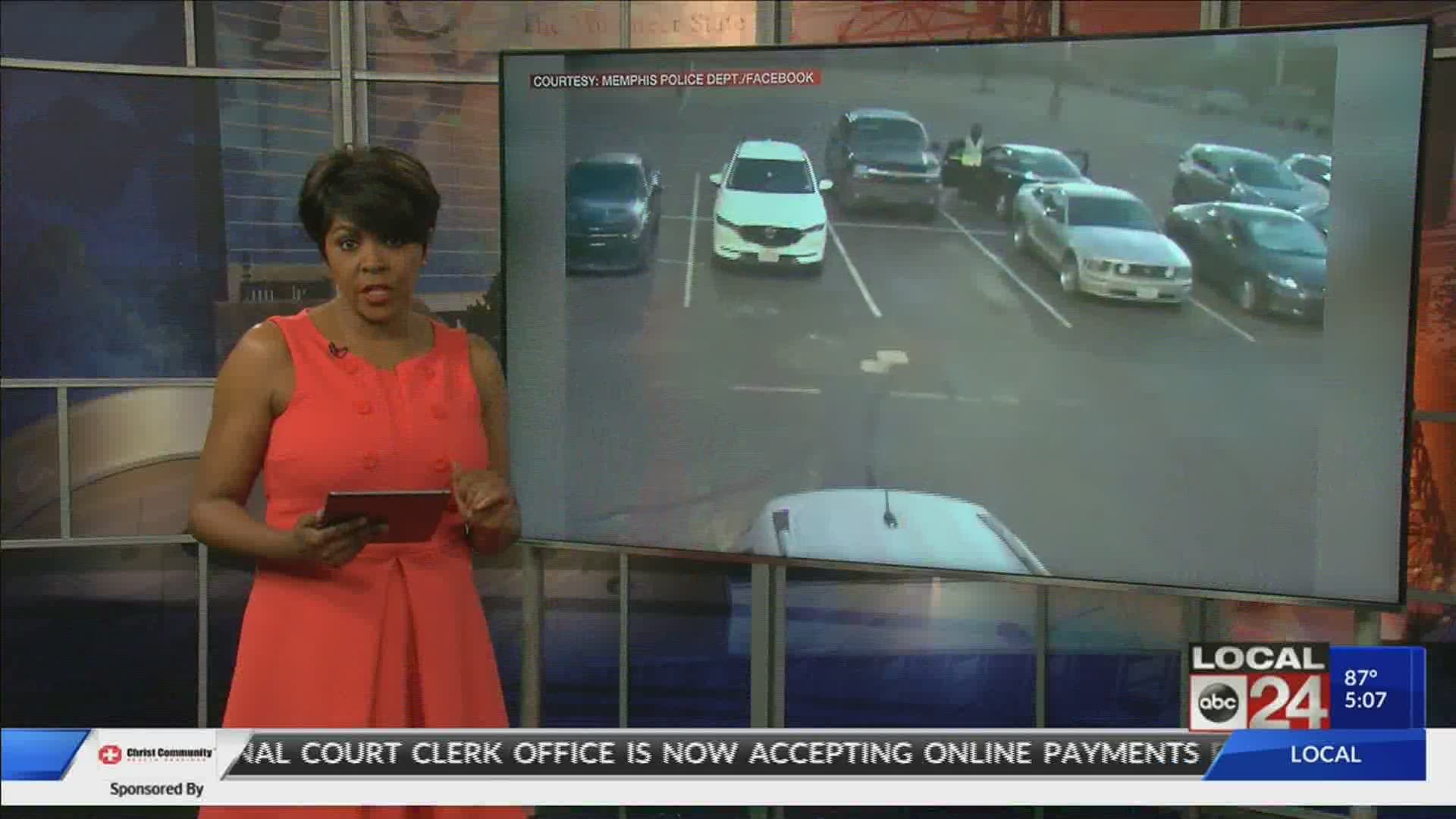 Memphis police have released video of the men wanted for shooting an off-duty MPD officer while he was working security at St. Jude.  They're wanted for multiple crimes, including robbery, theft from motor vehicle and aggravated assault on law enforcement.

The crime spree began Tuesday morning around 12:30 when they robbed a person at 2260 Elvis Presley and took a 2006 Pontiac Grand Prix, before breaking into cars in Downtown Memphis.

Investigators need your help in identifying the individuals responsible for these incidents. 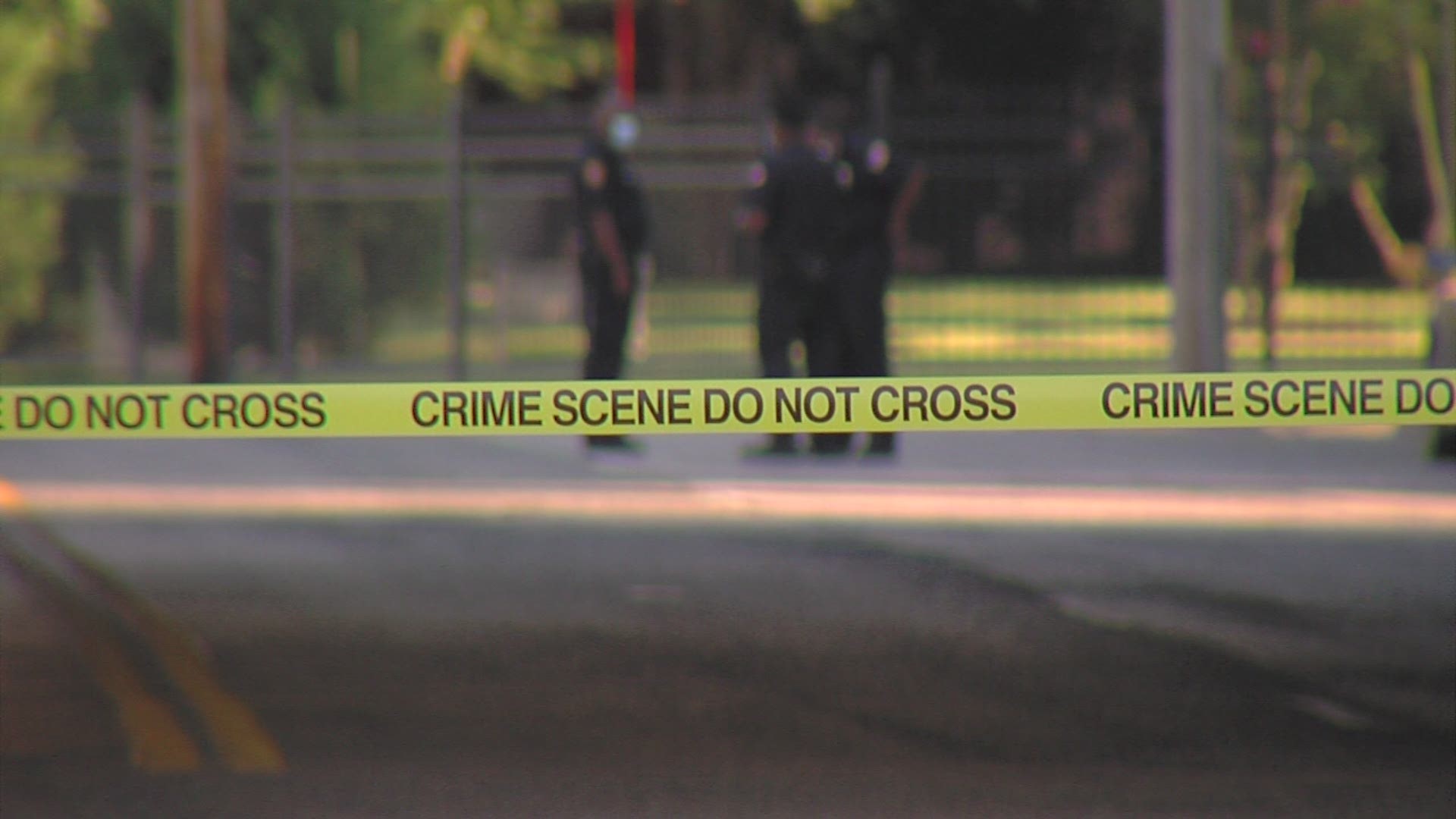 Memphis Police are offering a $5,000 reward.

According to MPD, the off-duty officer was working a secondary job as security at St. Jude Children's Research Hospital, when he received information that there were two men suspiciously looking into vehicles under a bridge on North Lauderdale near the I-40 underpass.

When the officer, who was in MPD uniform, approached the men, he saw them breaking into a car.  At that time, he yelled, they then ran and jumped into a car and fired shots.  The officer was hit in the forearm, but, is expected to be okay.

The suspects were in an older model black Pontiac with temporary tags, last seen on Alabama from Lauderdale.

The suspects have not been found at this time.

Anyone with information is urged to call Crime Stoppers at (901) 528-CASH.

The hospital released the following statement:

"The safety of our patients and employees is always our No. 1 priority. As confirmed by the Memphis Police Department, this happened to an off-duty police officer working security at St. Jude. This incident happened outside the gates of St. Jude, on North Lauderdale near the I-40 underpass. The officer is being treated at Regional One and is in non-critical condition. We are thankful for this officer’s service to keep the St. Jude campus safe and are grateful he’s OK.

The campus gate on North Lauderdale will be closed until the scene is cleared and security has assessed that it’s safe to reopen."