Officer-involved shooting in Germantown in May 2020 ruled justified

Brian Cooper, 49, was shot and killed May 17, 2020, by Germantown officers responding to a domestic violence call. 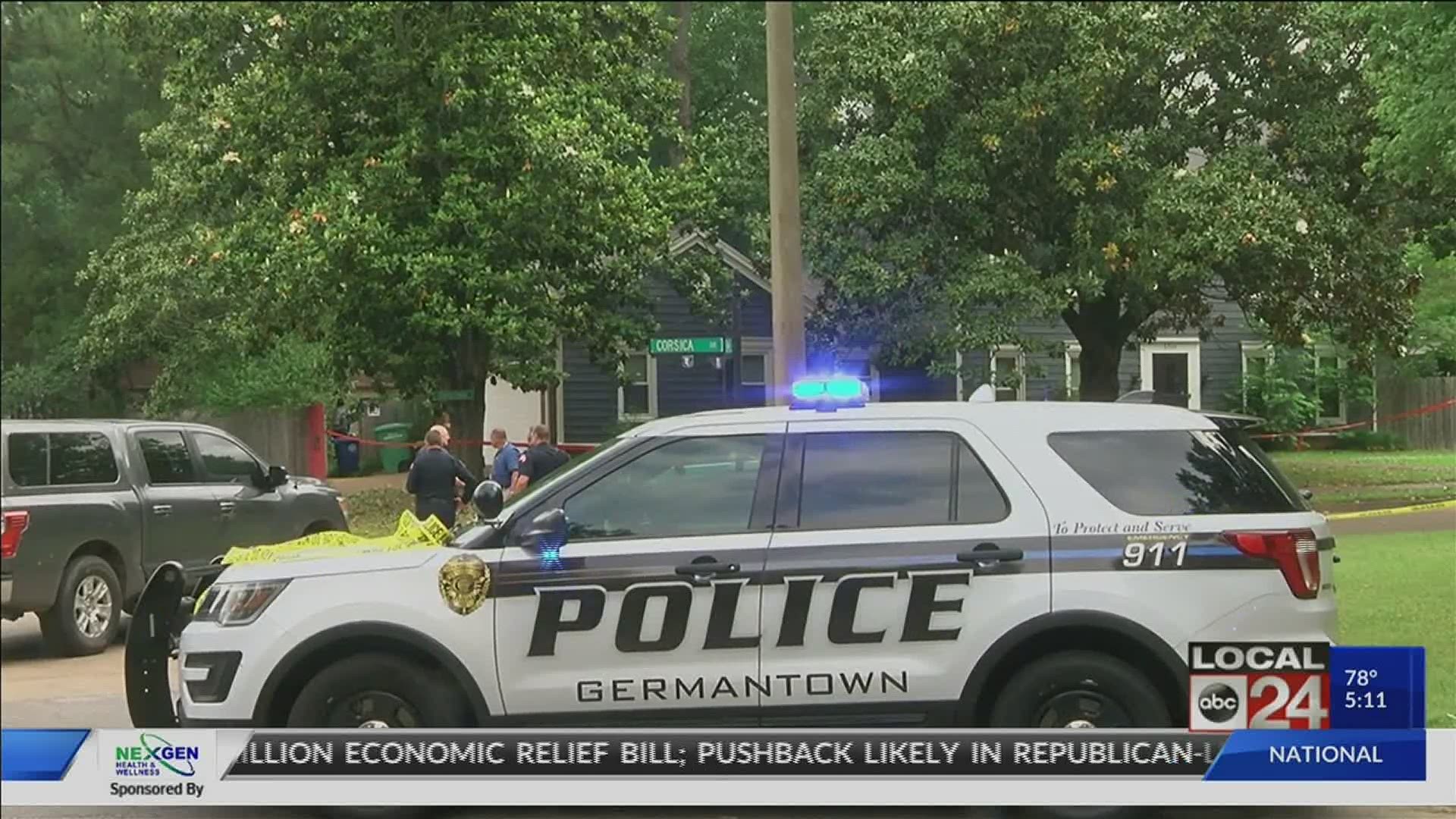 The decision is based on the law and a comprehensive report of the Tennessee Bureau of Investigation’s Violent Crime Response Team.

The incident occurred in the early-morning hours of May 17, 2020, at a residence in the 6900 block of Corsica Drive in Germantown where a woman called 911 emergency saying her husband had assaulted her and had fired a shot in their backyard.

The uniformed officers identified themselves and ordered Cooper to drop his weapon and to put his hands up. Cooper did not comply, but instead began to raise his weapon. The officers then fired simultaneously, striking him 12 times.

Cooper, who was pronounced dead at the scene, had with him a .223 M-4 rifle, a .308-caliber AR-style rifle, two handguns and a black bag with multiple rounds of ammunition. He had amphetamine in his system and a blood-alcohol content of .211.

His wife was found inside on the kitchen floor. She told police her husband had beaten her and removed several weapons from a gun safe. She was treated at a hospital and released.

“Domestic-violence calls are among the most dangerous and unpredictable situations police officers ever encounter,” said DA Weirich. “Emotions are high and physical violence, weapons and alcohol often are involved. All of that awaited these Germantown officers that night.

“The officers identified themselves, ordered the resident to drop his weapon and fired simultaneously when he began to raise his rifle instead, placing them in immediate danger. Under the law, their actions were justified because the individual posed a threat of serious bodily injury. He gave them no choice.”

According to procedure, DA Weirich asked the Tennessee Bureau of Investigation to handle the investigation and to compile a report on the incident, including witness interviews, videos, crime scene photos, ballistics, autopsy results, and other details.

The TBI report, as well as a PowerPoint summary by DA Weirich, can be viewed at https://www.scdag.com/officer-involved-deaths.  Redactions have been made in accordance with Tennessee law and privacy standards.

5/17/2020 - An early morning officer-involved shooting in Germantown has left one person dead.

The Tennessee Bureau of Investigation identified the victim as 49-year-old Brian Cooper. The TBI says three Germantown police officers fired shots at him while he was in a backyard in the 6900 block of Corsica Drive.

The TBI said Germantown Police responded to a 911 call at 3:21am, and shots were fired at about 3:40am. The TBI said Cooper had several weapons and would not put them down.

RELATED: Three in custody after officer-involved shooting Sunday in Tunica