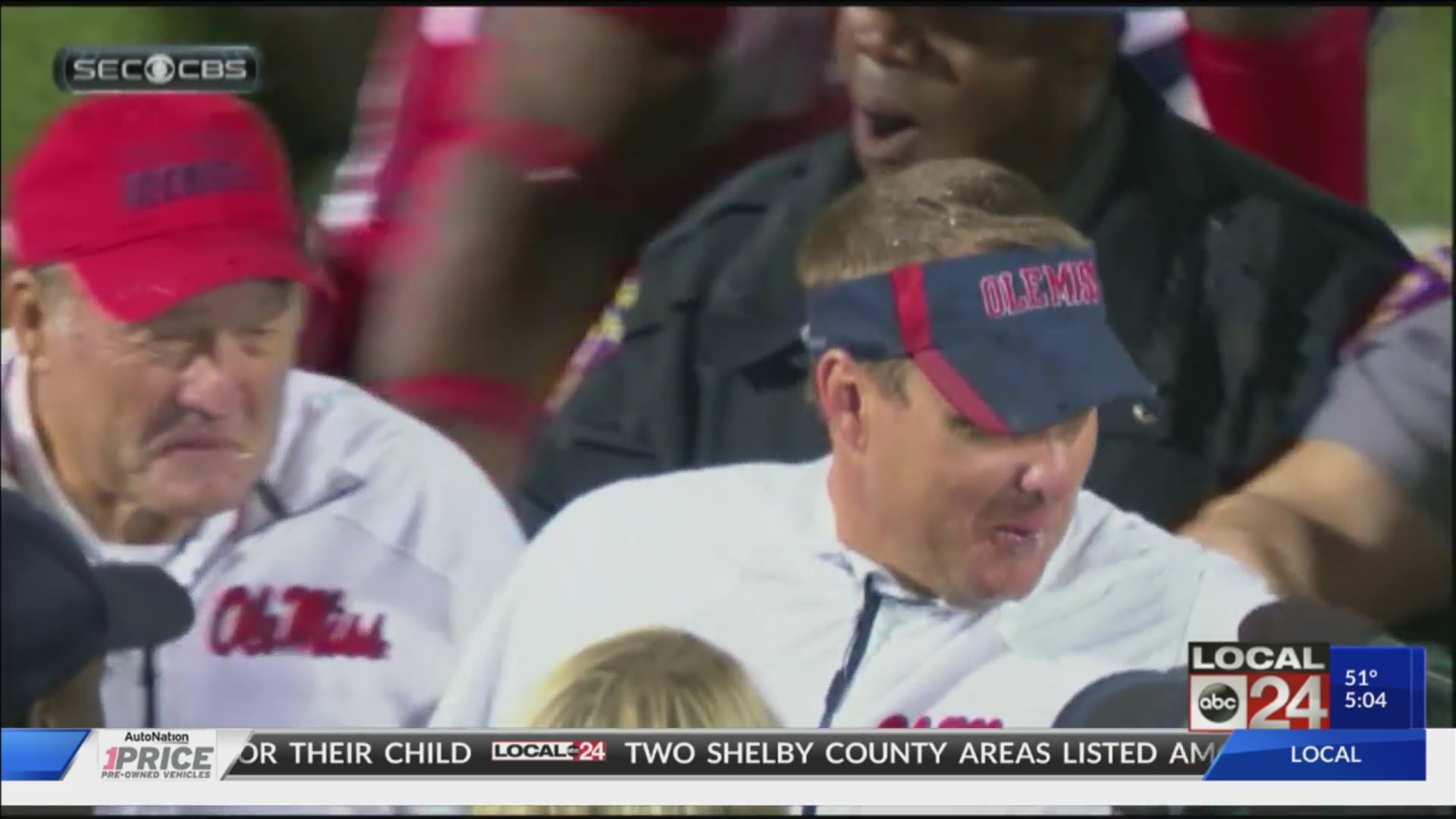 The Ole Miss football program was sanctioned by the NCAA after accusations of 15 Level 1 violations under head coach Hugh Freeze. According to ESPN, athletic director Ross Bjork broke the news about vacating the 33 wins at a town hall in Cleveland, Mississippi, Monday night.

While some of the charges go back to previous head coach Houston Nutt who was fired in 2011, most fell under Freeze. On the official record, Nutt will now have 18 wins instead of 24, and Freeze has 12 wins instead of 39.

ESPN contributed to this report.