One dead after two-car crash in east Memphis; victim identified

Another person was taken to Regional One in non-critical condition. 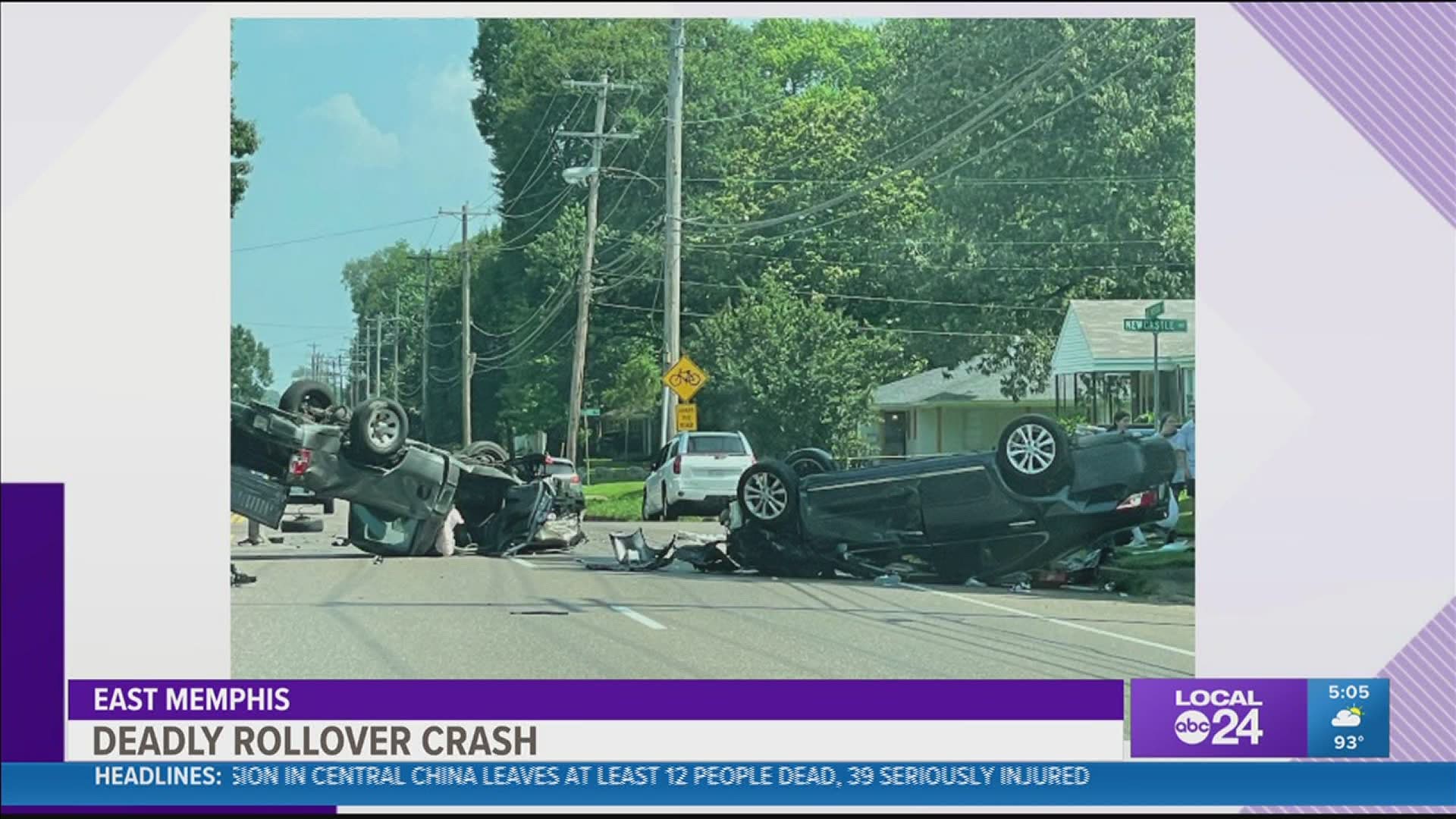 MEMPHIS, Tenn. — UPDATE 6/14/2021: The victim in Sunday's fatal crash in East Memphis has been identified as 20-year-old Kyra Steven.

One person has died after being involved in a two-car crash Sunday morning in east Memphis.