Memphis Police are investigating after one person died and two others were injured in a crash Saturday afternoon. 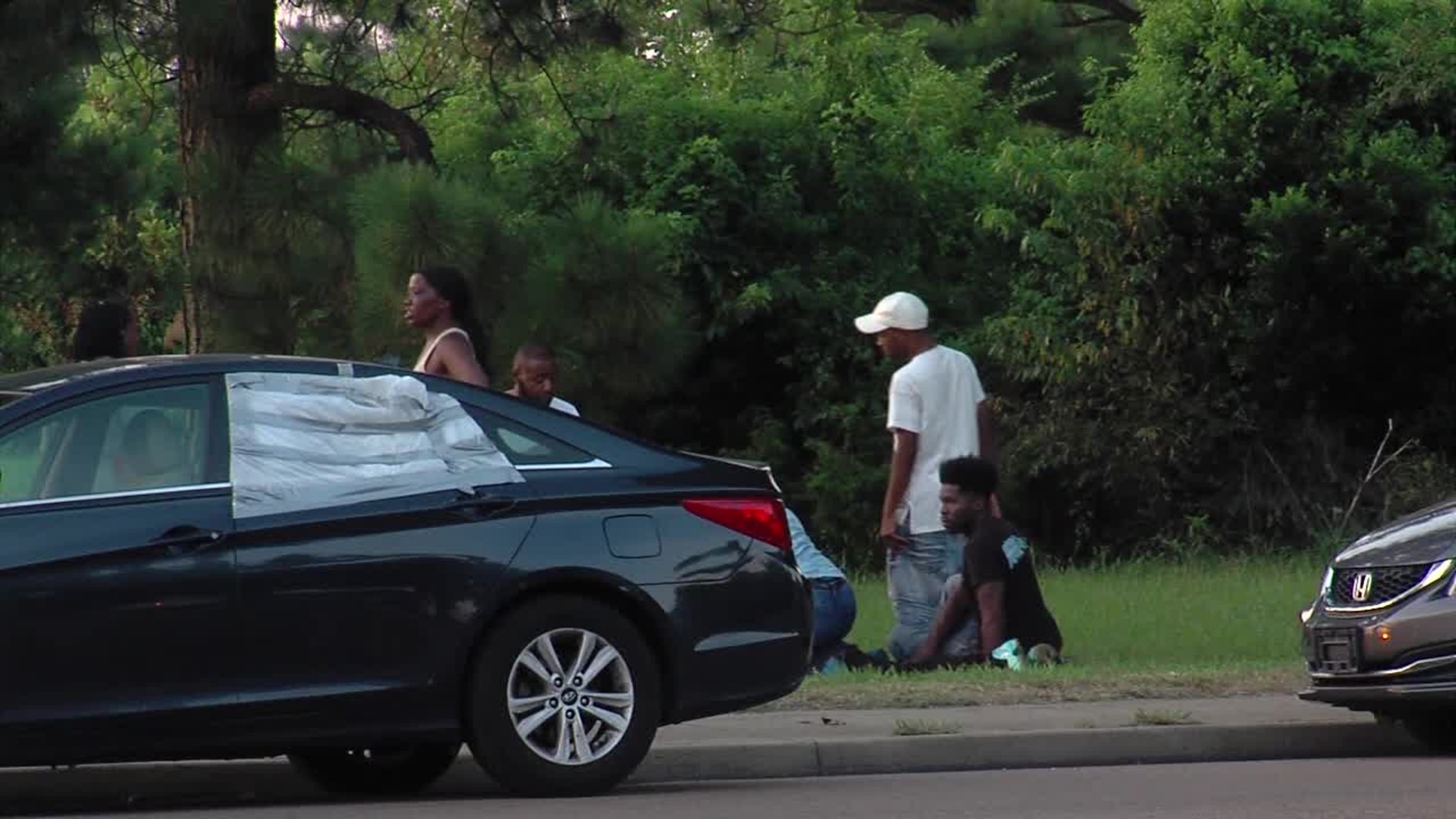 MEMPHIS, Tenn. (localmemphis.com) – Memphis Police are investigating after one person died andtwo others were injured in a crash Saturday afternoon.

It happened about 4:20 p.m. at Jackson and Warford. Policesay two-cars were involved.

One person died at the scene. Two others were injured andtaken to the hospital in non-critical condition.

Police have not yet said what led to the crash.

At approx. 4:20 p.m., officers responded to a two-car crash at Jackson and Warford. One person was pronounced deceased. Two others were xported in non-critical condition. This is an ongoing investigation.