One of Memphis’ tallest buildings will avoid foreclosure for at least another month. The 34-story Clark Tower was supposed to be auctioned off Friday on th... 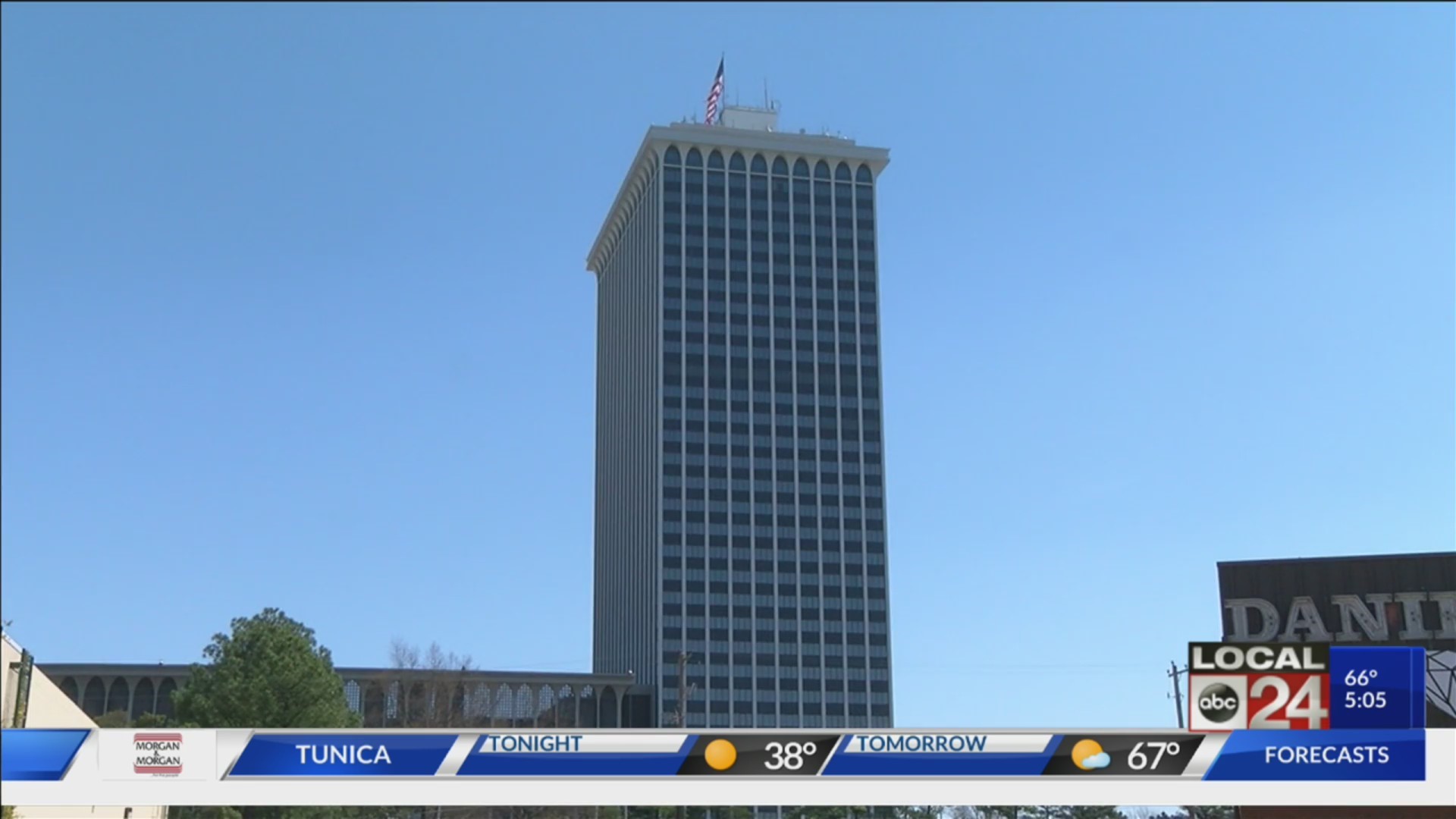 One of Memphis’ tallest buildings will avoid foreclosure for at least another month. The 34-story Clark Tower was supposed to be auctioned off Friday on the courthouse steps. This iconic building in East Memphis was built in 1972, but right now its future is unknown.

The auction is of so much interest that even random Memphians with no connection to the property came down to watch the auction first-hand, along with investors who didn’t plan on bidding on the property but wanted to see what happened.

“I’m skeptical to see if it will actually happen and always curious about large properties in Memphis and things that are going on,“ said Memphian James Wachob.

Delaying a foreclosure auction isn’t uncommon. According to records, the owner of the property defaulted on the $60 million loan. Just a few years ago, the owner spent up to $8 million renovating the property trying to lure in more tenants.

As for tenants, they have been told not to worry for now, because it’s business as usual.

“It’s a centerpiece of Memphis. I would say that’s geographically right in the center of town. A lot of people use it as a landmark when giving directions, and then all of the interest in the area with the new developments going on, that’s a prime piece of real estate in Memphis,“ said Wachob.

Local 24 News called the company that owns the property and were told someone would call back, but that never happened.

The auction is now set for April 26.