One person dies, two others injured in shooting at grocery store in north Memphis

Three people have been shot, one fatally, at a grocery store in north Memphis Thursday afternoon. 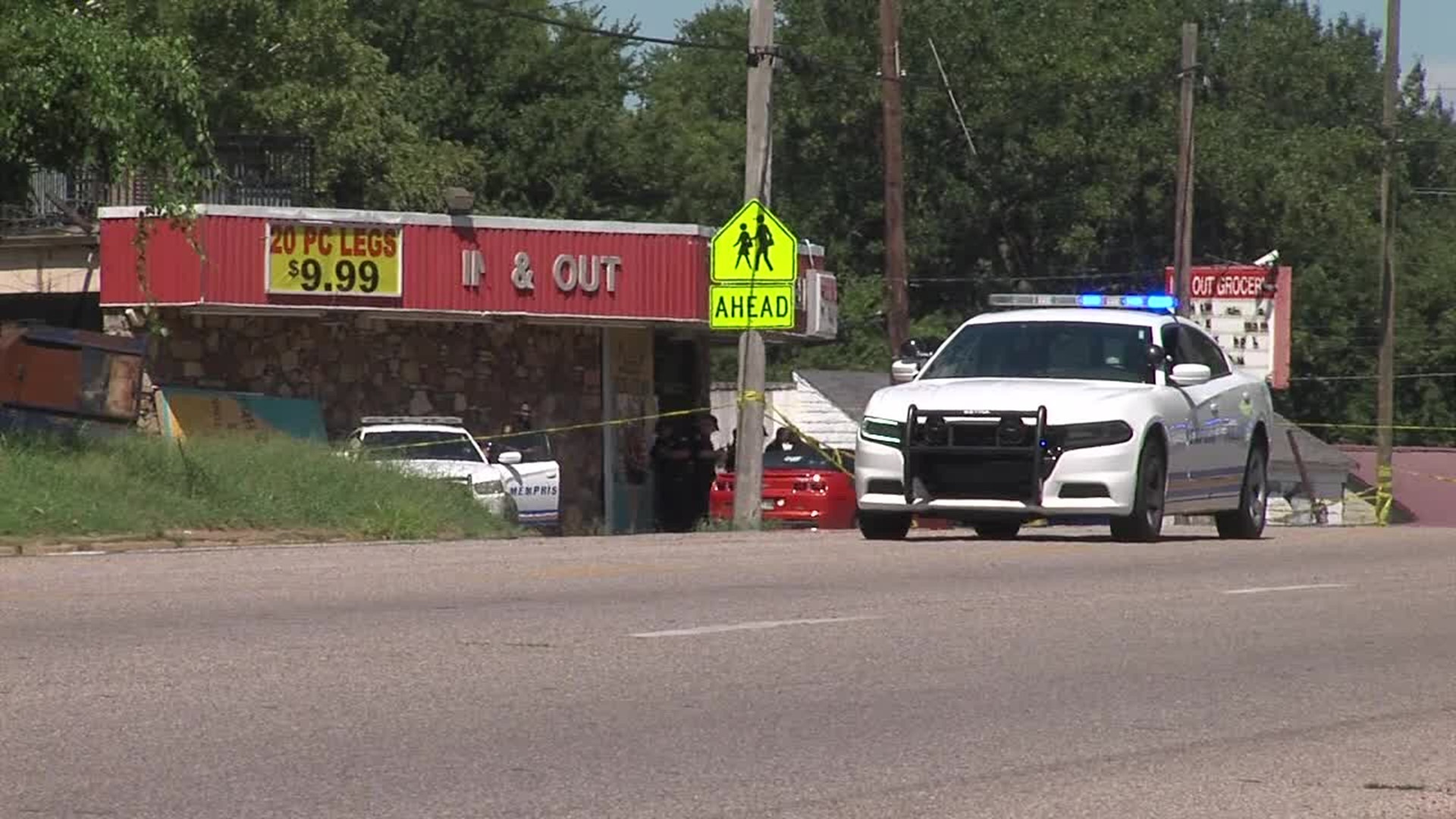 MEMPHIS, Tenn. (localmemphis.com) – Three people have been shot, one fatally, at a grocery store in north Memphis Thursday afternoon.

No one is in custody, but police say a possible suspect left in a white Chevy sedan with dark tinted windows.

If you have information that could help police, call CrimeStoppers at (901) 528-CASH.

At 2:31p.m. officers responded to a shooting at 868 Chelsea. There are 3 shooting victims a male & a female are listed as critical and a male is non-critical.
Poss suspect fled w/b on Chelsea in a white Chevy sedan w/ dark tinted windows.
Call 901-528-CASH with tips.