Federal officials are locking down on crime reduction in 7 U.S. cities, including Memphis, with a new operation called “Relentless Pursuit.” 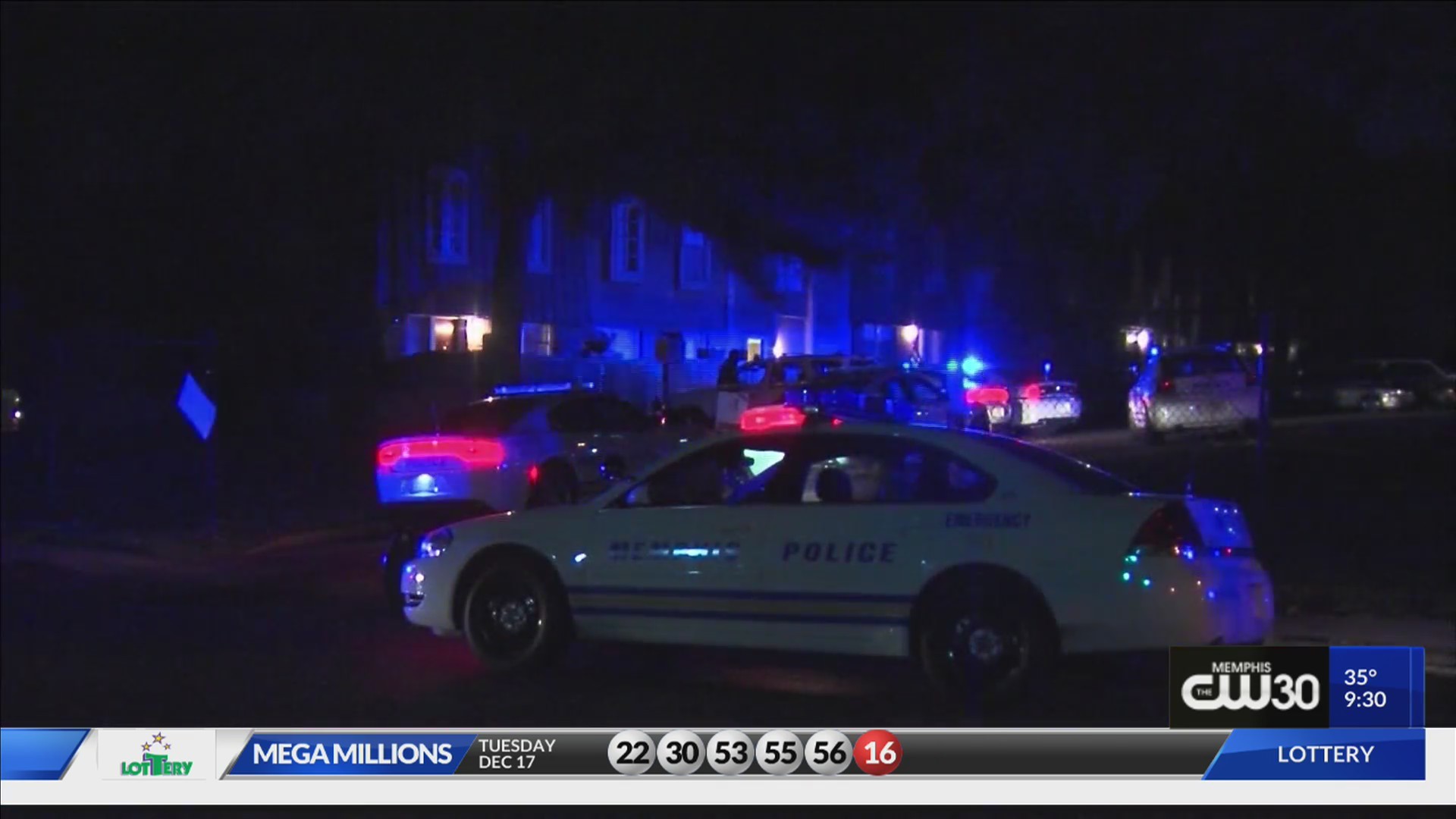 MEMPHIS, Tenn. (localmemphis.com) — Federal officials are locking down on crime reduction in 7 U.S. cities, including Memphis, with a new operation called “Relentless Pursuit.”

U.S. Attorney General William Barr launched the initiative from Detroit, one of the cities where $71 million will be made available to law enforcement agencies along with Memphis, Albuquerque, Baltimore, Cleveland, Detroit, Kansas City, and Milwaukee.

In Memphis, U.S. Attorney for the Western District of Tennessee, Michael Dunavant, introduced the collaboration of the ATF, U.S. Marshals, DEA, and FBI as they work with the Shelby County Sheriff’s Office and Memphis Police.

“It’s really unprecedented to have all 4 DOJ agencies together under one umbrella for what we’re calling a surge or this proactive pursuit of violent criminals in these seven cities,” said Dunavant. “It’s proactive and it’s ongoing.”

Partners in the collaboration all stood in support of the program that seeks to reduce gang and gun crimes in Memphis. $71 million will be spent between each city on hiring new officers, overtime and benefits for law enforcement.

“What we hope is that here in Memphis where we’ve had an officer shortage, where we know we’ve had great relationships with federal agencies and task force to really target the worst of the worst. Now we’re getting new resources,” said Dunavant.

The surge in funds will also pay for federal officers and provide crime fighting equipment and technology. While some may argue this new initiative is nothing more than a pipeline to prison, it does come at a time when Memphis Police numbers are down. Memphis Mayor Jim Strickland ran on a campaign promise to raise MPD officer numbers to more than 2,600. Right now, there are fewer than 2,100 with voters voting on a referendum that would allow high ranking officers and new hires to the force to live up to 50 miles outside of Memphis.

Funds will be available for operation Relentless Pursuit beginning in January.