A Tennessee House panel advanced a bill that would allow faith-based orphanages and child-placement organizations to decline adoptions or foster care based on r... 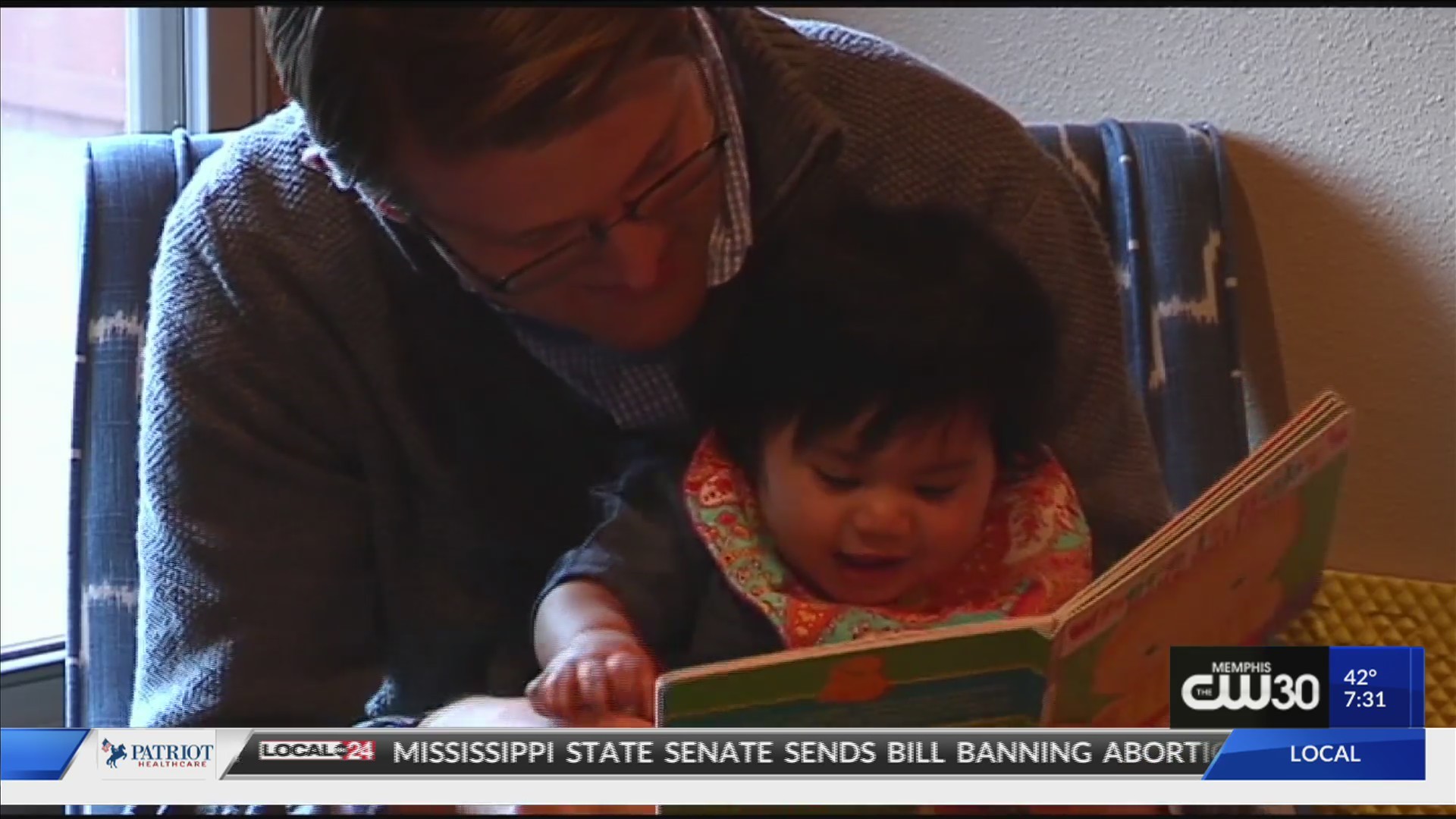 A Tennessee House panel advanced a bill that would allow faith-based orphanages and child-placement organizations to decline adoptions or foster care based on religious beliefs. This would also include opposition to LGBTQ parents.

“The reason it’s been brought up is because around the country, religious-based, Christian-based organizations are being sued and forced out of business and harassed because of their religious beliefs,” said Rudd. “This is just giving protections for them.”

Rudd went on to say that that under his bill, LGBTQ people could still adopt through non-faith-based organizations and any faith-based ones that don’t object.

Speaking out against the bill, Stacie Odeneal said the bill is discriminatory, adding it is bad for business and bad for children.

“When we allow people to discriminate. When we tell them you’re welcome to do business but you’re not welcome here to have a family. When we tell children, you don’t deserve a home, we’re hurting them. This does nothing but protect business interest. What we need to do is protect children. We need to give them all the opportunities,” said Odeneal.

The Tennessee Equality Project has deemed the legislation an adoption discrimination bill.

The bill is expected to go before another committee at noon Wednesday.