Orange Mound man is on a mission to help others to “Stop the Killing, Cut the Beef”

An Orange Mound man, just one man, wants to bring people together to end the bloodshed in Memphis 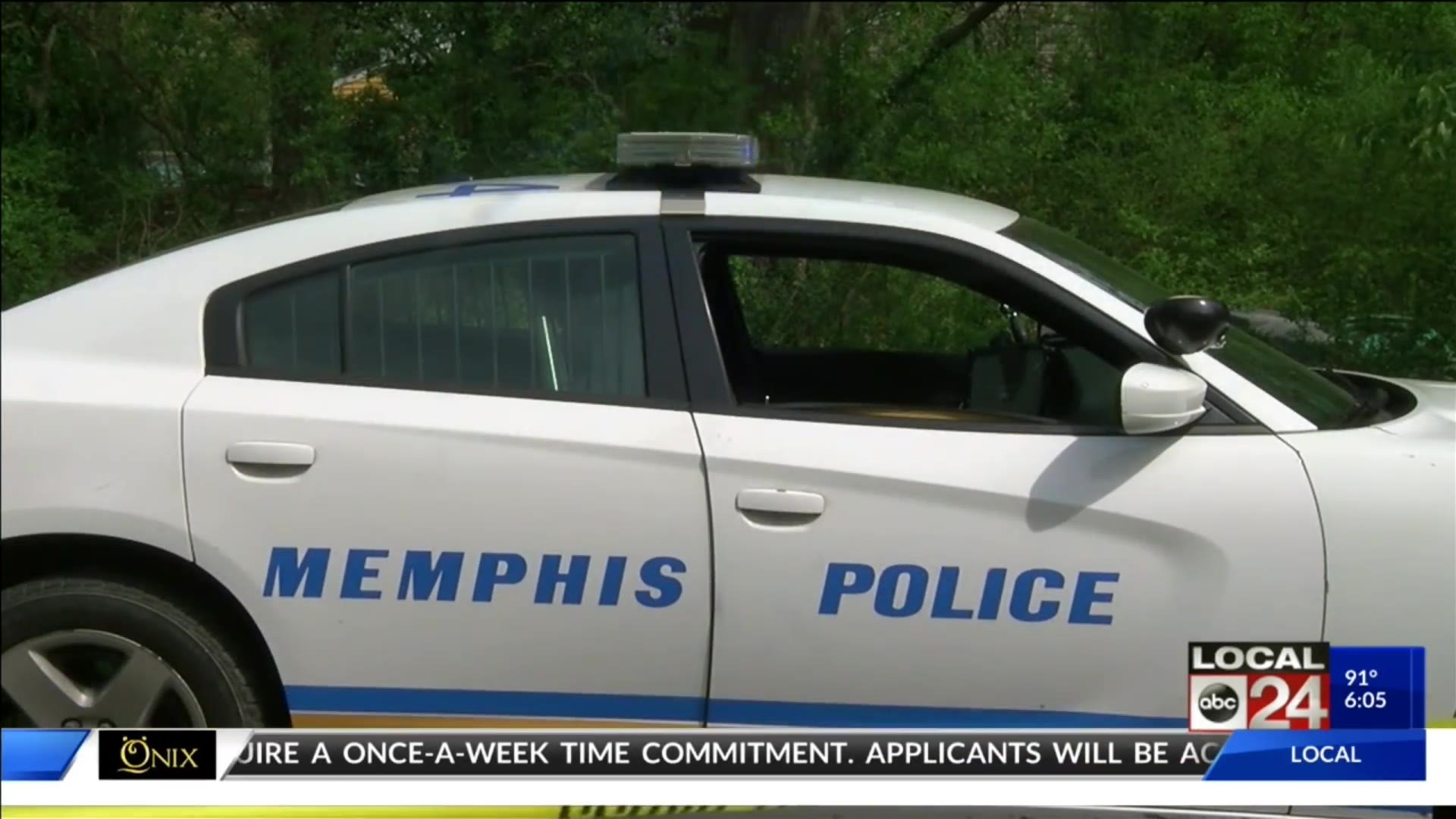 MEMPHIS, Tenn. (localmemphis.com) – If you’ve lived in Memphis for more than anhour, you’ve heard about the violence. It’s everywhere and affects everybody.

In this case, one man in Orange Mound is not waiting for the policeor the politicians to take care of business. He’s taking care of it himself.

His name is Keith Leachman. And he was heading for an early death.

He can’t forget it.

“I had a partner,” Leachman said, “… who diedholding my hand back in ’08. I told him I was going to fix it. But revenge isthe Lord’s, not mine, so God gave me the idea to go out and try to changelives.”

There are no billboards in the city with his picture. He’s notfamous, he’s not running for office.

Keith Leachman is a man who is just sick and tired of seeingpeople killed in Memphis. So he works every day.

The streets of Memphis are his office – saving lives, turningpeople around his goal.

“I pretty much do gang prevention,” he told me. “Ido street corner counseling. I beat the blocks on a daily basis, trying to makechanges in the community. We’ve got too much going on.”

He calls his group “Stop The Killing, Cut The Beef.” KeithLeachman knows the language of the street, because it is his goal tocommunicate with people.

He sees the results of the violence, and even though he is justone man, he wants all of this killing to come to an end.

“You know we have a problem,” he says. “We have aserious problem. You know everybody is politicking and complaining about thedollars, but forget about the people. We all have a part to play.”

His “Stop The Killing, Cut The Beef” rally will start at12 noon Saturday, August 17, at Melrose Stadium in Orange Mound. 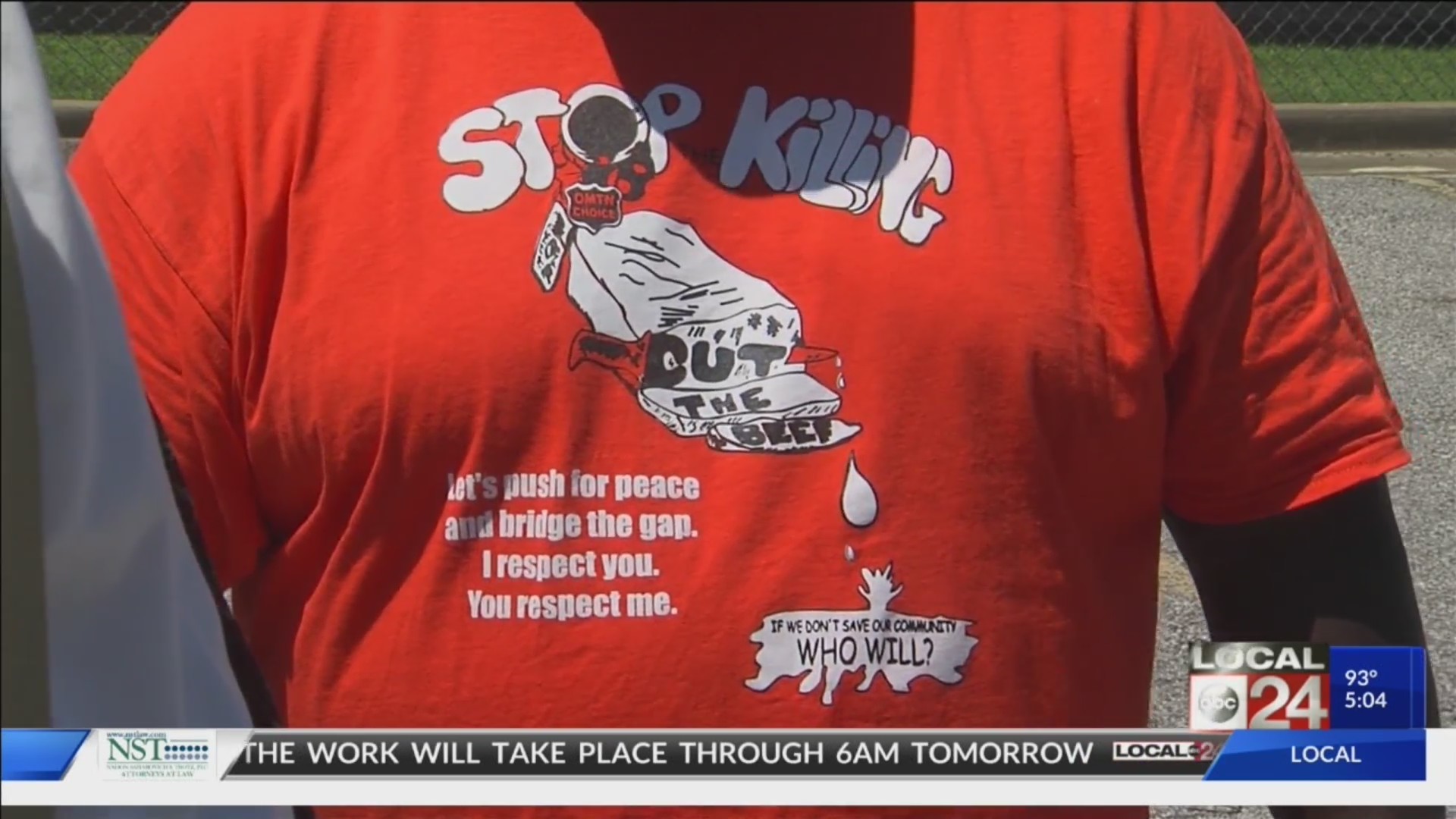