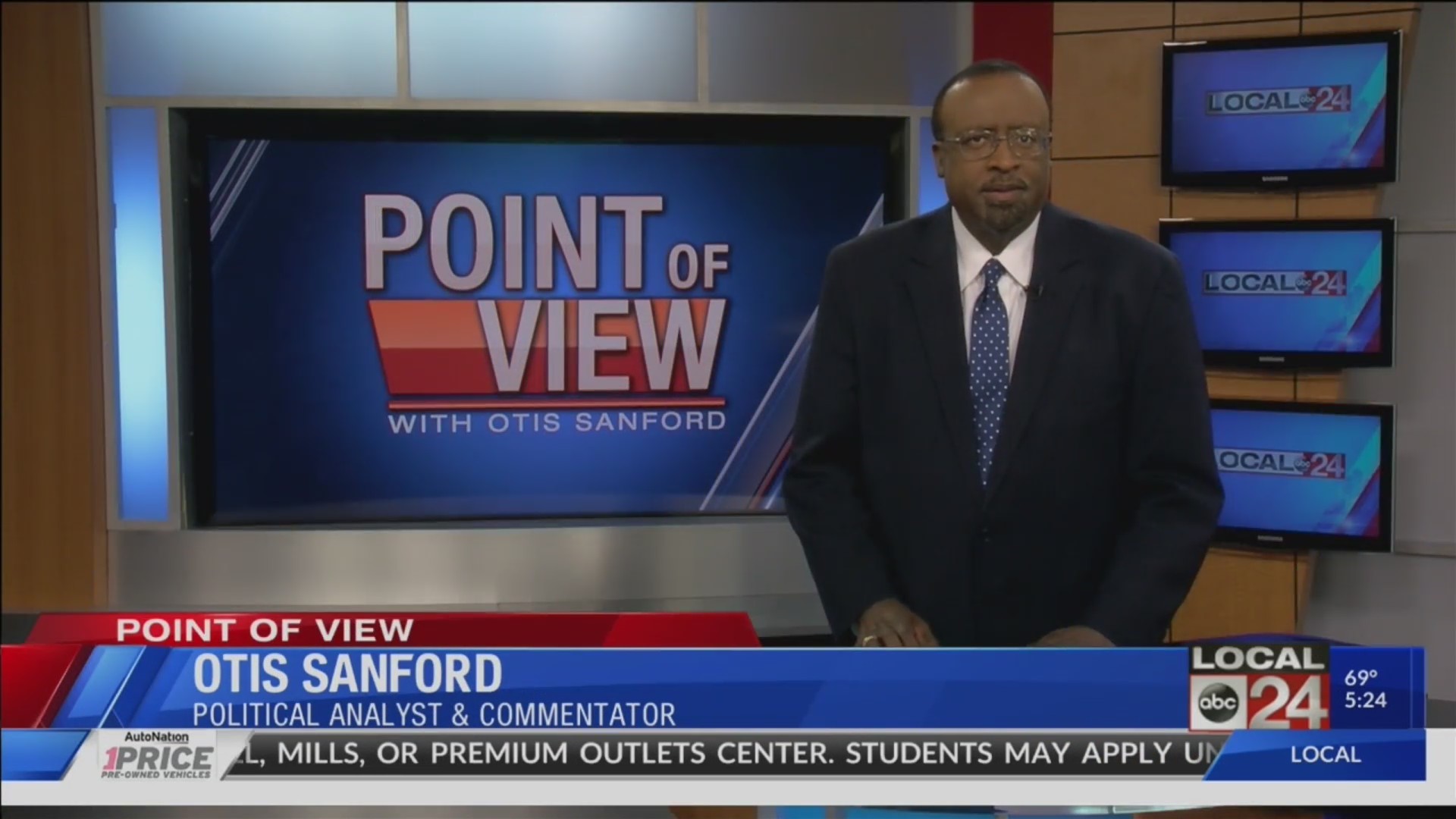 Ok, here we go again. Tennessee lawmakers have gottenon their socially conservative high horse with legislation designed tostigmatize and punish same sex couples. The StateSenate Tuesday gave final approval to a bill that allows state licensedadoption agencies – including those receiving taxpayer funds – to refuse anadoption by same-sex couples on the grounds it would conflict with theirreligious beliefs.

West Tennessee SenatorPaul Rose, who represents parts of east Shelby and Tipton County, is the bill’sprimary sponsor. He is up for reelection this year and this legislation giveshim a strong conservative talking point on which to run.

Even Lt. Gov. Randy McNally declined to vote on the bill– and he is as conservative as they come. McNally pointed out that thelegislation was not necessary because Tennessee already has a Religious FreedomAct that accomplishes the same purpose.

Other critics fear that the bill could seriously hurtbusiness and convention recruitment in the state. Not to mention that it goesout of its way to give adoption agencies a license to discriminate.

We all know that Tennessee is a conservative statewith an ultra-conservative legislature. Reasonable people can disagree aboutsame-sex unions. And I’m not advocating one way or the other. But I do believeeveryone should be treated fairly. And our legislators are playing electionyear politics with adoptions. Unfortunately, it’s what they do. And that’s mypoint of view.