Over $200 million of taxpayer money wasted in Tennessee in 2019, according to report

214 million dollars. That’s how much tax money was wasted this year in Tennessee, according to the Beacon Center. 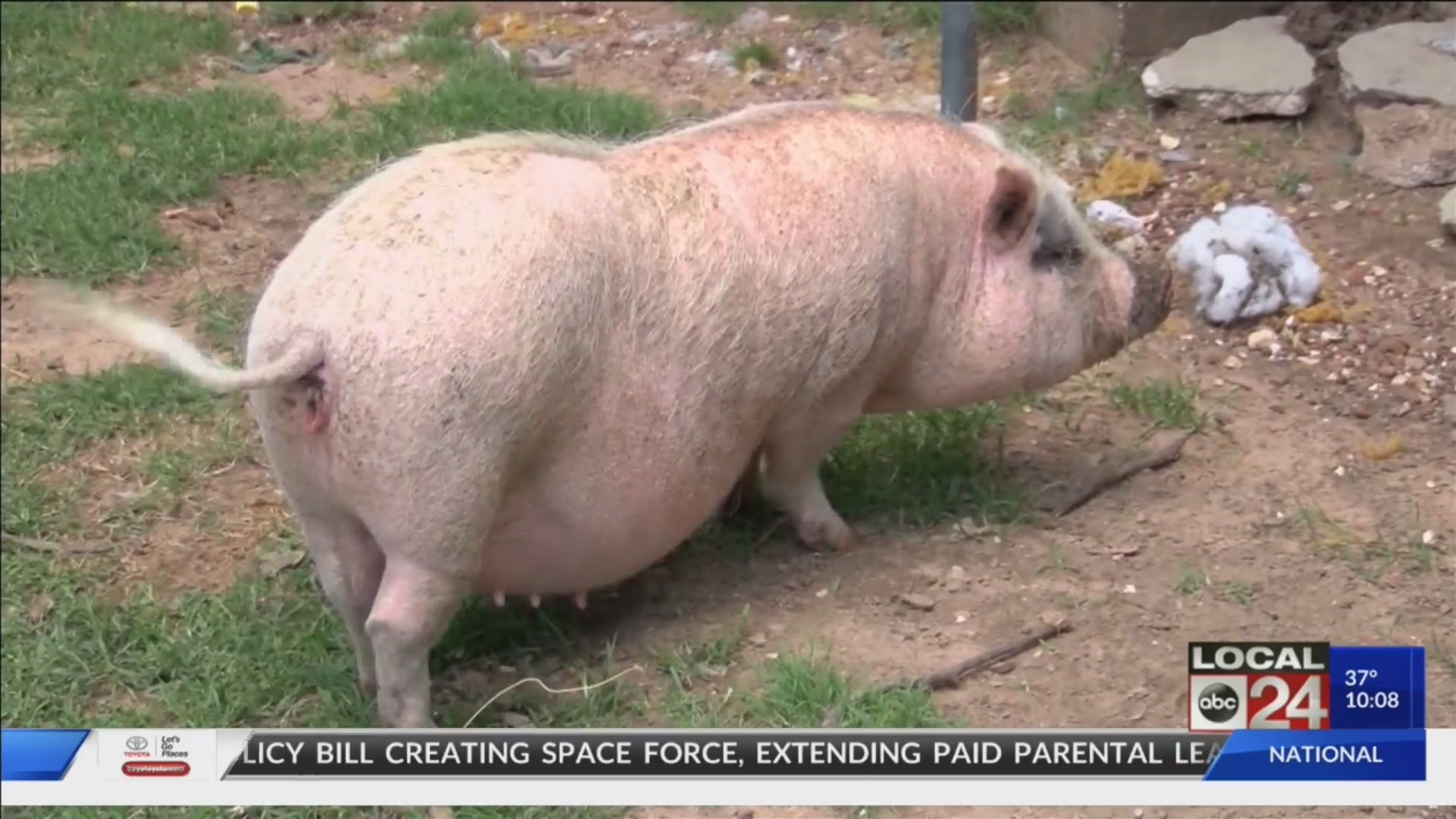 $214 million dollars. That’s how much tax money was wasted this year in Tennessee,  according to the Beacon Center. The government watchdog group released its annual Pork Report. It  highlights what they consider government waste, fraud, and abuse. According to the report, Memphis and Nashville lead the state in wasteful spending.

One of the issues highlighted in the report was a Local I-Team investigation into former Memphis and Shelby County Mayor AC Wharton.

Wharton didn’t like his neighbor running an Airbnb next door, and his neighbor says Wharton used his political clout to harass her.

“I didn’t do anything wrong, and the issue was the way I was treated the way that the city and count treated the situation that AC Wharton pushed on them. He told them to do something, and they did it,” said Kareema McCloud, Wharton’s neighbor. 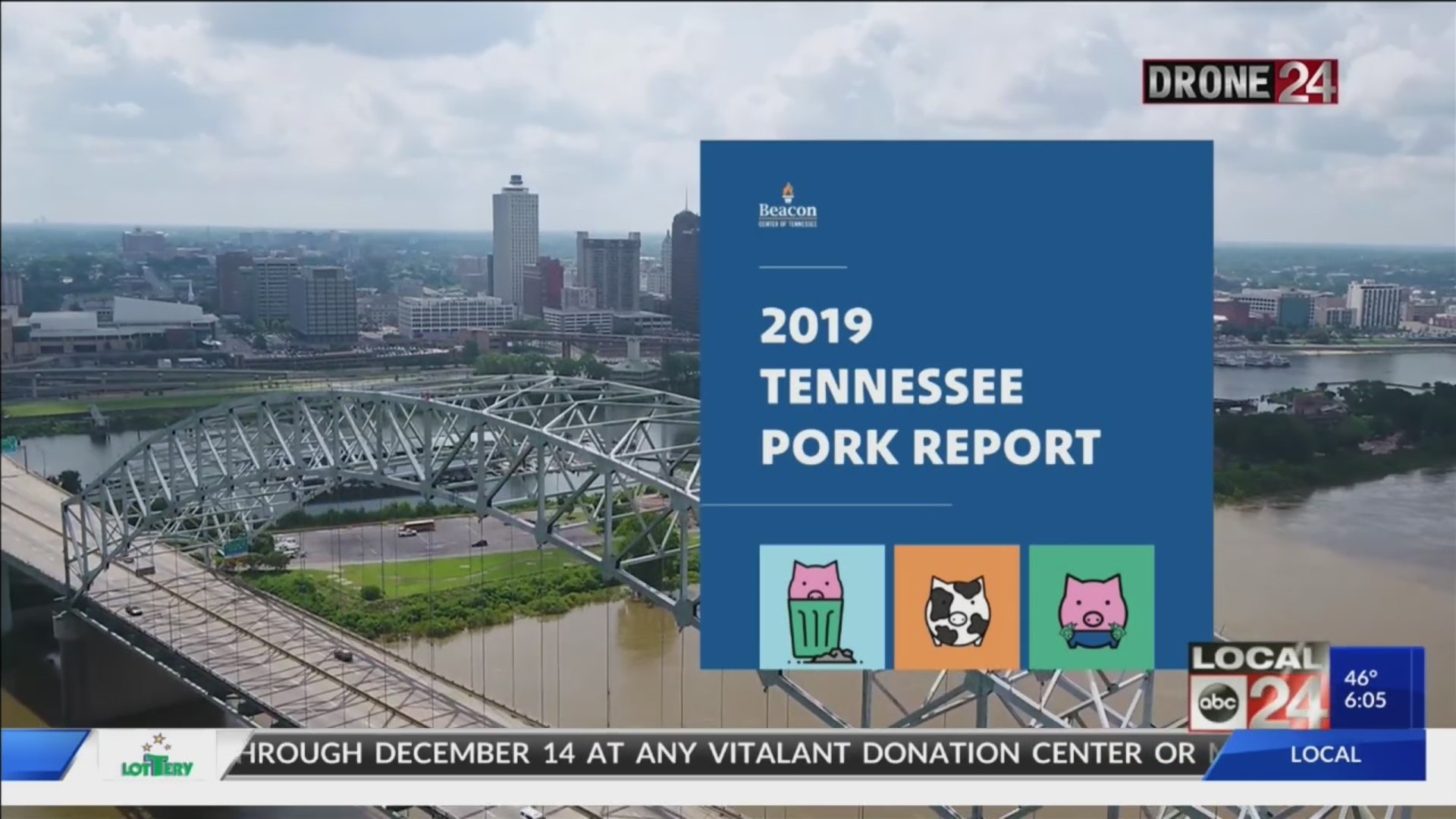 “This is clearly an abuse of time and resources when you have cops doing stakeout outside of a woman who is legally operating and Airbnb when those resources could have been used actually fight real and dangerous crime,” said Ron Shultis, Beacon Center Policy Director.

Also in the report, the Shelby County Commission spent more than $100,000 on podcasts to talk about commission.

The report was also critical of FedEx getting a $2 million tax break to move downtown.

“What we did hear was give millions of dollars to change addresses down the street, ” said Shultis.

It also takes aim at the owners of Graceland wanting $75 million in tax incentives for the Graceland tourism zone to help the owner finish its master plan and questions why  taxpayers are subsidizing Wise Acre Brewery’s new facility with a $1.7 million dollar property tax subsidy.

The Beacon Center is also calling pork on Diana Threadgill. The Shelby County woman was arrested for misspending government money. Threadgill ran a  non-profit group called the Mississippi River Corridor. According to the state comptroller, she misspent more than a million dollars of public money.

“This is just another example of people getting caught with their hand in the taxpayer piggy bank essentially and using taxpayer dollars for their own personal gain,” said Shultis.

Then there is the tax incentives given to film Bluff City Law. The Beacon Center calls it pork, saying $4.25 million of your money was given to NBC, and after 10 episodes, the network hit the brakes on production.

“When NBC can already determine this was not paying off, I don’t know how we can say it’s a good investment of taxpayer dollars,” said Shultis.

Linn Sitler, the Memphis and Shelby County Film Commissioner, defended the public money spent. She released a statement saying, “With an $11 million total Tennessee payroll and a $10 million total tourism / marketing value, NBC-TV’s “Bluff City Law” had a bargain price tag of $2.5 million in industrial incentives (dependent on Tennessee spend) and a maximum of $1.4 million in deferred local taxes. Dwarfing the incentive pay-out is the amount of money left in the local economy -for rentals for long-term apartments, hotel rooms, and lavish house rentals for cast & crew;location fees; rental cars; vehicle rentals; catering. Best of all: the Tennessee crew & cast enjoyed well-paying union jobs with generous health insurance! Pro-diversity NBCUniversal gave  good jobs to all Memphians-many receiving their first “real” career break ever! The “pro- Memphis” storylines boosted the city’s branding efforts- to the delight of Memphis corporations and the Greater Memphis Chamber of Commerce! And, what’s more- the series is NOT cancelled! We are more than optimistic that “Bluff City Law” will be renewed- but we’ve already gotten more than our money’s worth!”