More than 600 kindergarten students were enrolled in Shelby County Schools without being able to prove they were fully vaccinated, according to the state health... 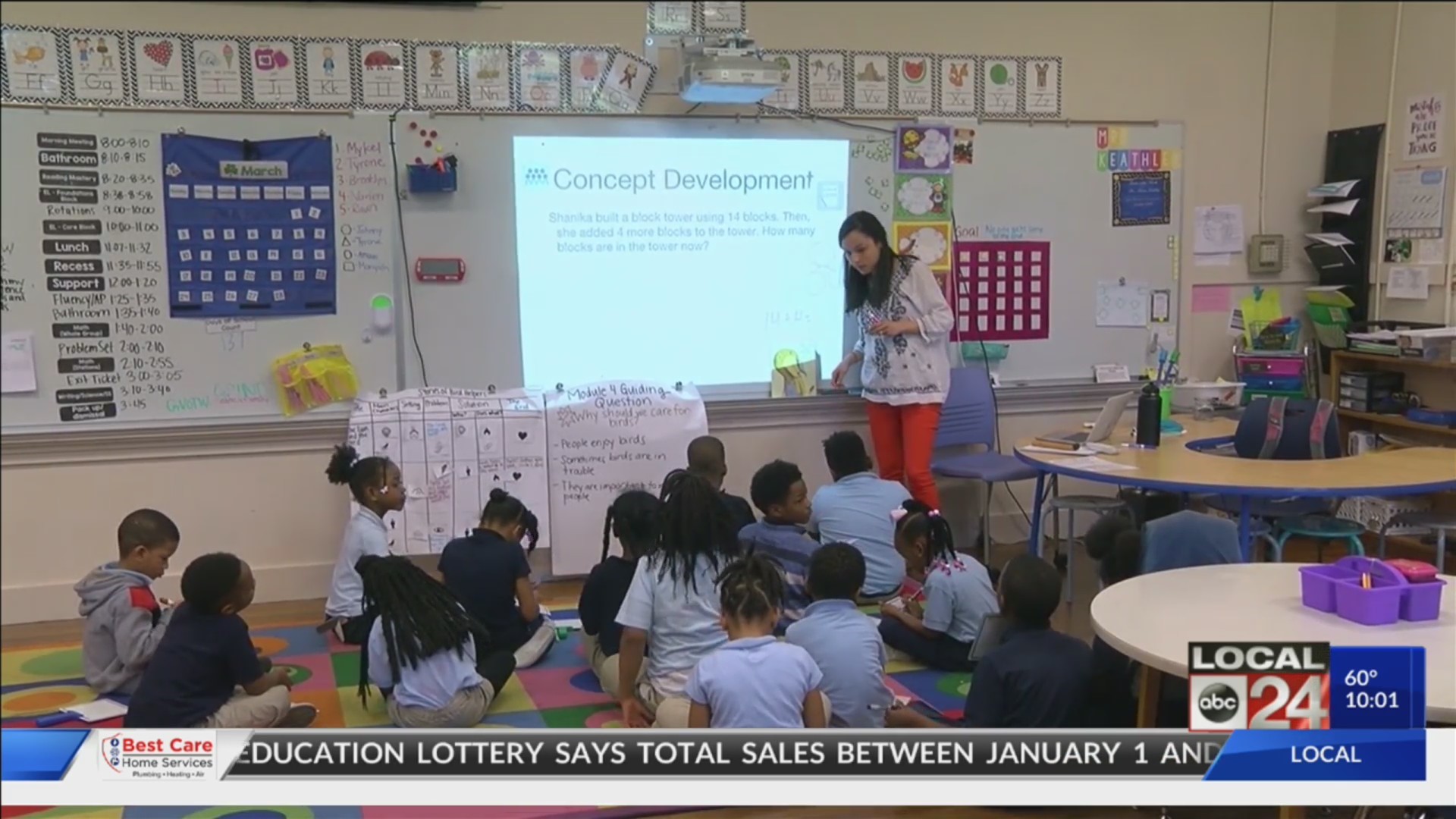 MEMPHIS, Tenn. (localmemphis.com) – More than 600 kindergarten students were enrolled in Shelby County Schools without being able to prove they were fully vaccinated, according to the state health department.

Tennessee law requires parents to get their children vaccinated against viruses and infections including measles, mumps and polio.

However, the Tennessee Health Department confirms of the 8,886 kindergarten students enrolled in Shelby County Schools last year, 503 had incomplete vaccination records and 124 had no record of immunizations at all. 48 children were exempt from vaccines for religious or medical reasons.

Dr. Threlkeld says it a huge risk to not vaccinate for childhood infections.

The last reported cases of measles in Shelby County was in 2016, but we are more at risk than before. The Centers for Disease Control reported more than 500 cases in 20 states this week.

“People are forgetting how bad the measles were, and they’re deciding, ‘Oh, we won’t get the measles vaccine for our kids,” said Threlkeld. “That’s putting people at more risk than they realize.”

Concerning numbers were reported at Double Tree Elementary School, where only 53% of kindergarten students were fully immunized.

Shelby County Schools say many parents don’t realize their children are behind on vaccinations.

“It’s never been easier to keep track of those sorts of things,” said Dr.Threlkeld. “There are apps out there and ways to electronically to keep track. Ask your pediatrician.”