The Overton Park conservancy estimates storm cleanup will cost about $10,000. The non-profit group is turning to the public, asking for donations. 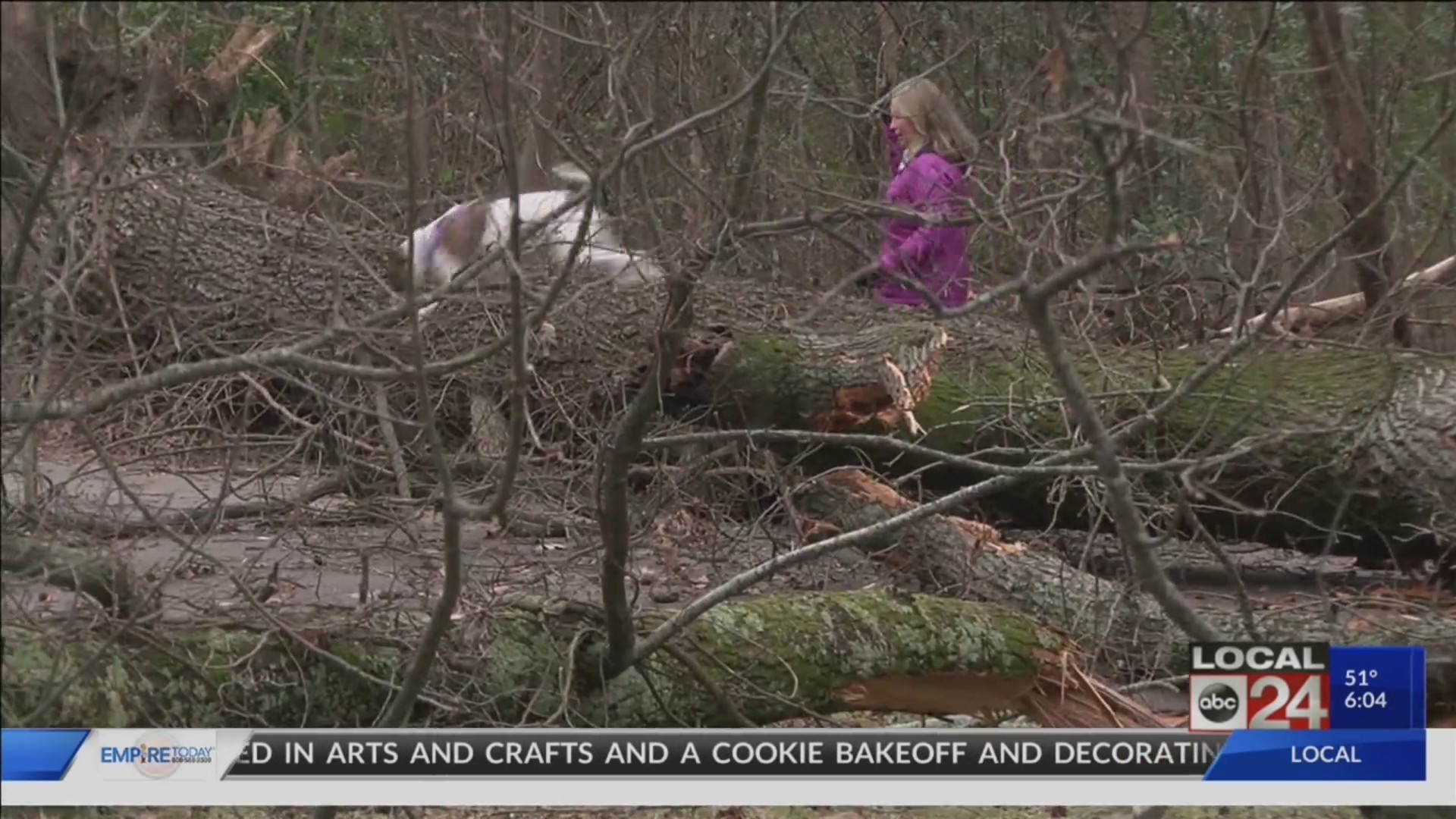 The Overton Park conservancy estimates storm cleanup willcost about $10,000. The non-profit group is turning to the public, asking fordonations.

At the park, there are large trees on the ground and crews arepicking up fallen limbs.

Leah Mae Aldridge experienced it firsthand, and she and otherwalkers tried to maneuver around trees down on trails in the park.

“There is a massive tree that is across the road. You had to goaround the park and into the grass to get around it,” said Aldridge.

“We are right here in the second week of the year and we havealready gotten an expense that’s going to run us about $10,000, ”said Melissa McMasters, the Overton Park Conservancy spokesperson.

McMasters says a storm like this can hit the park’s budget hard.Many people don’t realize the park is managed by a non-profit group. The Cityof Memphis only chips in $150,000-a-year of the park’s million-dollar annualoperating budget.

“We have responsibility for maintaining the park at a highlevel. The city does cover our expenses – about 15% of our budget – but it’sthe rest of that budget that has to come from the community – that allows us torespond to events quickly like this and to do other things, like have restroomsin the park and play grounds available for rent and keep everythingmaintained,” said McMasters.

The conservancy has turned to social media asking for donations tohelp pay for the cleanup.

McMasters is grateful for the response from the public so far, butadmits it is a concern because we are only two weeks into 2020.

“Who knows how many storms we will have the rest of theyear,” said McMasters.

Volunteers will also be out doing cleanup next weekend for anevent that was scheduled before the storm.

Between the volunteers and regular crews, McMasters hopes by nextweekend, park users like Aldridge will never know there was ever a problem.