Overwhelming majority of Republicans and Democrats vote to condemn President Trump’s decision to pull U.S. troops out of Syria

Congress voted overwhelmingly Wednesday to condemn President Trump’s decision to pull U.S. troops out of Syria. The vote was 354 in favor to just 60 who s... 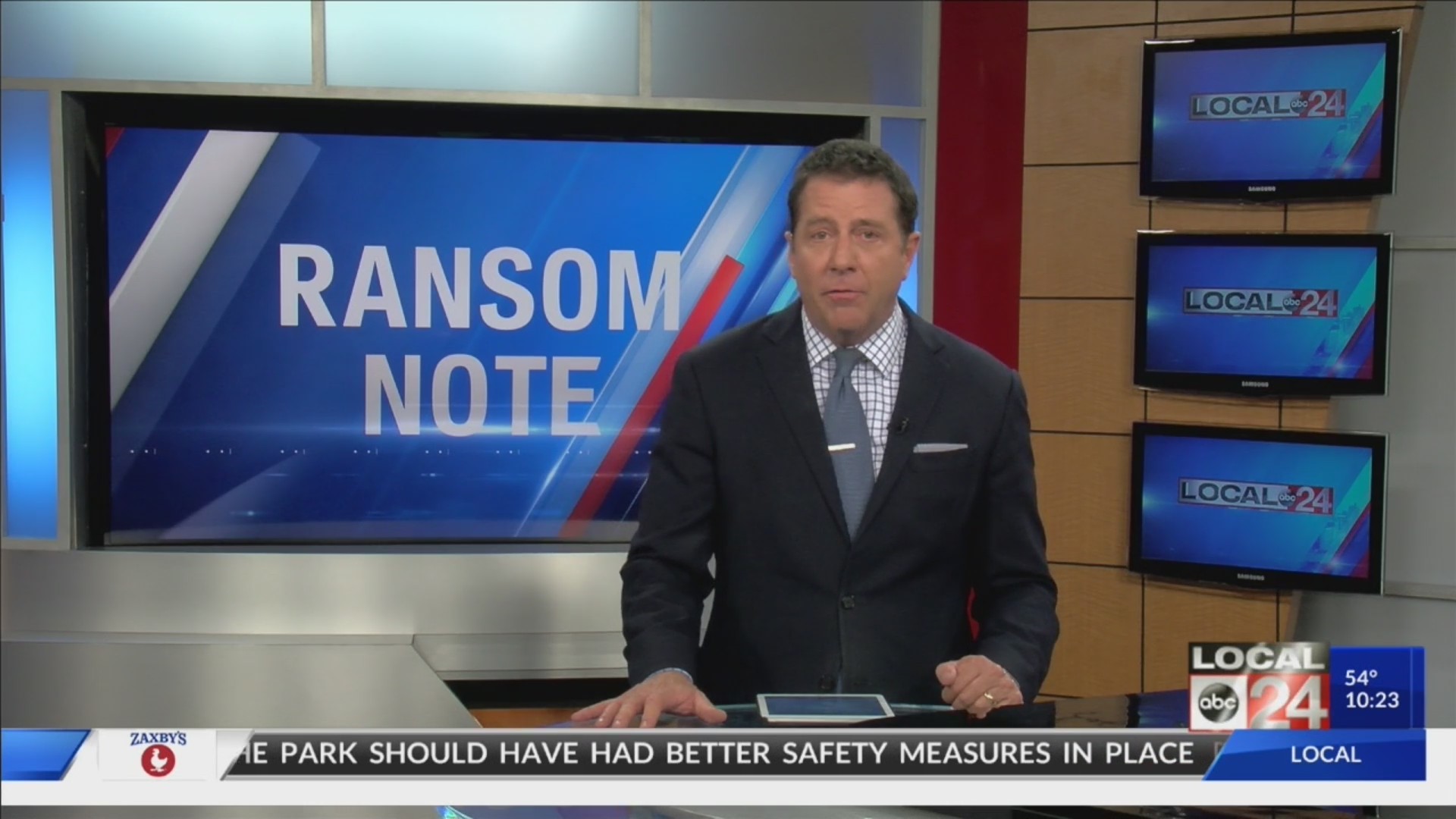 MEMPHIS, Tenn. (localmemphis.com) – In tonight’s Ransom Note:  when Congress votes in a bi-partisan manner in these highly partisan times, it’s worth taking a closer look.

Congress voted overwhelmingly Wednesday to condemn President Trump’s decision to pull U.S. troops out of Syria. The vote was 354 in favor to just 60 who stuck with the President, even now.

So, I wondered how Mid-South Congressmen voted. You don’t see this often: Memphis Democratic Congressman Steve Cohen and Republican David Kustoff both voted to condemn Trump’s decision. So did Republican Congressman Eric Crawford, who represents eastern Arkansas. But Trent Kelly, who represents district one in north Mississippi, was one of the sixty voting nay.

Every military expert, and almost every Republican leader in Congress, say on this one, Trump got it wrong. They’re worried how this has empowered Russia and might lead to future conflict.

Kelly is a Brigadier General in the Army National Guard, served in the military most of his life. Does he vote against his commander in chief, even if he disagrees with him? Apparently not.