New parents who work for Shelby County government may soon be able to take paid time off to spend time with their babies. Shelby County Mayor Lee Harris announc... 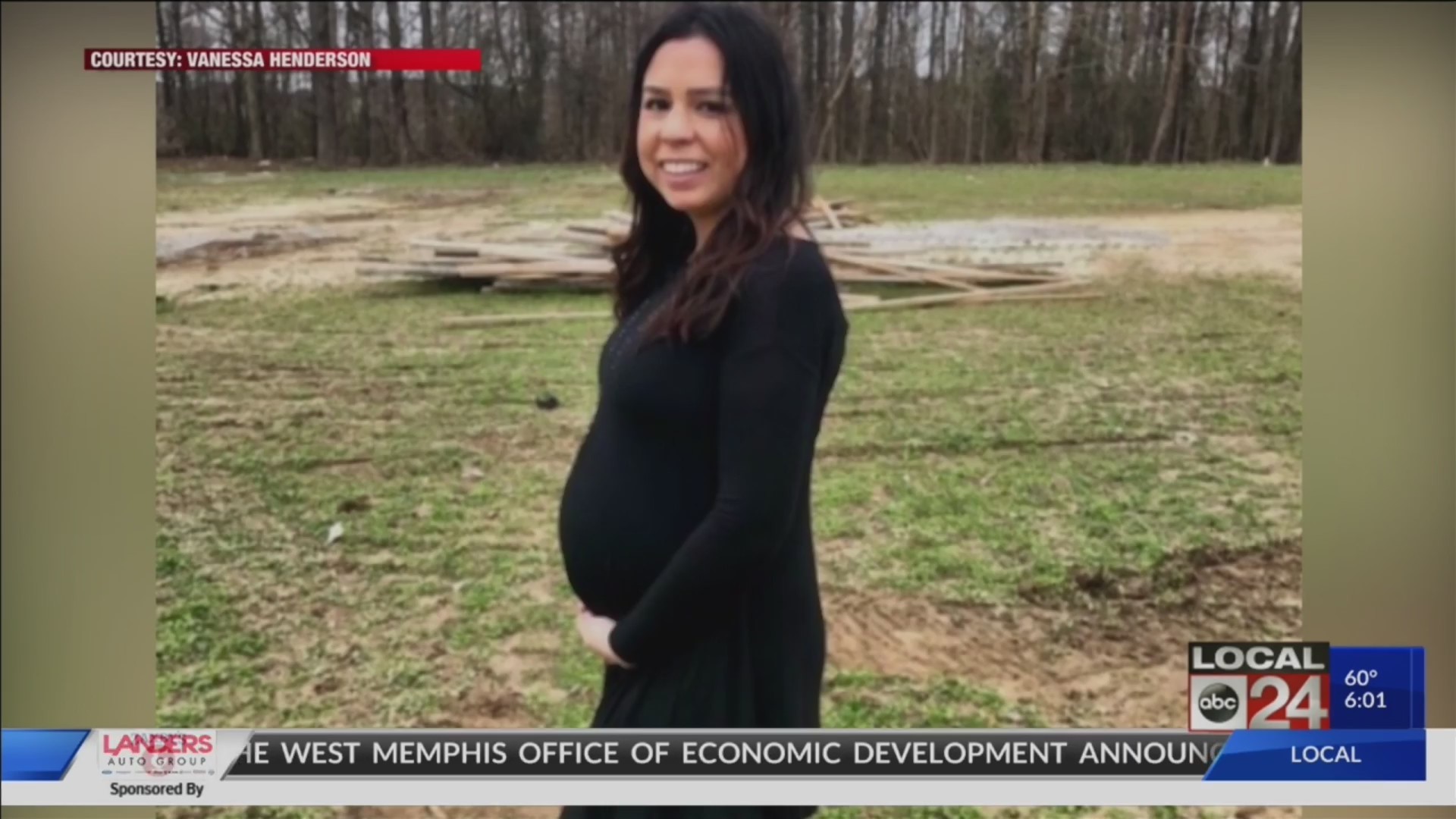 It’s new beginnings for Shelby County employee, Vanessa Henderson. She and her husband are counting down the days until their first child is born, but there is one hurdle at work she is hoping to jump.

“I didn’t know that we didn’t have any paid time off once I got pregnant. That was kind of a surprise because it was like, ‘What are we going to do,'” asked Henderson, Circuit Court Clerk Executive Assistant.

Currently, the county does not offer employees paid parental leave.

“That would have definitely left us in a bind. We have bills. We have things we have to pay,” said Henderson.

Luckily for Vanessa and other expecting parents, a change may be coming soon. Mayor Harris announced a proposal to provide six weeks of paid time off for employees. The leave must be taken within a year of having a baby or adopting a child.

Elected officials say that time in the beginning of life is crucial for children and helps in their growth.

“Shelby County is a county that struggles with infant mortality. We also struggle with bonding between children, infants, and their parents. We want to make sure that if these are things that we are invested in as a health issue as a county, we’re also making sure that our employees are able to extend their time with their newborns as well,” said Tami Sawyer, Shelby County Commissioner.

“Everybody wants to work for a company who they feel cares about their employees. I think this is a prime way to say we do care about our employees,” said Henderson.

There are many who support this proposal, but it still has to be approved by county commissioners.

If it passes, the policy will go into effect July 1, 2020. That would make Vanessa one of the first employees to use it.