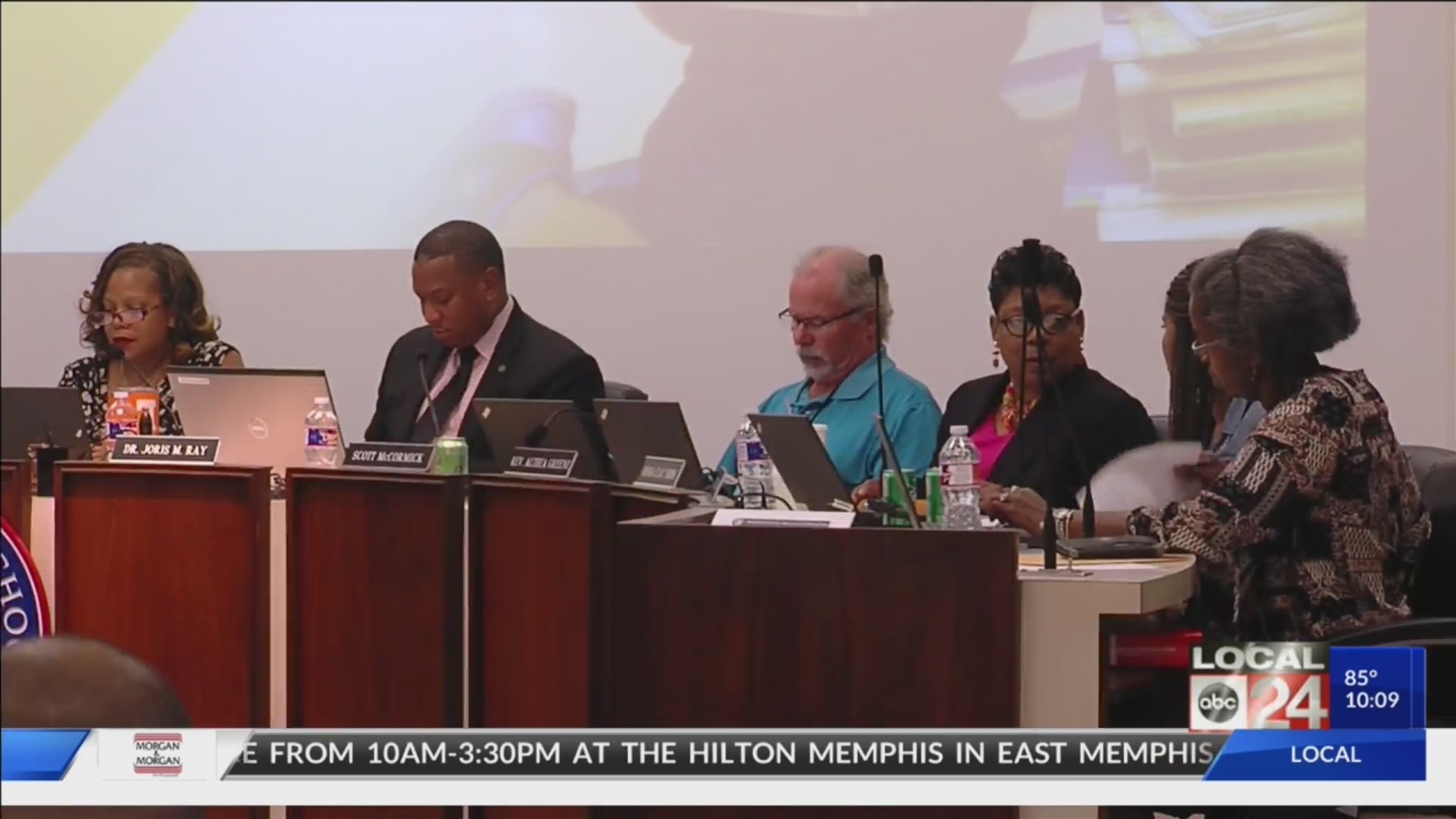 “I know I was told in the parent meeting that my son was on track,” said Isesiaha Thomas, who withdrew her son from the school in August. “He would have been in college classes. He would have taken English Comp. I and English Comp. II. What good is that when my son still needs English III to graduate high school?”

Thomas started worrying when several teachers resigned from the school. She started looking into whether her son would qualify for his normal high school diploma, let alone the associates degree the school promised. The school maintains it can but told parents kids would have to go online until more certified teachers could be hired.

The parent organization called Memphis Lift isn’t buying it and protested outside the school demanding it close on Monday.

However, one parent defends the program, saying it works if you apply yourself and the teachers are adequate.

“I’ve sat in on a couple of sessions,” said Kelvin Rhine, whose son has a 4.0 GPA. “Yes, I would say they’re qualified enough. You do have a little overlap where they may come in and go into an area where they may not have their level of expertise, but for the most part the general education part is general.”

“I believe what happened is a lot of our parents did not understand what was necessary to get an associate’s degree,” said Carolyn Brown.

Shelby County Schools, which controls the charter for school operator Artesian, is promising to take up the issue at its next meeting.

“I asked the office of charter schools to conduct an investigation and a general counsel to review the findings,” said Superintendent Dr. Joris Ray.  “Let me be clear, we take all concerns seriously.”

Superintendent Ray announced the board will make a recommendation concerning the charter school by this Friday.